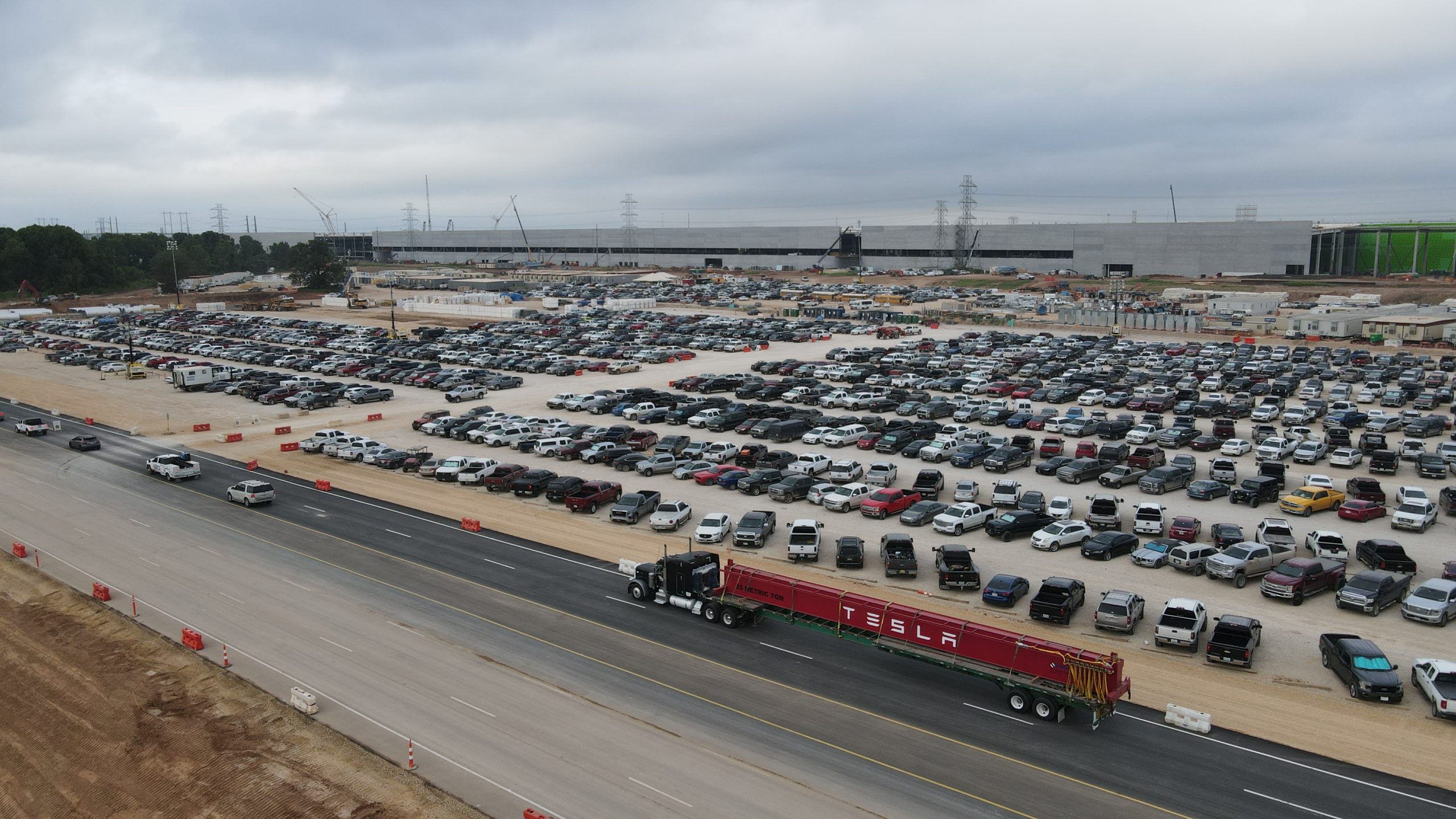 Tesla’s Gigafactory Texas has been named as the “Manufacturing Project of the Year” by Area Development Magazine. The award was highlighted recently by Texas Governor Greg Abbott, who shared the exciting update on Twitter.

It was not just Tesla’s Gigafactory Texas facility that earned high praise. The Lone Star state itself was recognized with a Golden Shovel Award by Area Development Magazine as well, for leading among the US’ most populous states in attracting high-value investments in 2020, as per Texas Insider. Such investments are expected to create a notable number of new jobs in communities across the state.

The Tesla 'Giga-Factory' was named the Manufacturing Project of the Year, as Texas Wins its 9th Gold Shovel Award as the best state in America for new economic development projects. https://t.co/zouVZxphUF

This stands as the ninth year Texas was able to earn a Golden Shovel Award.

Gigafactory Texas has the potential to be one of the state’s more notable investments. Located in Del Valle just outside Austin, the facility is expected to create jobs for about 5,000 people. It would also be the site of one of Tesla’s most advanced factories yet, producing the company’s improved Model Y and the Cybertruck. Elon Musk’s private space enterprise, SpaceX, has also established its presence in Texas with its Starship facility.

Governor Abbott, for his part, noted that he is not surprised Texas leads the nation in job creation and expansion. In a statement, he remarked that he is looking forward to welcoming even more new businesses to the state.

“The Lone Star State offers innovative businesses the freedom to flourish with our pro-growth economic policies, a predictable regulatory environment, and our young, growing, and diverse workforce. I thank Area Development Magazine for their recognition, and I look forward to welcoming even more new business investments and job creation as we unleash the full might of the Texas economy,” the governor said.

Apart from Tesla’s Gigafactory Texas, Area Development Magazine also mentioned some high-profile projects in Texas. These include Amazon’s Waco, Oak Cliff, and Pflugerville sites, which created 3,500 jobs; Peloton’s facility in Plano, which is creating 1,600 jobs; and FedEx’s Dallas site, which is creating 1,200 jobs.