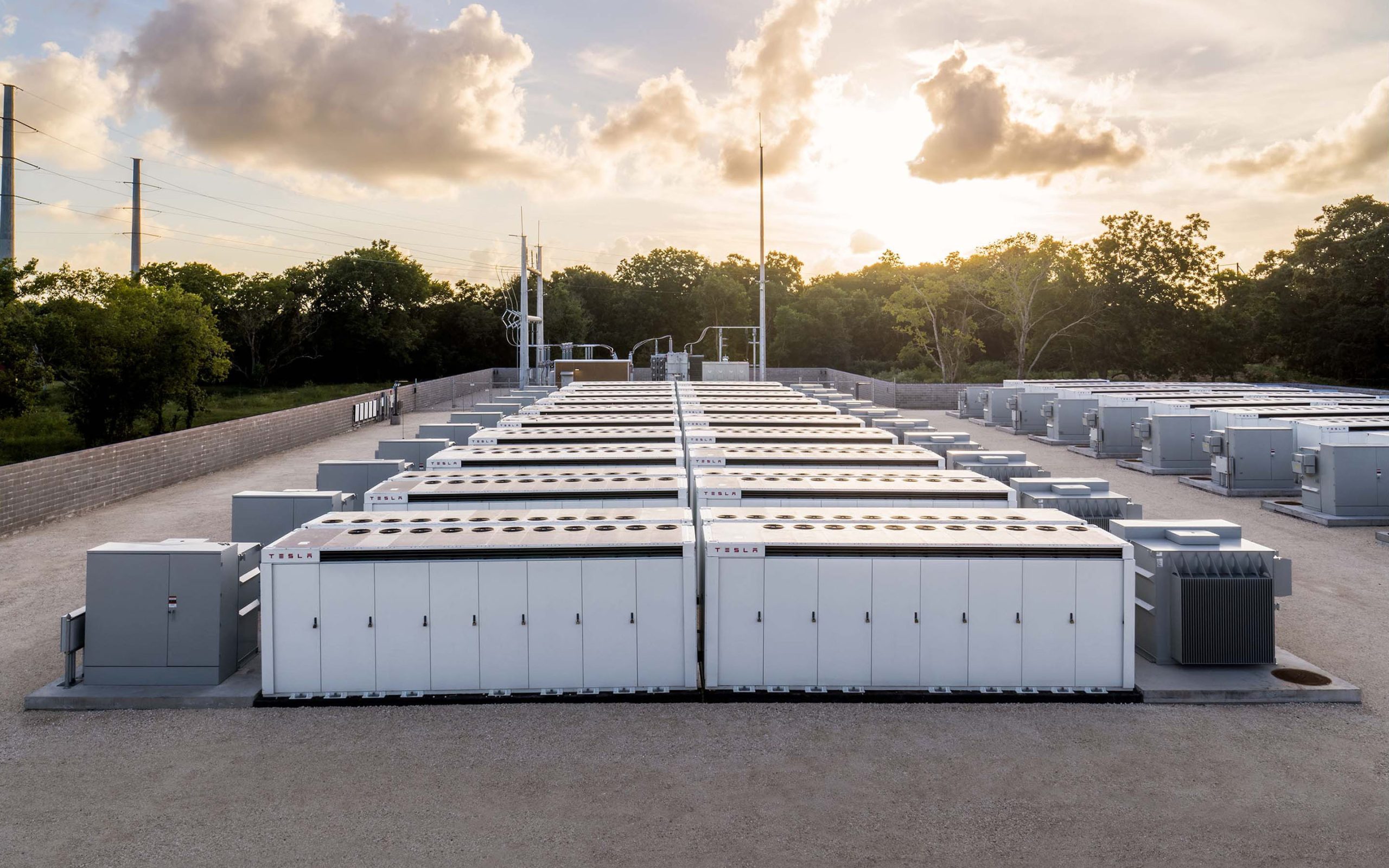 “Energy storage deployments increased by 62% YoY in Q3 to 2.1 GWh, by far the highest level we have ever achieved. This level of growth was accomplished despite semiconductor challenges continuing to have a greater impact on our Energy business than our Automotive business. Demand for our storage products remains in excess of our ability to supply. We are in the process of ramping production at our dedicated 40 GWh Megapack factory in Lathrop, California, to address the growing demand.”

“Solar deployments increased by 13% YoY in Q3 to 94 MW, one of the strongest quarters in recent years. While our commercial project deployment can be volatile and was lower YoY, we continued to see YoY growth of our residential projects in Q3. Our solar installation team continues to improve installation efficiency, enabling higher volumes and stronger economics.”

Tesla has been ramping up its hiring, and its MegaFactory in Lathrop, California, is no exception. Here,  Tesla is hiring from everything from Mailroom Associate to MegaFactory production associates and material handlers.

Tesla CEO Elon Musk noted that Tesla believes that it can meet the requirements of the Inflation Reduction Act for both its vehicles and energy products. “We do expect to meet IRA requirements,” he said. He also added that Tesla sees its Energy business growing faster than its electric vehicle business.