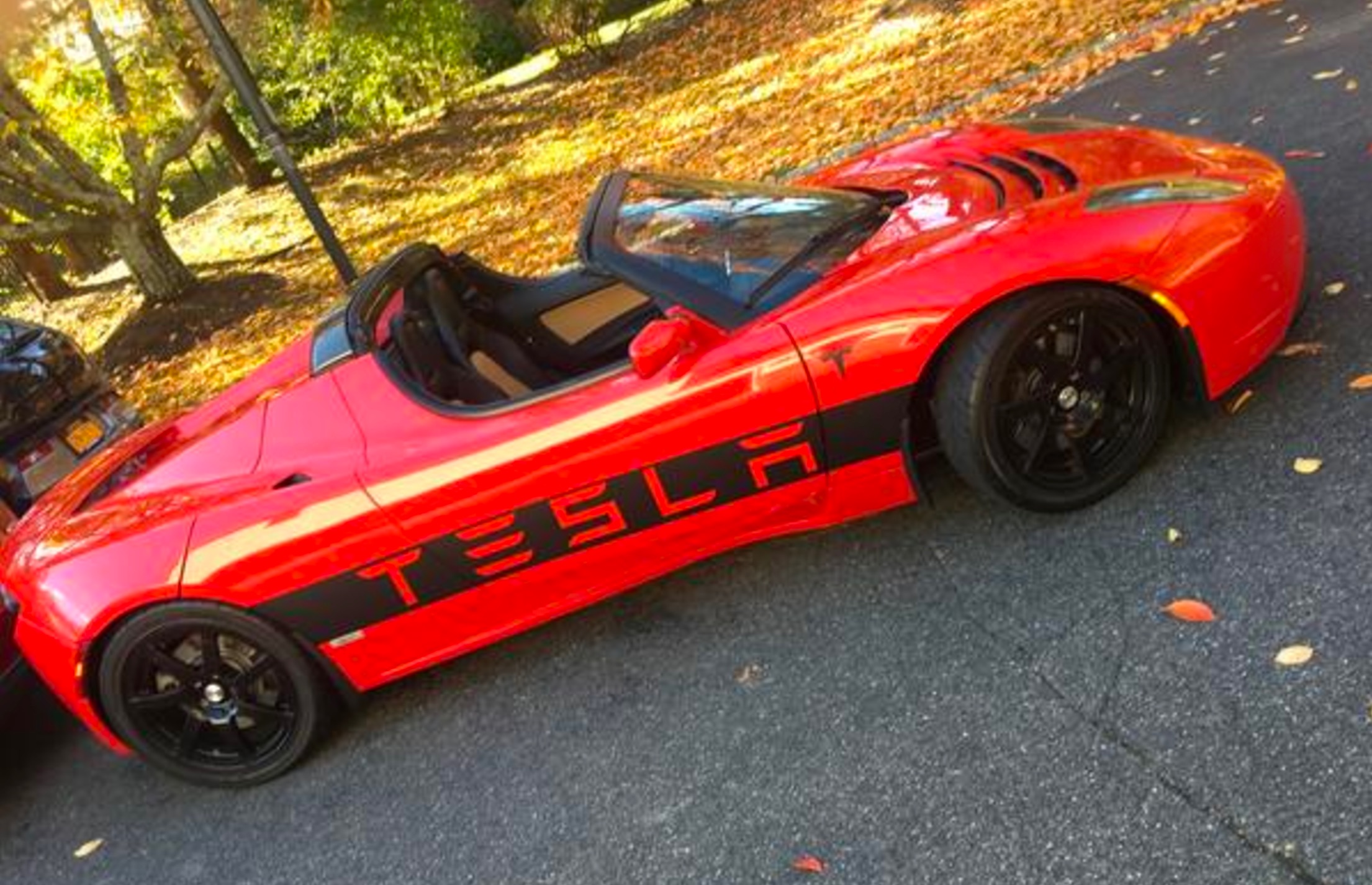 What Tesla and Honda’s early success have in common

“To the more established brands, it is a young upstart company with performance claims that seem unreasonably optimistic. Instead of being rooted in reality, its new sporty two-door appears to be little more than the expressed will of a mercurial leader. There are already rumors of potential bankruptcy. Surely, this is hubris run amok.”

The automaker in question? Honda in the late 1960s. Fifty years later, Tesla and Elon Musk are the objects of great admiration, but also constant targets of criticism. In a recent article in The Globe and Mail, Brendan McAleer tells a fascinating story of a young company with a charismatic leader, which finally found great success by tempering its expansive dreams with a dose of reality.

In the sixties, Honda and its founder, Soichiro Honda, faced attacks very similar to those being launched at Tesla today. Mr. Honda’s pride and joy was the Honda 1300, aka the Coupe 9. It was an innovative, forward-looking little car, with an air-cooled four-cylinder engine, independent suspension, and excellent fuel efficiency.

The problem was Soichiro Honda himself, who apparently couldn’t resist the urge to keep improving his design. At one point, he ordered the assembly line to stop so that new features could be added. “Eventually, his engineers set up a desk in the factory to deal with his constant interfering,” McAleer writes (sound familiar?). “Honda was forced to step back and his engineers worked to combine his passionate ideas with the practical needs of modern mass manufacturing. The next car they produced was the Honda Civic. You could say it did pretty well.”

Above: The iconic Soichiro Honda celebrates the first H1300 car off the production line (Image: Honda)

Like Mr. Honda, Elon Musk is famous for his interest in every detail of his company’s vehicles. However, it’s safe to say that the extremes of emotion Elon inspire go far beyond anything ever aimed at Mr. Honda, at least in the Western press. Is Musk “a messianic figure or the fraudulent leader of a cultish mob?” McAleer asks.

Noting that the truth surely lies somewhere in the middle, McAleer lists some of Tesla’s strengths and weaknesses. The latter include a consistent failure to deliver a product on time, quality-control issues and “an apparent inability to turn a profit” (which it might be more accurate to call a lack of interest in turning a profit).

McAleer goes on to say that Tesla’s corporate culture appears to discourage internal criticism, and cites Model X’s Falcon Wing doors, which even some at Tesla have characterized as a mistake, as a symptom of a top-down culture. He doesn’t seem to be enamored of some of Model 3’s innovations: “Clean-slate thinking is one thing, but ignoring the lessons learned by others is a mistake.”

Tesla’s greatest strength is the fanatical devotion of its customers, and in today’s brand-centric business world, that may be an insurmountable advantage. As a brand, Tesla is one of the greatest in history, right up there with Harley-Davidson and the Grateful Dead. Legacy automakers are gearing up to offer vehicles to compete with Tesla (as they reportedly have been for several years now), but it’s difficult to imagine any of them ever rivaling Tesla’s brand loyalty.

Elon Musk has set out to electrify the world’s transportation system – a far loftier goal than anything Soichiro Honda thought about doing. But as Honda’s story illustrates, those who would change the world need to ground their dreams in reality. Hopefully, the continuing rollout of Model 3 will demonstrate that innovative ideas combined with a healthy respect for the practical aspects of manufacturing and consumer behavior add up to a winning formula.

Source: The Globe and Mail

What Tesla and Honda’s early success have in common