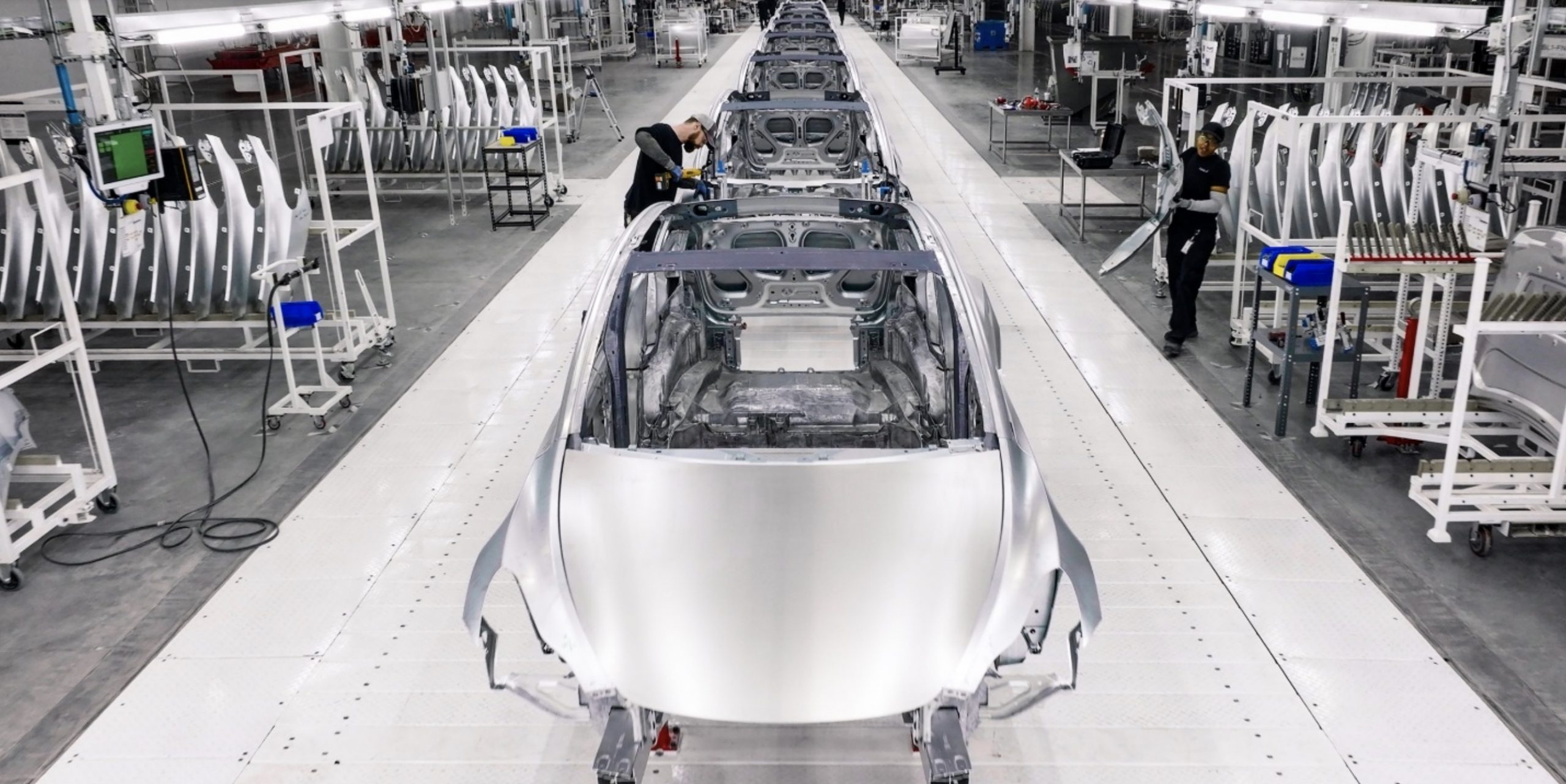 The Tesla India team was reassigned to Asia-Pacific (APAC) and other markets.

The team in India includes Sami Jain, who previously worked for Porsche on the legacy automaker’s electrification effort. It also included David Feinstein, who has been with Tesla for years and works with global and international businesses.

Most of Tesla’s employees in India were tasked to focus on the company’s efforts in Dubai and other Middle-East markets. Tesla shifted its other workers from India to focus on the APAC unit, including Australia, New Zealand, South Korea, and Taiwan.

Tesla has been trying to break into India’s car market for a few years, but can’t seem to reach a compromise with the nation’s government. The EV manufacturer made real progress in India in 2021 when it acquired several business licenses. Tesla also started scouting for retail locations in India’s major cities last year.

In response to Tesla’s request, India said it would grant tax cuts if the EV maker purchased $500 million worth of auto components from India. India has also refused to sell cars in the country made in China. However, Tesla Giga Shanghai is the company’s main export hub.

India’s Union Road Transport and Highways Minister Nitin Gadkari said it wouldn’t be a problem for Tesla to get benefits if it manufactured vehicles in the country. This is a strategy adopted by a number of automakers, which partially builds vehicles outside the country and assembles them in India-based sites. The Indian government turned down Tesla’s request to reduce duties under the belief that the current tariffs were acceptable and not a hinderance.

“We looked at whether the duties need to be rejigged, but some domestic production is happening and some investments have come in with the current tariff structure. So it is clear that this is not a hindrance,” Vivek Johri, chairman of the Central Board of Indirect Taxes and Customs, said.