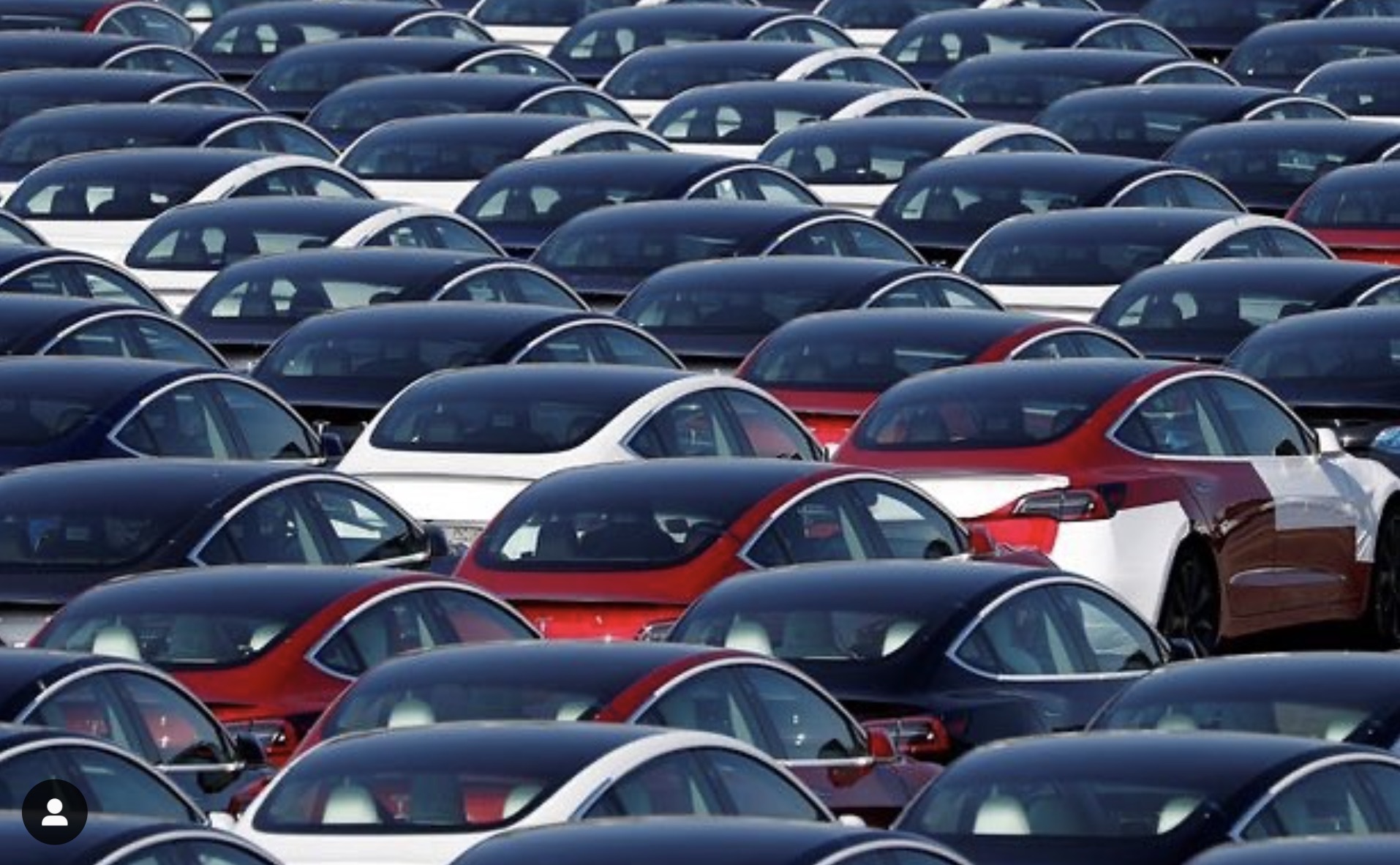 Tesla may start operations in India in early 2021, said the country’s Union Minister for Road Transport Highways Nitin Gadkari on Monday, reported Reuters. Gadkari shared the news with local media in India after Tesla CEO Elon Musk tweeted that the company would not be entering the Indian market in January 2021, but will definitely do so within the year.

Gadkari, who is also the Minister of Micro, Small, and Medium Enterprises in India, told The Indian Express that Tesla would start operations with sales first. The company may consider assembly and manufacturing in India, depending on the country’s response to its cars.

“India is going to become a number 1 manufacturing hub for auto in five years,” he said, after stressing the country’s push for electric vehicles, specifically mentioning that a lot of Indian companies would be working on more affordable EVs that could match Tesla’s advanced technology.

Tesla is expected to start operations in India with the launch of the Model 3, its most affordable vehicle at the moment, for about 55 to 60 lakhs (~$68,000 to ~$81,000). Citing a person familiar with the matter, the Economic Times reported that reservations for the Tesla Model 3 could start next month.

On Sunday, Elon Musk said that Tesla India would not be happening in January 2021,“ but definitely this year.” Musk seemed to already be thinking ahead and looking toward Tesla’s plans next year.

Musk tweeted about Tesla coming to India in October as well. Around the same time, India’s Deputy Chief Minister Ashwath Narayan said the state of Karnataka had been speaking with Apple and Tesla about establishing facilities in the country.