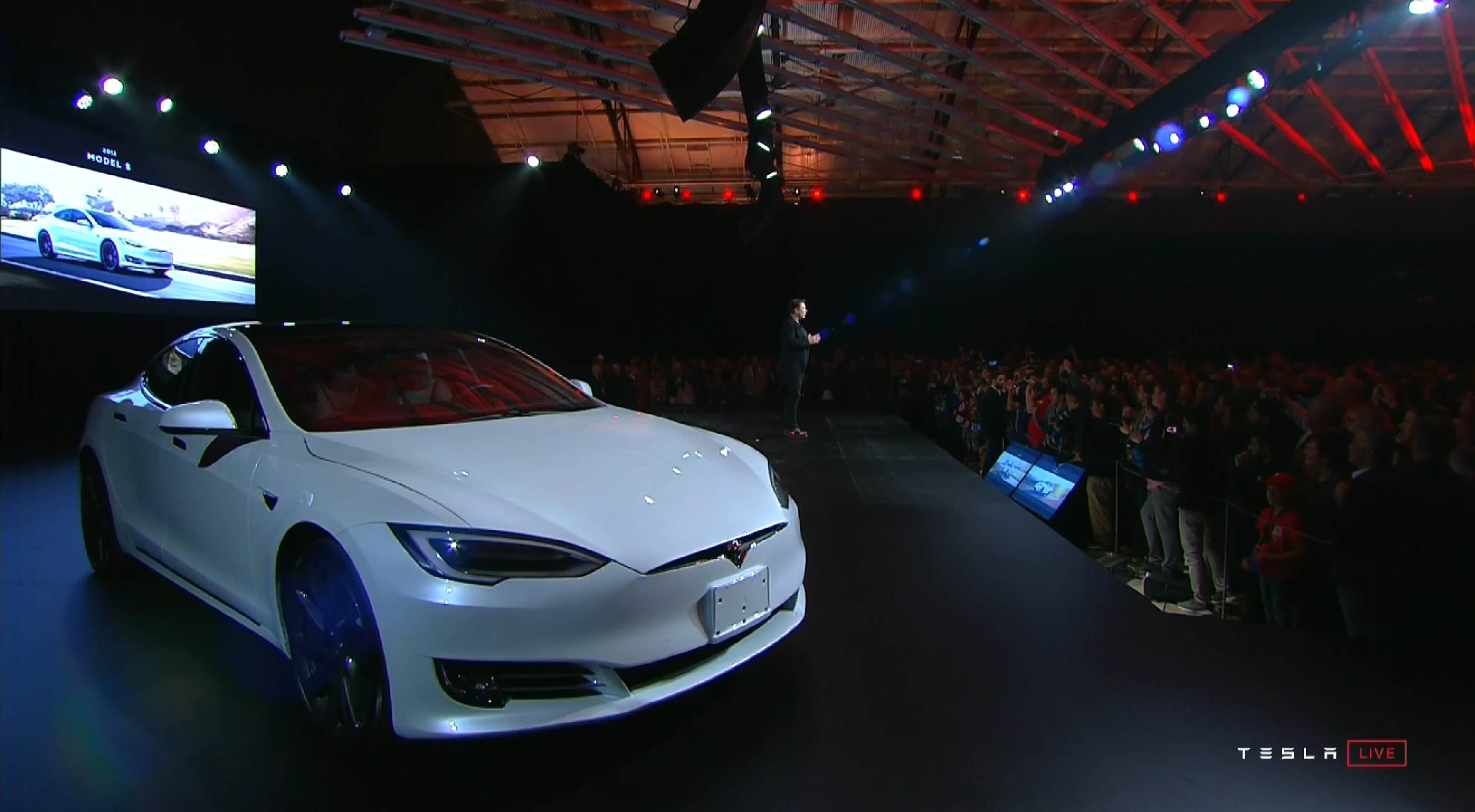 Tesla finally has a date for its India entry

Tesla is coming to India “next year for sure,” according to company CEO Elon Musk.

The long-awaited arrival of Tesla’s electric vehicles is coming in 2021 after Musk indicated that next year would be the time when the company finally attempts to enter the competitive Indian car market.

@TeslaClubIN, the unofficial Indian Tesla fan club, asked Musk when the company was planning to enter India as an automaker. “Would love to hear of any progress in this regard,” the account wrote to the Tesla CEO.

Musk said, “Next year for sure,” giving an almost concrete date for the company’s highly-anticipated Indian entrance.

Interestingly, Tesla’s entrance into India was teased earlier this month, when the Indian Times reported that Tesla was in preliminary talks with government officials to open a research and development center within the country.

“Tesla has shown initial interest to invest in a research and innovation centre in Karnataka, and the talks are at a preliminary stage,” an official said during an interview with the Indian Times.

Tesla hinted toward opening the center in Karnataka, the first State in India that established an electric vehicle policy. Because of the State’s decision, eleven other territories in India have followed suit.

“We all accept that the future is electric, it is now time to embrace electrification as an opportunity to create a self-reliant and cleaner India,” Avendus, an Indian financial services firm, said in July 2020.

It is a rare instance to see Teslas on the road in India currently because the import taxes and fees are incredibly high. Musk indicated last August that he has heard the fees for importing vehicles are “up to 100%,” effectively making the company’s cars unaffordable for many people.

Musk has said in the past that he would love for Tesla to establish a presence in India, but current government regulations are causing hold-ups in the company’s quest to begin building cars in the South Asian country.

Thanks @elonmusk for showing me around at @TeslaMotors.Enjoyed discussion on how battery technology can help farmers pic.twitter.com/r2YuSPPlty

The visit gave some hope to Indians who were waiting for Teslas to be available after Musk said that talks were underway regarding temporary relief on import penalties and restrictions.

The only way around this would be to build a factory in India.

Tesla finally has a date for its India entry