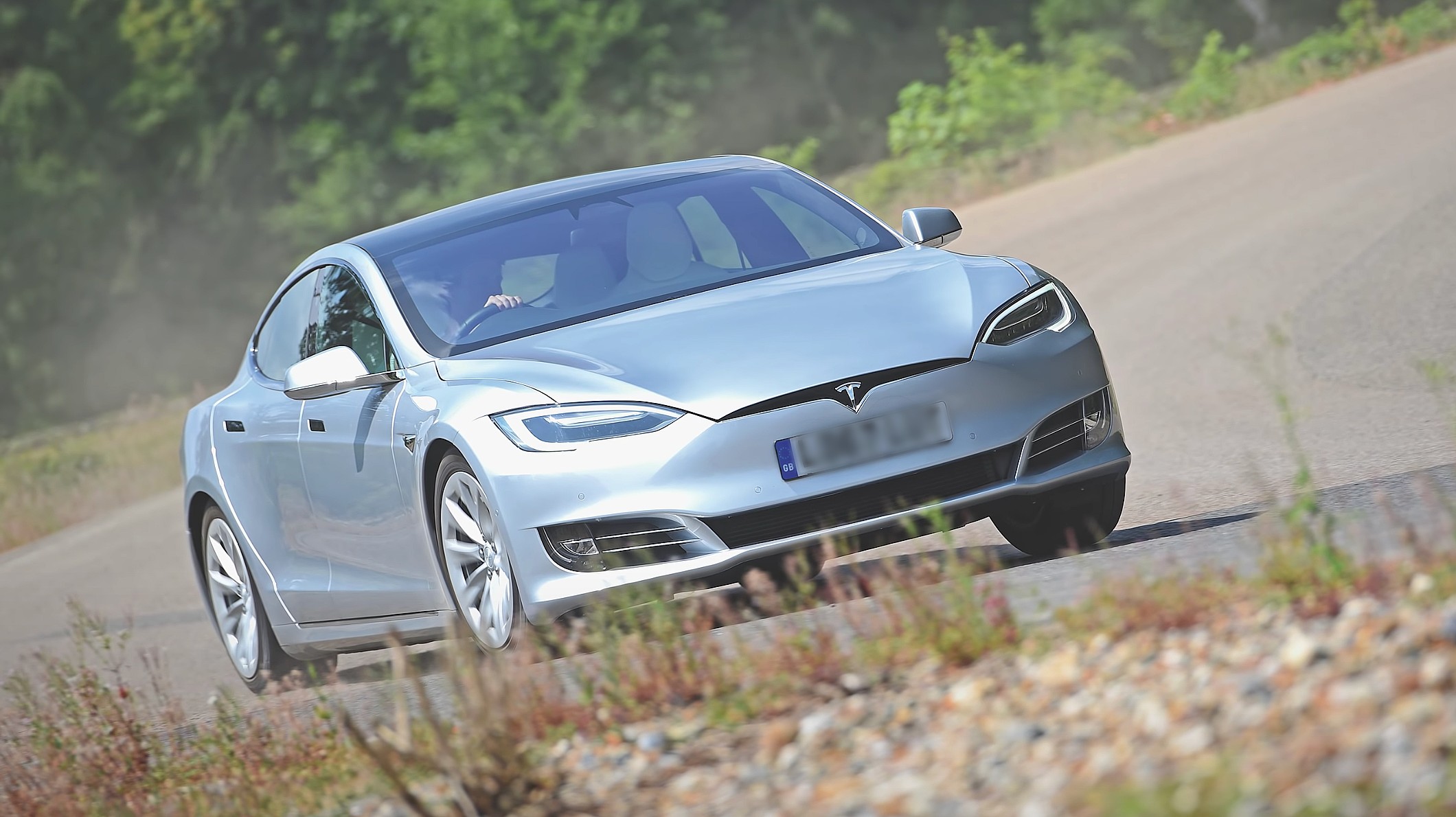 Tesla CEO Elon Musk says that the company’s online order configurator will hit India “probably in January” 2021. The unprecedented move would be the start of Tesla’s long-awaited entrance into the Indian automotive market.

For years, India-based Tesla enthusiasts have waited for the company to establish a base within the country. Importing the vehicles from the U.S. is not an economically-sound way to purchase a Tesla in India, as taxes and fees can nearly double the price of the car.

This leaves the wealthy and well-off as the only two subsections of Indian citizens who are able to afford Tesla cars. On top of that, Tesla has yet to establish any Supercharging infrastructure in India or any of its bordering countries.

However, recent developments have proven to show that Tesla is ready to enter the market and begin selling cars in India, which is the second-most populated country in the world behind China, with 1.326 billion people, according to Census.gov.

On Monday morning, @TeslaClubIN asked Musk whether the company had any employees working toward a guaranteed entry into the Indian market. “If so, is there a way for us and reservation holders to contact them? Our Tesla accounts do not have any customer care details as we are unable to select India as a country option,” the account stated.

Musk replied, stating that the Tesla order configurator will be released “probably in Jan.”

The order configurator will allow customers to choose their variant, design the car, and place a deposit down on an all-electric car. This will then give customers the option of speaking with Tesla Customer Service representatives to work out delivery details.

The next questions that Tesla will need to answer is where the vehicles will come from, when they will be produced, who will produce them, and whether the company will set up a production facility in the country to avoid hefty import taxes. If an order for a Model 3 or Model Y is placed, the company could likely fulfill it in a timely fashion by producing the car at Giga Shanghai. Recently, Tesla stated it would import cars from this factory to Europe. The same strategy could be applied to India.

However, this wouldn’t eliminate the additional fees due to importing the car, so Tesla would need to establish some kind of facility within India.

This opportunity has presented itself recently. Tesla has been in communication with the Government of India to build a potential Research and Development facility in Karnataka, a state within the country. Additionally, Karnataka has also reportedly offered Bangalore, the State’s capital, as a possible location for Tesla’s “Gigafactory India.”