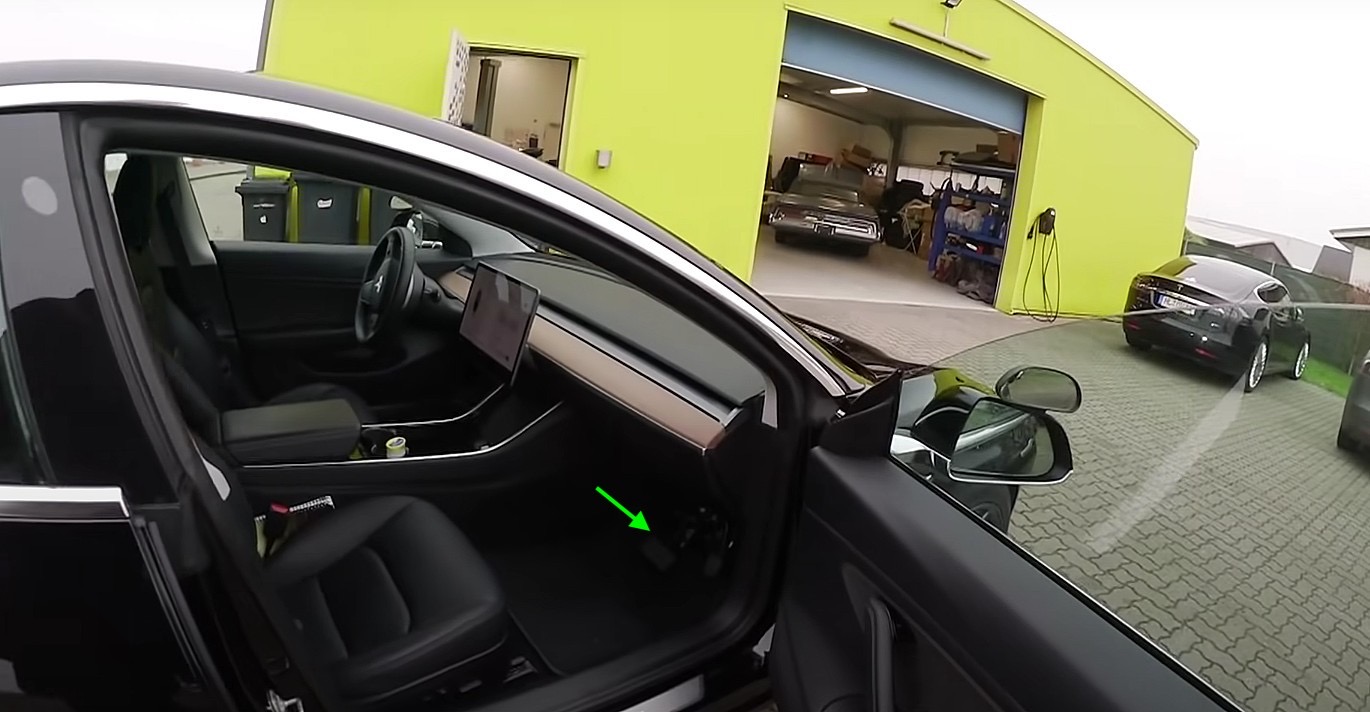 A driving school in Germany that uses a Tesla Model 3 is playing a part in dispelling some anti-EV FUD. Avid electric vehicle advocate electric car advocate Ove Kröger featured one of the instructors in the German driving school, Alexander Erler, on his YouTube channel.

Erler concluded that the Model 3 is one remarkable car after putting in 28,000 km (about 17,300 miles) in the Tesla he owned for ten months. The driving instructor even went a far as stating that he does not want anything else.

Erler explained that his Model 3 has several advantages over cars with running on an internal combustion engine. First, Tesla’s vehicle is quiet, which makes teaching students a more relaxed affair.

He shared that students who learn in the all-electric sedan have been very enthusiastic about EVs so far, with numerous clients specifically requesting to study in the Tesla Model 3 or the Renault Zoe, another electric car owned by the driving school.

But perhaps the most interesting insights from the driving instructor is that over the past ten months, the Model 3 ended up dispelling a good number of anti-EV stereotypes. Before the pandemic and its succeeding shutdowns, Erler stated that the Model 3 introduced numerous parents to all-electric driving since they would usually tag along for the ride.

Just like the students, the parents also end up very enthusiastic about EVs. The parents’ enthusiasm for the Tesla Model 3 grows even more after it crushes the longstanding idea that electric cars run out of power after just a couple of runs around the block. The notion that electric cars need to charge for days has also been effectively dispelled by the Tesla vehicle.

For now, Erler intends to continue teaching in his Model 3. And while he initially approached the Model 3 with much skepticism, he now believes that Tesla’s all-electric sedan is a “brilliant” piece of machinery.