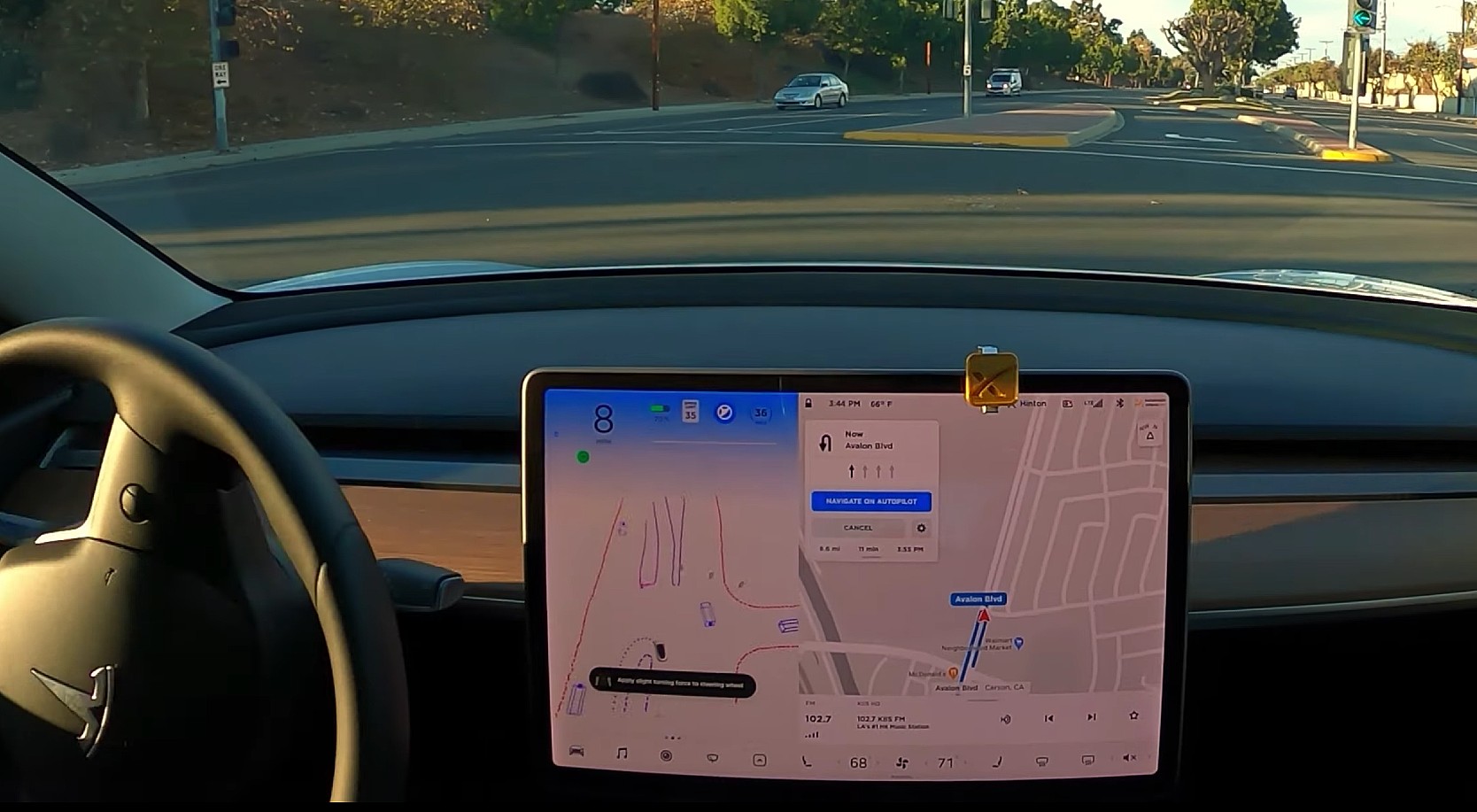 The latest iteration of Tesla’s Full Self-Driving beta performed an impressive feat during a real-world inner-city test recently. While navigating the streets of Long Beach, a Tesla Model 3 with FSD beta 8 and software version 2020.48.12.15 flawlessly performed a U-turn maneuver without requiring any intervention from its driver.

A video of the FSD beta performing the maneuver was posted on YouTube by LA-based Model 3 owner @cmeprint. Footage of the recently shared drive spanned 11 minutes, and it included some human-like driving behavior from Tesla’s advanced driver-assist system.

On top of its flawless U-turn, the FSD beta also performed smooth on-ramp and off-ramp movement, speeding up appropriately as it joined other vehicles on the freeway and slowing down steadily as it exited the freeway. During these maneuvers, the Model 3’s driving visualizations transitioned from the company’s detailed inner-city FSD visuals to regular Navigate on Autopilot and back.

Based on the video, Tesla appears to be working hard on refining its FSD beta system. Elon Musk remarked that a “match other traffic speed” setting is needed for the advanced driver-assist system, responding to footage of a post-Christmas FSD beta drive that was shared on Twitter by the Tesla Owners Silicon Valley group.

Musk also noted that “a few more revisions” must be rolled out before FSD beta is extended to other members of Tesla’s early access program. The CEO did not provide a concrete timeframe for such a release, though he did estimate that a wider FSD beta release may happen on beta 10 or 11. He also remarked that the FSD beta program will be extended to Canada very soon, considering the subtle differences in traffic rules between the country and the United States.

Watch a video of Tesla’s FSD beta in action below.