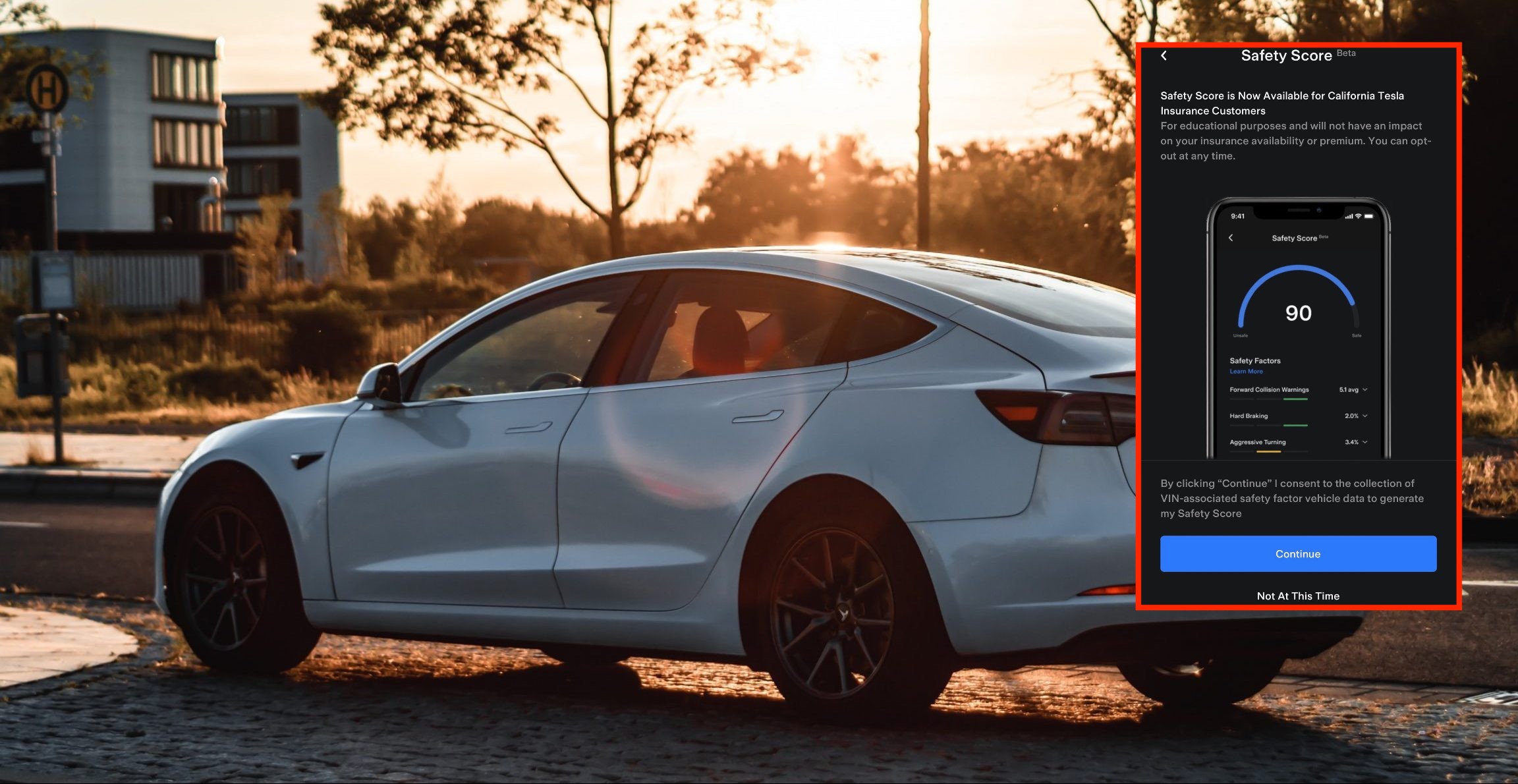 “Safety Score is now available for California Tesla Insurance customers. For educational purposes and will not have an impact on your insurance availability or premium. You can opt-out at any time,” Tesla noted in its update.

The use of telematics-based insurance rates in California has been a rather hot topic for Tesla. During the company’s Q4 and FY 2021 earnings call in January, CEO Elon Musk stated that Tesla is “pushing very hard” for California to change its rules to allow informatics. Tesla CFO Zachary Kirkhorn added that the use of telematics and informatics through the company’s Safety Score system has been very successful in states such as Texas, where the system is adopted.

However, California Insurance Commissioner Ricardo Lara strongly opposed Tesla’s intentions on Twitter. In a strongly-worded statement, Lara stated that Tesla could push for the use of telematics for insurance customers as much as it wants, but the state will not “bend” and accommodate the company’s requests.

“Yesterday, Elon Musk reportedly told investors he’s ‘pushing very hard’ to change the rules on telematics for California drivers. Push all you want, but we won’t bend on protecting consumer data, privacy, and fair rates. The Department of Insurance continues to uphold and implement the consumer protections set forth in voter-enacted Proposition 103 & since 2009 we have allowed vehicle data only to determine actual miles driven, and only in a way that protects the driver’s privacy,” Lara wrote.

Musk’s response to the California Insurance Commissioner was equally stern, with the CEO noting that Lara “should be voted out of office.” Musk also added that the state’s “policies are directly responsible for the outrageously high insurance premiums paid by Californians.”