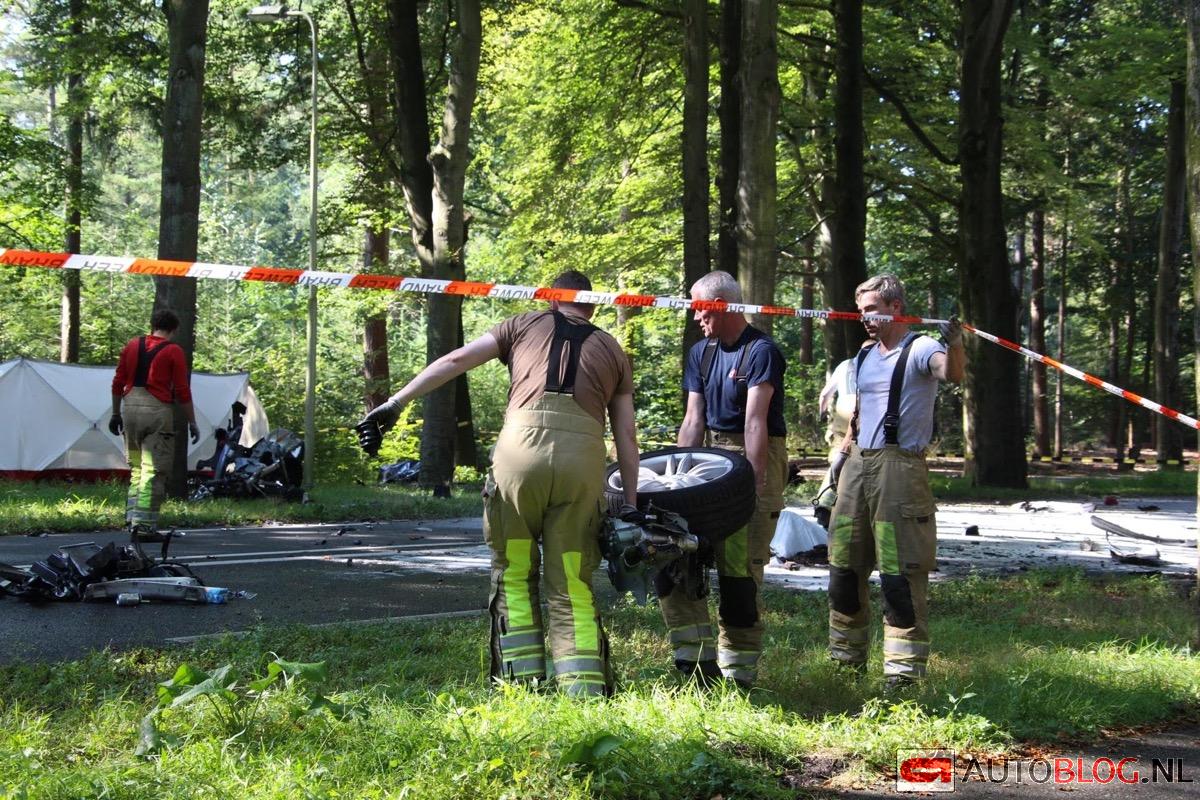 News coming out of Baarn, Netherlands of a Tesla Model S that killed a driver after the vehicle reportedly drove at high speed into a tree is currently being investigated by the electric automaker. It is unclear whether Tesla’s driving-assist feature, Autopilot, was engaged.

Tesla in conjunction with local police are investigating the scene of the accident. According to Tesla they are exercising standard procedure when an accident is involved. The company will analyze data collected through the vehicle once they’re able to recover it from the wreck. As soon as the results are final, “we’ll share it with the public”, says Tesla.

Due to the nature of the accident, the victim’s body couldn’t be recovered immediately since local fire and rescue personnel were said to have no experience with extinguishing fires in electric cars. “There’s high current in the car. When there’s something wrong but it’s still on four wheels, we can work safely. It’s a sad thing the victim is still in the wreck, however, we’re not taking any chances when it comes to our safety.”, said a fire brigade spokesman, translated to us from Teslarati reader Dennis Storm. “The damage to this car is so extreme that we’re unsure how to handle it without endangering our own lives.” Firefighters struggled to extinguish the burning wreckage. “We tried first with a powder extinguisher. But there was a short circuit. In the end we covered him with earth from the roadside.”, said local firefighters. 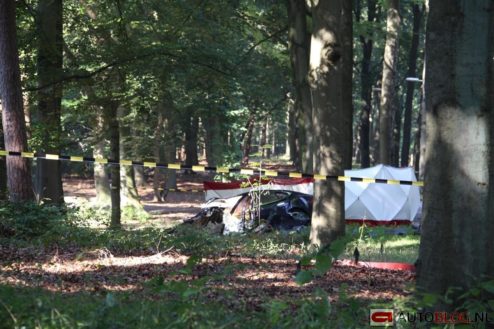 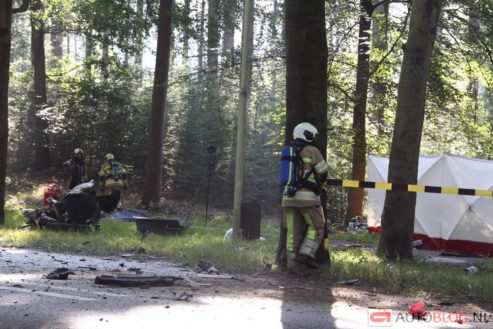 The body of the Model S driver was not extracted from the wreckage until mid-afternoon. Report out of Netherlands indicate that a portion of the battery dislodged from the battery casing and was found burning down the road.

New details coming from Tesla Motors indicates that the 53-year old driver killed behind the wheel of the Model S was not using Autopilot at any point during his drive. Vehicle logs show that the Model S was traveling at more than 155 kph (96 mph) when it crashed into a tree. A Tesla spokesperson said that the damage sustained on the vehicle is consistent with the speed at which it was traveling before hitting the tree.

“We are working with the authorities to establish the facts of the incident and offer our full cooperation,” Tesla said in a statement.