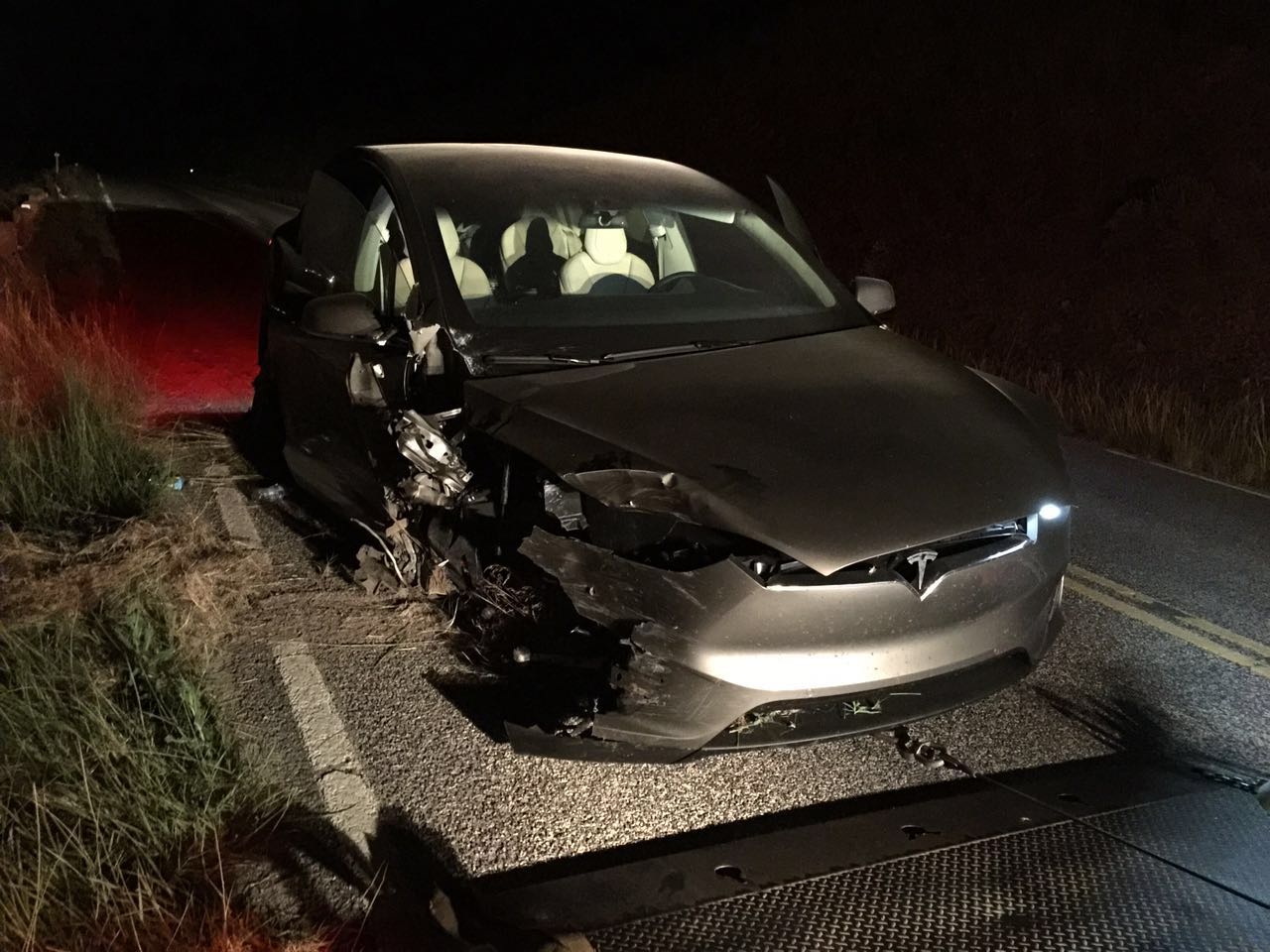 Mr. Pang is back this time with a second open letter to Tesla

The Tesla Model X driver involved in a Montana crash while using Autopilot is stirring up controversy once again this time asking Tesla Motors to reveal additional details from the incident. It seems that language differences play a large role in this dispute. Acting as his representative, Steven Xu sent us a second open letter Mr. Pang penned to Elon Musk, in which he takes issue with Tesla’s account of the accident. The open letter reads as follows:

Here is the second letter from my friend, Mr.Pang.

It has been weeks since I published the letter. No one has ever tried to contact us and discus about the crash. To fully understand the reason that caused this crash is critical for all tesla drivers. After awhile tesla published a response towards our letter. Most of parts are fit into the story. However there are few points that I would like to point out.

“From this data, we learned that after you engaged Autosteer, your hands were not detected on the steering wheel for over two minutes. This is contrary to the terms of use when first enabling the feature and the visual alert presented you every time Autosteer is activated.”

I admit that my hands were out of steering wheel after I engaged autopilot. The reason that I was doing that is because I put too much faith in this system. I also believe most Tesla driver would do the something when they
engage autopilot including Elon. The problem here is that Tesla had over advertised this feature by calling it “autopilot”. This feature should named “advance driving assistant”. It is possible that Tesla had known accident like this would come sooner or later. Tesla might think that setting up the term by saying “please put hands on steering wheel at all time” would be response free for Tesla.

2、 As road conditions became increasingly uncertain, the vehicle again alerted you to put your hands on the wheel.

The road condition was better than fine. Lane mark is absolutely clear. Road is flat and there is no incoming car. No matter what my sight was never out of the road. However everything was happened too fast for me to take control. Everything happened in less than a second.

3、No steering torque was then detected until Autosteer was disabled with an abrupt steering action. Immediately following detection of the first impact, adaptive cruise control was also disabled, the vehicle began to slow, and you applied the brake pedal.

This is nowhere near the truth. The real thing is that vehicle was NEVER attended to slow from hitting the first pole towards the last. It only took about a second to hit 12 wood poles. I believe if it wasn’t me who brake the vehicle it would continued cruising. Mr. Huang was injured severely due to high speed impact.

Tesla as a global impact company should respect the truth of every incident. Nothing is more important hand human life. Lying or manipulating towards public about what really happened is unacceptable.

Weeks ago I got contacted by Tesla regarding this accident. Since you cannot find a mandarin translator, we rearranged the call again in four hours. However that was the last time when Tesla tries to contact me. What I am asking is to fully reveal the driving data from the collision. Reliability of Autopilot software matters to hundreds and thousands of Tesla drivers. I wish to know the entire story about what really happened on us on that collision.

Steven Xu pointed us to comments being made on the Tesla Motors Club forum that seemingly offers Mr. Pang no support at all. In fact, based on those comments, there almost seems to be a cultural bias in play in this situation. One wonders if perhaps things would seem different if they were driving a car in China that only displayed instructions in Mandarin.

Pang’s complaint is very similar to one lodged by a Chinese customer last month whose Tesla crashed on the highway on the way to work. He claimed that the salesman he spoke to before purchasing his car told him specifically that the car could drive itself and proved it by driving with his hands off the wheel during a test drive. Tesla later amended the language it uses to describe its Autopilot system on its Chinese website. It’s possible that same linguistic confusion has a bearing on Mr. Pang’s unfortunate accident.

At this point, it seems the matter will be handled by insurance companies and lawyers. Tesla apparently has had no further contact with Pang. Through Steven, Pang says, “Weeks ago I got contacted by Tesla regarding this accident. Since you cannot find a Mandarin translator, we re-arranged the call again in four hours. However, that was the last time when Tesla tries to contact me.

“What I am asking is to fully reveal the driving data from the collision. Reliability of Autopilot software
matters to hundreds and thousands of Tesla drivers. I wish to know the entire story about what really happened on us on that collision.”