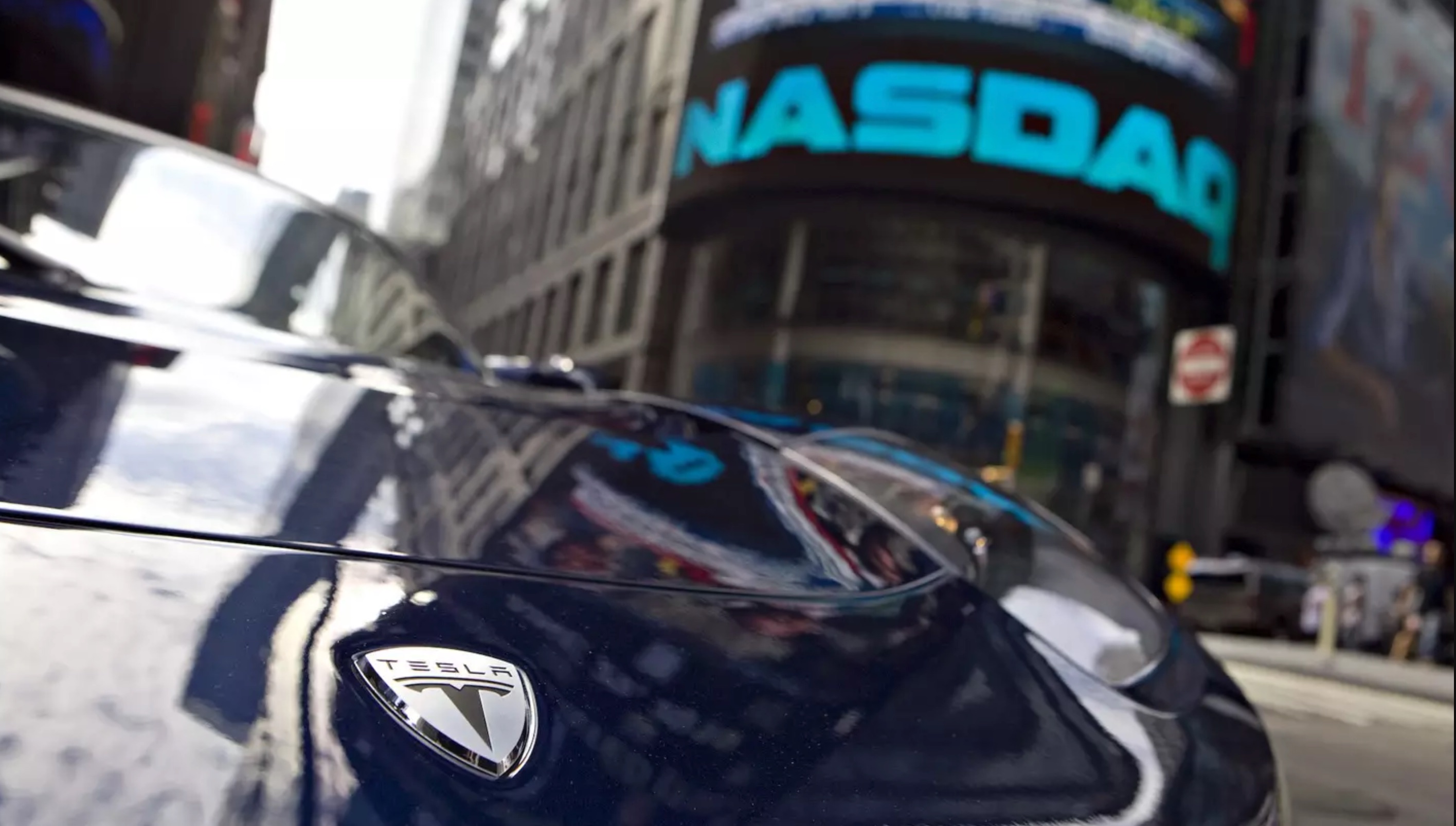 The story of Tesla is a fascinating one by any measure: a group of Silicon Valley entrepreneurs get together to start a car company, a feat that business-school professors have been using as the definition of economic impossibility for decades, and after only a few years they build a company that rivals the Big Three, and a car that earns every accolade the industry has to offer. Of course, there are several near-death experiences along the way to hold our interest.

This stranger-than-fiction story has been told in various videos and one full-length book, and pieces of it have been told in thousands of print and online articles. For those who prefer a quick, easy-to-digest format, Global Energy Metals has summarized the Tesla story in a large infographic, which comes to us courtesy of Visual Capitalist.

The Tesla saga began with the low-volume Roadster, but the startup became “a real company” with its 2010 initial public stock offering (IPO), which raised some $226 million in capital and started what was to be a stomach-churning roller-coaster ride of growth.

Tesla was the first American car company to make an IPO since Ford went public in 1956.

Ford was already a large and well-known company at the time, and its IPO was the largest in Wall Street’s history. In contrast, Tesla in 2010 was a tiny niche automaker that few outside the auto industry or the environmental community had heard of.

Stock market analysts were skeptical, to say the least, and short sellers (speculators who place bets that a company’s stock will decline in price) flocked to the stock (the short interest in Tesla continues to be huge, despite the fact that the shorts have lost billions).

Despite the wild gyrations that are typical of a high-flying tech stock, the trend for TSLA has been ever upward. A mere seven years after its IPO, Tesla’s market value had surpassed Ford’s, despite the fact that the older company’s sales volume is many times greater. As of the end of 2017, Ford’s stock market capitalization was $49.9 billion, while Tesla’s had reached $52.3 billion.

A tremendous amount happened in those seven years. Tesla acquired its massive Fremont factory in a sweetheart deal with Toyota. It discontinued the Roadster and moved on to the second phase of its master plan, building two native EVs, the now-famous Model S and Model X. The two vehicles went on to win just about every award and accolade in existence, including being recognized as the “safest car ever tested” by the NHTSA and the “best car ever tested” by Consumer Reports. Over 200,000 units have been sold to date.

With partner Panasonic, Tesla built its gargantuan Gigafactory in Nevada, with the objective of reducing the cost of lithium-ion battery packs by 30%. Tesla introduced the Powerwall, a key piece of the puzzle of electric vehicles and home solar energy generation. It introduced Autopilot technology and built out its worldwide Supercharger network.

In 2016, Tesla announced the culmination of its master plan: Model 3, a mid-priced EV for the mass market. The new EV quickly racked up almost half a million pre-orders, making it arguably the most successful product launch in history.

With Model 3 now showing up on roads around the country, Elon Musk has achieved the quixotic goal that he set over a decade ago. However, the Tesla story is just beginning: in the pipeline are the Tesla Semi, a new Roadster, solar roof tiles, massive energy storage projects in Australia, Puerto Rico and elsewhere, loads more Superchargers and all kinds of nifty new features, delivered via over-the-air software updates. The future for Tesla, and for those of us who write about it, looks as bright as the California sun.