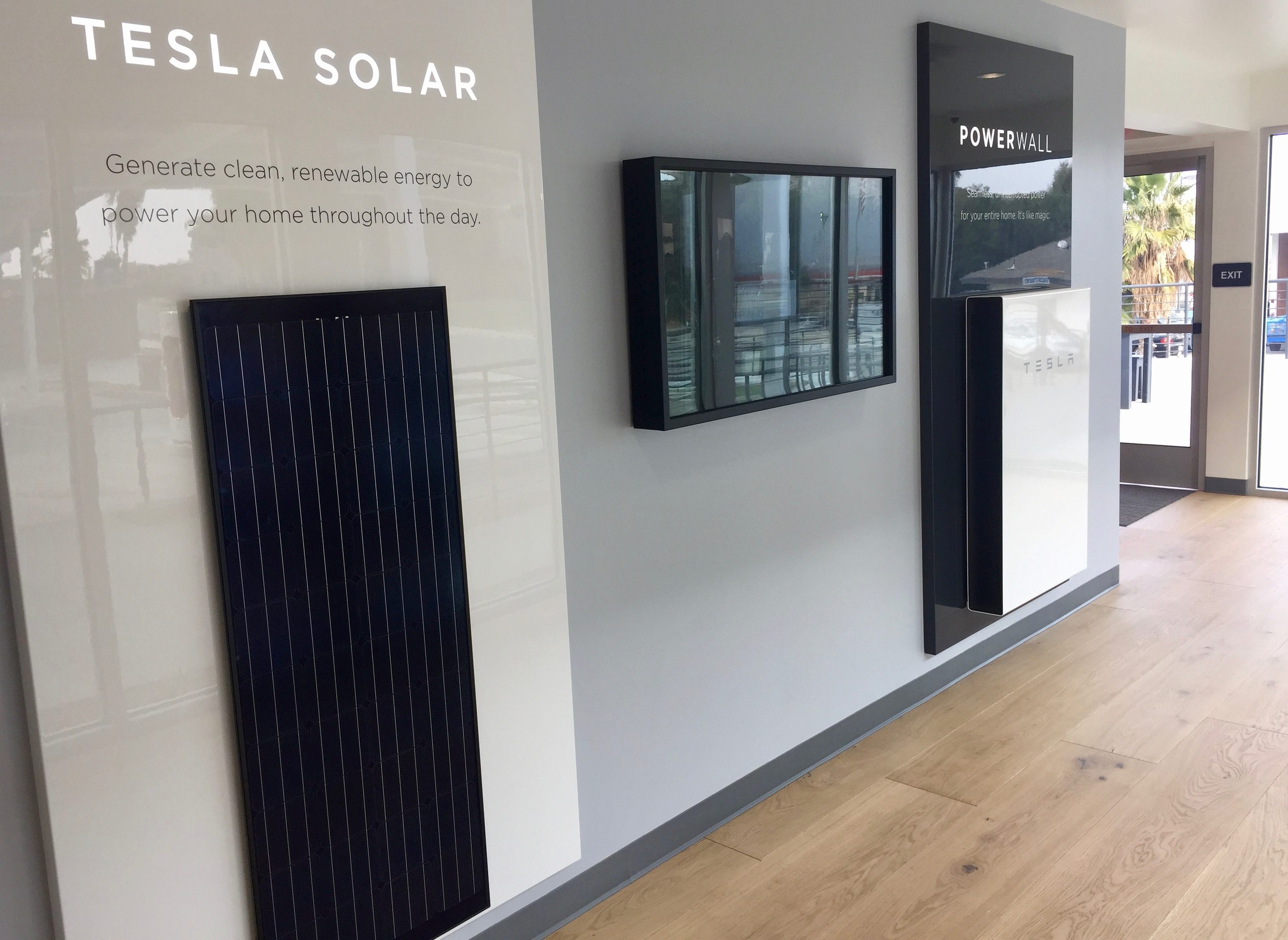 Initial plans for the virtual grid would begin with low-income, social housing properties, with each house being equipped with a 5 kW rooftop solar system and a 13.5 kWh Tesla Powerwall 2 home battery system. In total, the project is expected to deliver 250 MW of solar energy and 650 MWh of battery storage capacity when complete, while providing grid stability by shifting demand away from a stressed grid during peak hours.

State premier Jay Weatherill expressed his excitement about the virtual power plant that would not only complement Tesla’s big battery project at the Hornsdale wind farm; it would dwarf the 100MW/129MWh Powerpack system many times over as well.

“My government has already delivered the world’s biggest battery, and now we will deliver the world’s largest virtual power plant. We will use people’s homes as a way to generate energy for the South Australian grid, with participating households benefiting with significant savings in their energy bills. Our energy plan means that we are leading the world in renewable energy and now we are making it easier for more homes to become self-sufficient,” he said, according to a RenewEnergy report.

To fund the creation of the world’s largest virtual power plant, the State Government is assisting the release of a $2 million grant and $30 million loan from the Renewable Technology Fund to get the project underway, as noted in the project’s official website. The SA government is also seeking additional funding from private investors. Tesla would be responsible for the installation of the solar systems and Powerwall 2 home battery packs.

Smart Energy Council CEO John Grimes lauded Tesla and the South Australian government for the initiative. Grimes, for one, noted that the construction of the virtual power plant would place the country at the forefront of the green revolution in technology.

Construction of the South Australia virtual power plant will begin with the test installation of solar panels and Tesla battery storage units on 1100 social housing properties from 2018-2019. The first 600 installs from the 1100 test homes are set to be completed by the end of this year. After the trial phase, mass installations for the remainder of the virtual power plant will begin, with the target date for the project’s completion set for June 2022.