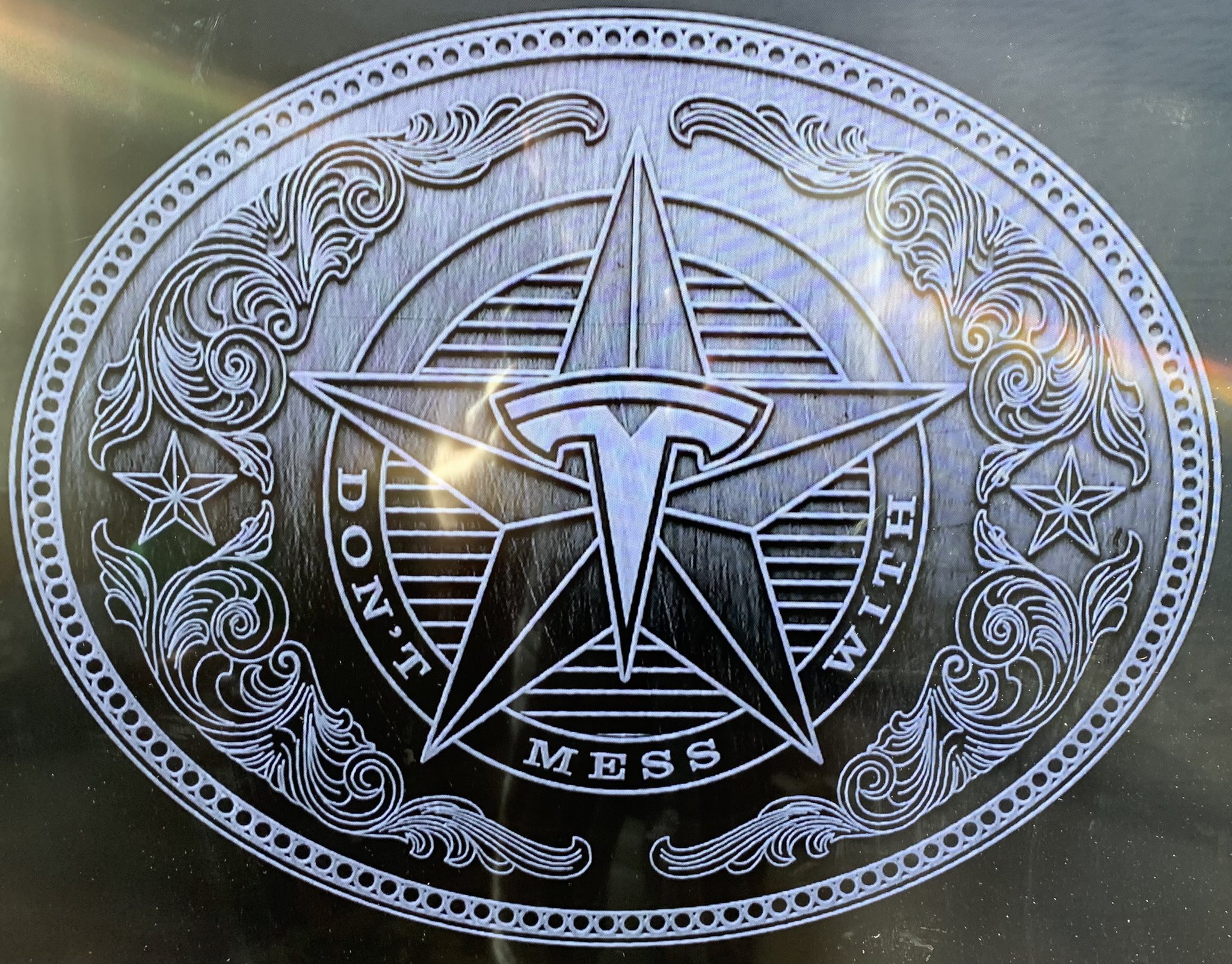 Tesla “is a solution to the economy,” Ark Invest CEO Cathie Wood said in an interview with Yahoo! Finance today. Wood noted that innovation will help solve the problems with supply chain issues as well as the food and energy crisis.

“There’s been an accelerated consumer preference towards electric vehicles, like Tesla, because of oil prices. And we think there’s no stopping that trend now,” she said, adding that all stocks are experiencing difficulties as the market tries to understand how far the Fed will go and how deep the recession will be.

“We think Tesla, as I mentioned, is a solution to the problem,” she added.

Wood pointed out that gasoline demand over the summer dropped to levels that haven’t been seen since the late 1990s. “That’s real demand destruction. It couldn’t have happened without electric vehicles at the margin, taking a huge share from traditional automobiles,” she said.

The analysts at Ark Invest believe that gas-powered vehicles will be obsolete within the next five to ten years. Wood emphasized the need for the auto industry to figure out how to migrate to EVs as well as the next phase that Tesla is leading.

“The traditional auto industry has to figure out a way to migrate into electric vehicles and into the next big phase we think Tesla is leading — the autonomous taxi platform phase,” she said.

Wood noted that the U.S. is already in a recession but believes the economic contraction will “be a function of this massive inventory overhang and have an inventory correction.”

“This is a shock though to the system, and this idea that we have an inventory overhang we think is going to get bigger as consumers pull back,” she said, citing an upcoming holiday season which “is going to be pretty tough,” she said