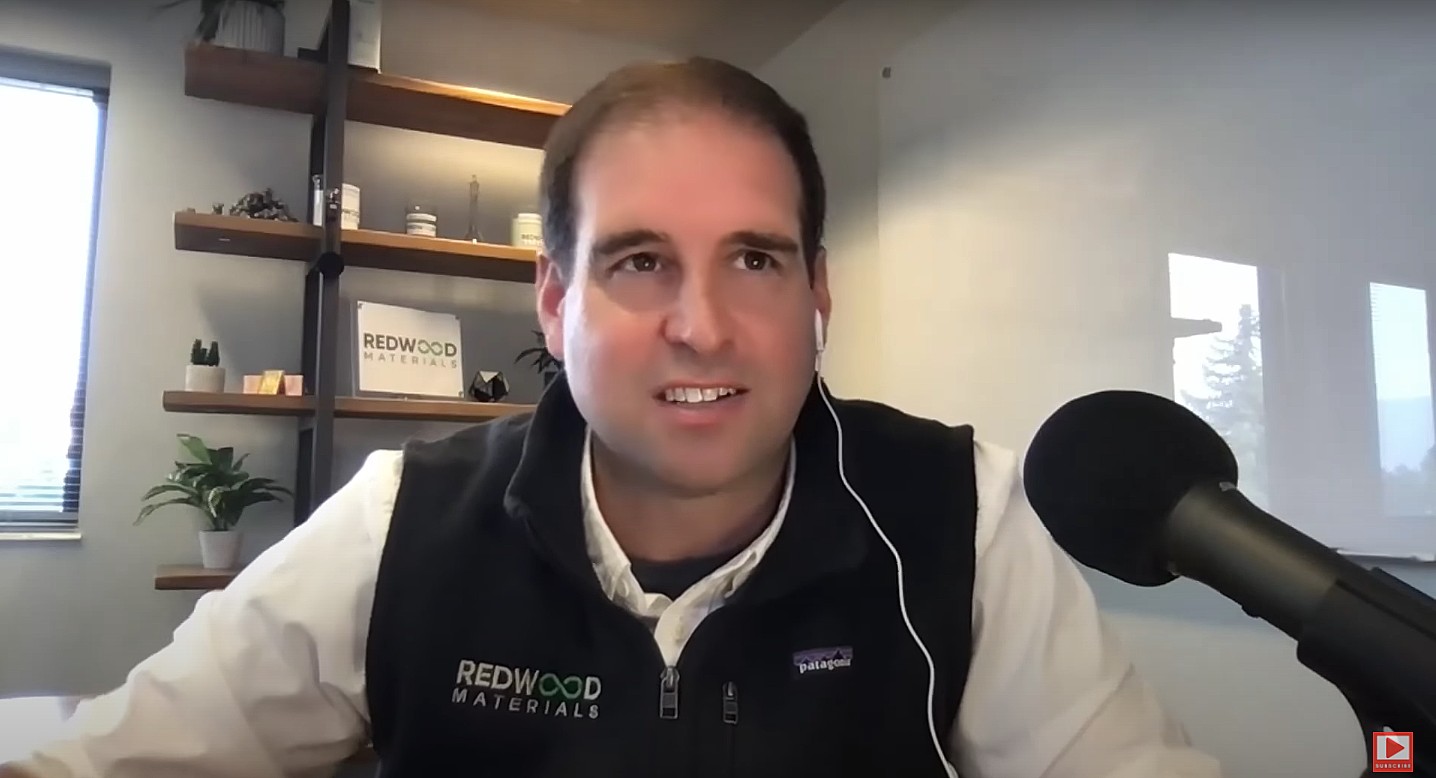 Credit: This Week in Startups/YouTube

Former Tesla CTO and co-founder JB Straubel recently shared some insights about the electric vehicle revolution and the focus of OEMs on pure electric cars. While conversing with startup investor Jason Calacanis’ in an episode of YouTube’s This Week in Startups, Straubel covered several topics, including Tesla’s early days, the importance of battery recycling, and how some OEMs’ alleged complete dedication to electric vehicles may not be very well thought out at all.

As noted by Straubel, Tesla was actually quite surprised that the Model S did not cause a substantial shift among OEMs to commit fully to battery-electric cars. The Model S was designed to be the best car, period, and for all intents and purposes, it did not disappoint. However, despite the rave reviews of the Model S and the vehicle proving that electric cars could be at the pinnacle of the auto sector, legacy automakers did not make a serious shift to EVs.

“The Model S was such a different car. The Roadster was a technology validation. We proved that batteries could work, they could go on a car, they could be safe, they could do the range and acceleration. The S was a whole different thing. It was so good. We put so much effort into that. Elon was hell-bent on making it the best car on the road. And I think we really delivered on that at the time. It was phenomenal.

“I’m still amazed at the skepticism there was. Even after delivering those, we kinda imagined, I imagined, that people would see this and go ‘Clearly this is the future. This is all gonna work.’ All the car companies are gonna copy this immediately, and we’ll have to go really fast to figure out how we can carve out a niche. And it just didn’t happen. Customers loved it. It was a runaway hit with reviewers and magazines and customers, but the copying and market change didn’t happen,” Straubel said.

The automotive landscape today is different, however. With Tesla now the most valuable automaker by market cap and with Chinese car companies aggressively coming up with modern electric cars, OEMs have now adopted the narrative that they are going all-in on EVs. Straubel, however, noted that these announcements might not necessarily be realistic.

“So many different OEMs, countries, factories, customers are leaping into EVs. You know, making these huge announcements, you know, saying that they’ll be fully electric this decade or the next. They haven’t, I don’t think they’ve done the math fully. What that entails on the supply chain and tracing it all the way back, literally all the way back to the mines. You need to do that, or else, you know, you haven’t really solved it. It has the feeling to me of kind of like a giant overbooked flight.

“All these people like, ‘Oh, this is great. We’re all gonna go to that new place. We all wanna go there. It looks great. Sweet. Let’s all go on the plane and go.’ So everybody’s saying that we all wanna go there at the same time. Meanwhile, we have to sort of build the planes to get there; we have to figure out how to sequence everyone. The figurative runway is like the time to do all this, and it could all get sorted out over time. But obviously, we’re trying to do this fast as a society and as a species,” Straubel said.

Watch Straubel’s full interview with Jason Calacanis’ This Week in Startups in the video below.