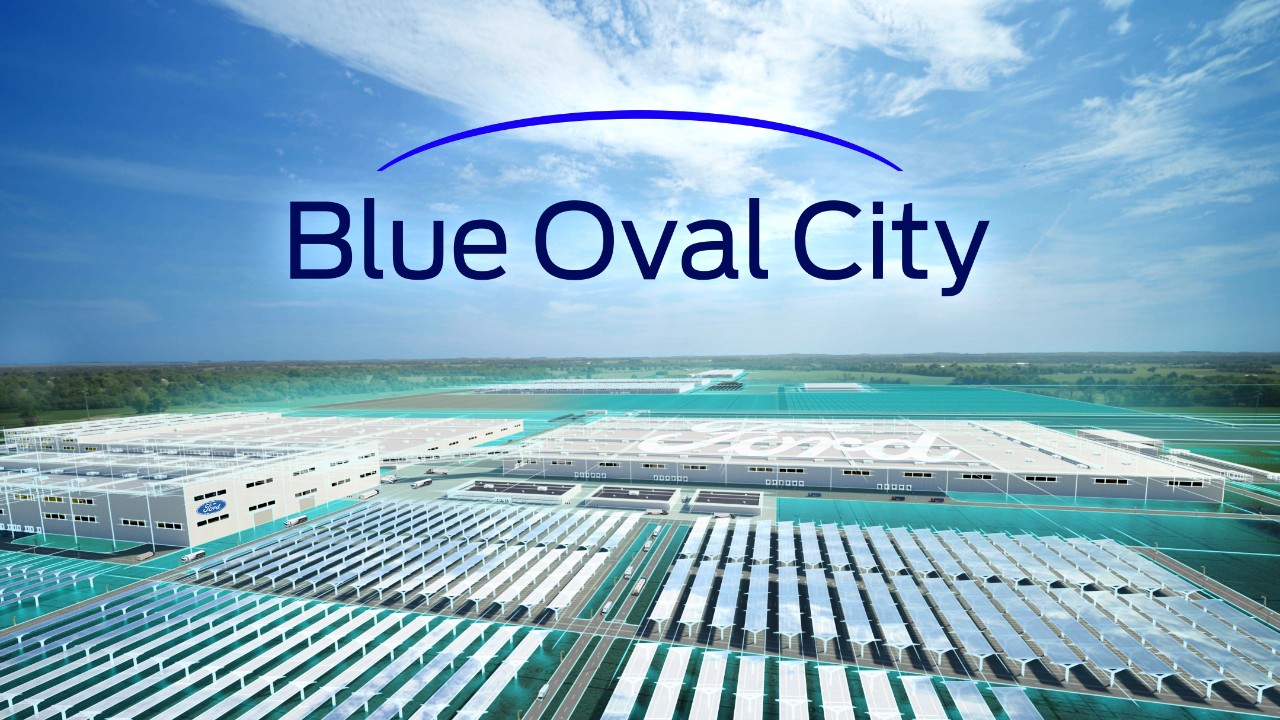 Ford announces 11.4B investments on production and battery plants for its EV lineup

Ford announced its plans to invest $11.4 billion in Tennessee and Kentucky for its electric vehicle production line. The OEM’s battery partner SK Innovation will be contributing to the investments as well.

The investments will be made via BlueOvalSK, a new joint venture between Ford and SK Innovation—pending definitive agreements, regulatory approvals, etc. With the investments, Ford Motor Company plans to build environmentally and technologically advanced campuses in Tennessee (TN) and Kentucky (KY).

Ford plans to build a $5.6 billion mega campus in Stanton, TN, on a nearly 6-square mile site. It will be called Blue Oval City. The TN campus is expected to generate approximately 6,000 new jobs and build electric F-Series pickups.

Ford aims to make Blue Oval City a vertically integrated ecosystem. As such, the Stanton campus will include a BlueOvalSK battery plant, key suppliers, and recycling. Recently, the OEM announced its future collaboration with Redwood Materials on a closed-loop domestic battery recycling system.

In total, Ford estimates that all three of its BlueOvalSK battery plants will produce up to 129 GWh of batteries a year. For comparison, Elon Musk estimated that Tesla’s 4680 production lines might reach an annualized rate of 100 GWh by next year. Gov. Beshear’s office shared that production on Ford and SK Innovation’s advanced lithium-ion batteries are set to start by 2025.

Ford announces 11.4B investments on production and battery plants for its EV lineup