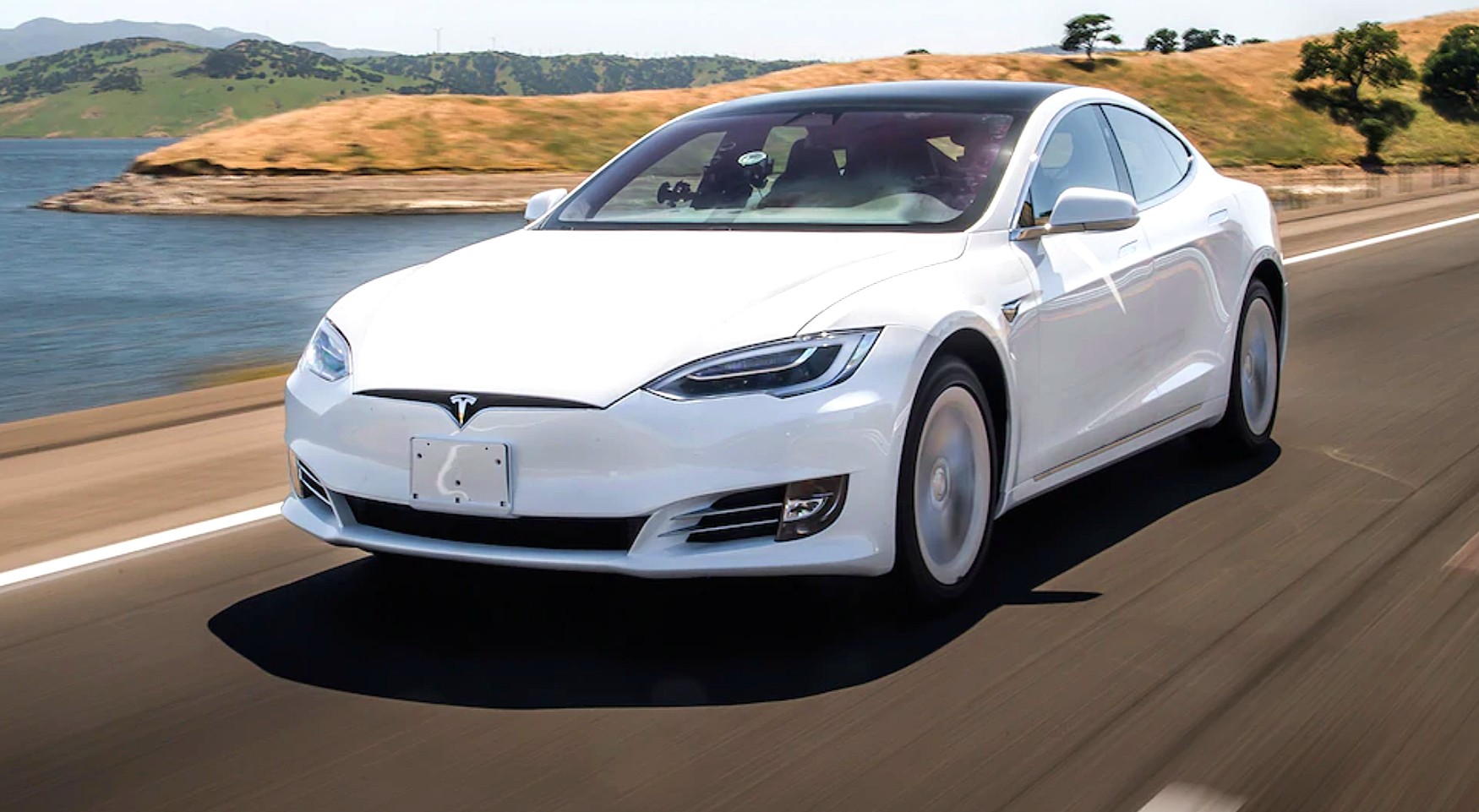 Tesla has taken the top prize in consumer intelligence company J.D. Power’s first-ever Electric Vehicle Ownership Study. The study dove into the top electric vehicles available in the U.S. and aimed to “set the standard for benchmarking EV owner satisfaction.”

After diving into the quickly-growing electric vehicle community by noting that 27% of U.S. consumers were “likely to purchase an EV in the next four years,” J.D. Power attempted to answer the questions of what is “standard” for electric cars. In the study, variants like the cost of ownership, problems experienced, range, and ease of charging determined what manufacturer was the gold standard in the EV world, a subject that many U.S. licensed drivers are not savvy in. Just under 10,000 owners took part in the survey that polled both battery-electric cars and plug-in hybrids from 2015 to 2021.

Tesla undeniably took home first place in the study, even if the U.S. EV market isn’t as populated as others. However, J.D. Power accounted for this by breaking the study down into two different categories: premium and mass-market. The Tesla Model S received the highest customer rating, scoring 738 of a possible 1,000 points. This is reminiscent of Consumer Reports 2013 study that ranked the Model S as the “Best Car Ever Tested.”

Tesla didn’t stop there, however. The Model S was followed by the Model 3 and the Model Y in second and third place, respectively. The Audi e-Tron took fourth.

In the electric vehicle space, Tesla is undeniably the leader. The company enjoys a comfortable lead in EV software, range, and manufacturing, all three making Tesla the top dog in terms of electric cars. Although the automaker has also been the subject of criticisms in recent times, no car company is perfect. Tesla is still refining manufacturing processes, and its many Service Center locations have fixed ownership issues since Day 1.

With that being said, there are companies with reasonable showings in the EV space. While battling the adjustments to its MEB platform, Volkswagen is effectively all-in with its EV adoption strategy. In effect, the company has already started phasing out gas-powered models that have ruled the VW brand for 40 years.

In the survey’s mass-market side, the Kia Niro EV took the top spot. This will be surprising for many EV enthusiasts, considering the Model 3 would more fit the bill for “mass-market” and not “luxury.” However, since the Model 3 was considered “luxury” in this survey, it was not included in the other rankings as well.

When surveying owners themselves, 82% stated they “definitely will” consider another EV in the future, a sign of great things to come.