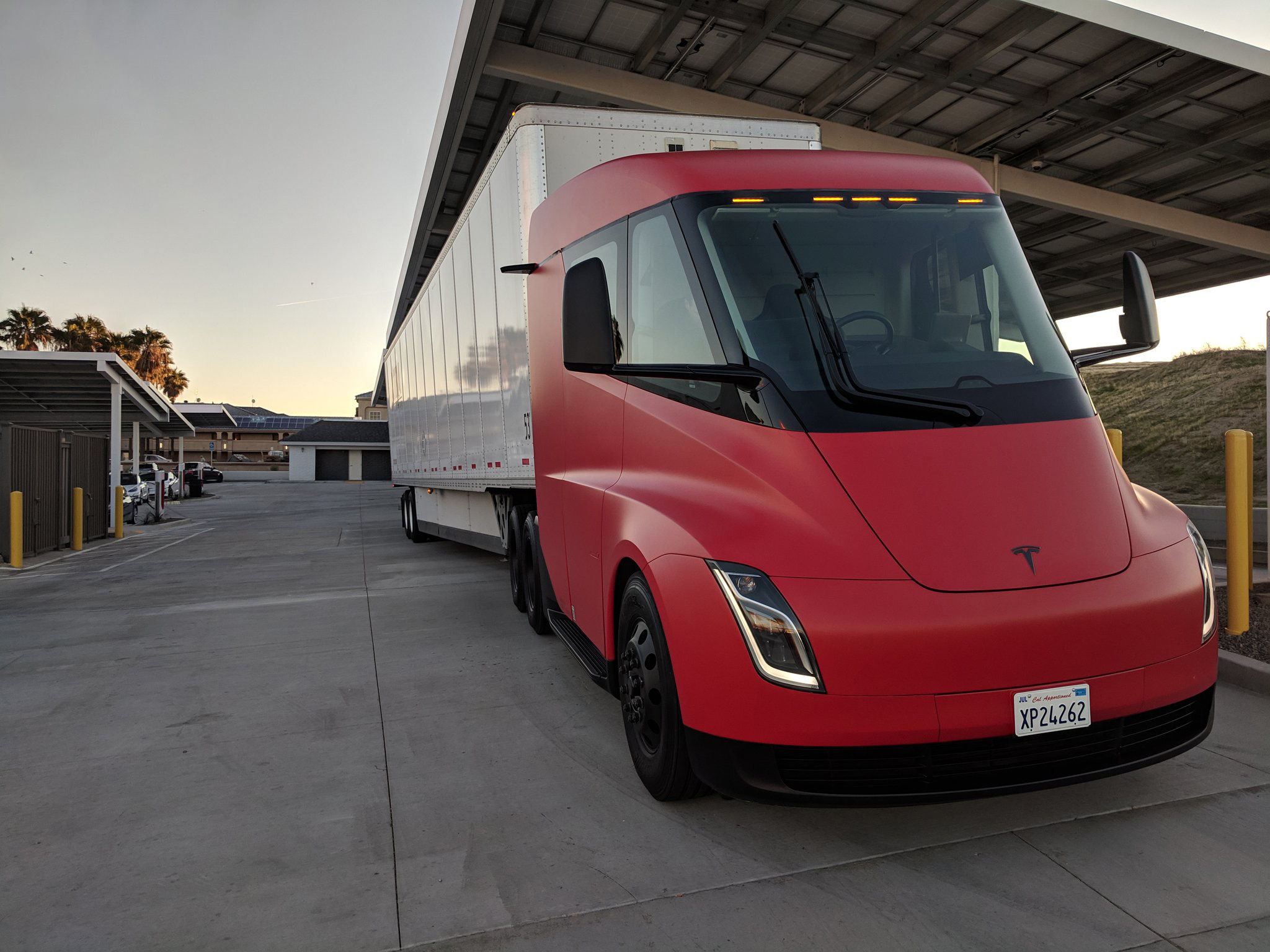 Tesla announced on March 11th, 2020, that it named President of Automotive Jerome Guillen as the President of the company’s Heavy Trucking division in an 8-K filing with the SEC.

Revealed earlier today, Guillen has assumed the role of Tesla’s Heavy Trucking division as its Semi project begins to gain more traction. Since 2018, Guillen has served as Tesla’s President of Automotive, a role that required him to oversee vehicle programs, supply chain, and service infrastructure.

Tesla said in the filing:

“Effective March 11, 2021, Jerome Guillen, President, Automotive, of Tesla, Inc. (“Tesla”) transitioned to the role of President, Tesla Heavy Trucking. Since September 2018, Mr. Guillen has successfully overseen Tesla’s vehicle programs, supply chain and service infrastructure and contributed to the development of leaders, organizations and processes capable of continuing to direct and operate those functions for our passenger vehicle programs. As Tesla prepares to enter the critical heavy trucks market for the first time, Mr. Guillen will now leverage his extensive background in this industry to focus on and lead all aspects of the Tesla Semi program, including the related charging and servicing networks.”

Tesla’s Semi program has been in the works since the vehicle was unveiled in November 2017. Since then, Tesla has worked tirelessly to attempt to solve battery supply constraints that have effectively delayed the Semi’s initial production phases on several occasions. Production was scheduled to begin in late 2020 after Elon Musk revealed last year that the company should begin focusing on “volume production” of the all-electric Semi. However, it was revealed that there were not enough battery cells to handle the Semi project along with Tesla’s massive passenger vehicle production lines. Ultimately, the passenger vehicles, like the Model 3 and Model Y, took priority, and the Semi program was delayed.

Lately, there have been several sightings of the Semi in random public appearances. Some have seen slightly modified versions of the Semi on highways, others have seen them in trucking lots. However, the most recent sighting was released by Tesla itself when the company showed new footage of the vehicle ripping around the Fremont Factory’s test track. With the updates and more frequent sightings of the Semi, it is possible that Tesla could be moving closer to production.

Now that Tesla has also named Guillen as the President of its Heavy Trucking division, it seems that the automaker is taking an approach that is hinting toward the imminent arrival of the Semi.

Guillen’s new role is accompanied by several slight changes in Tesla’s managerial outlook. While CEO Elon Musk and CFO Zachary Kirkhorn remain with the company in their respective positions, their titles have been updated to “Technoking of Tesla” and “Tesla’s Master of Coin.”