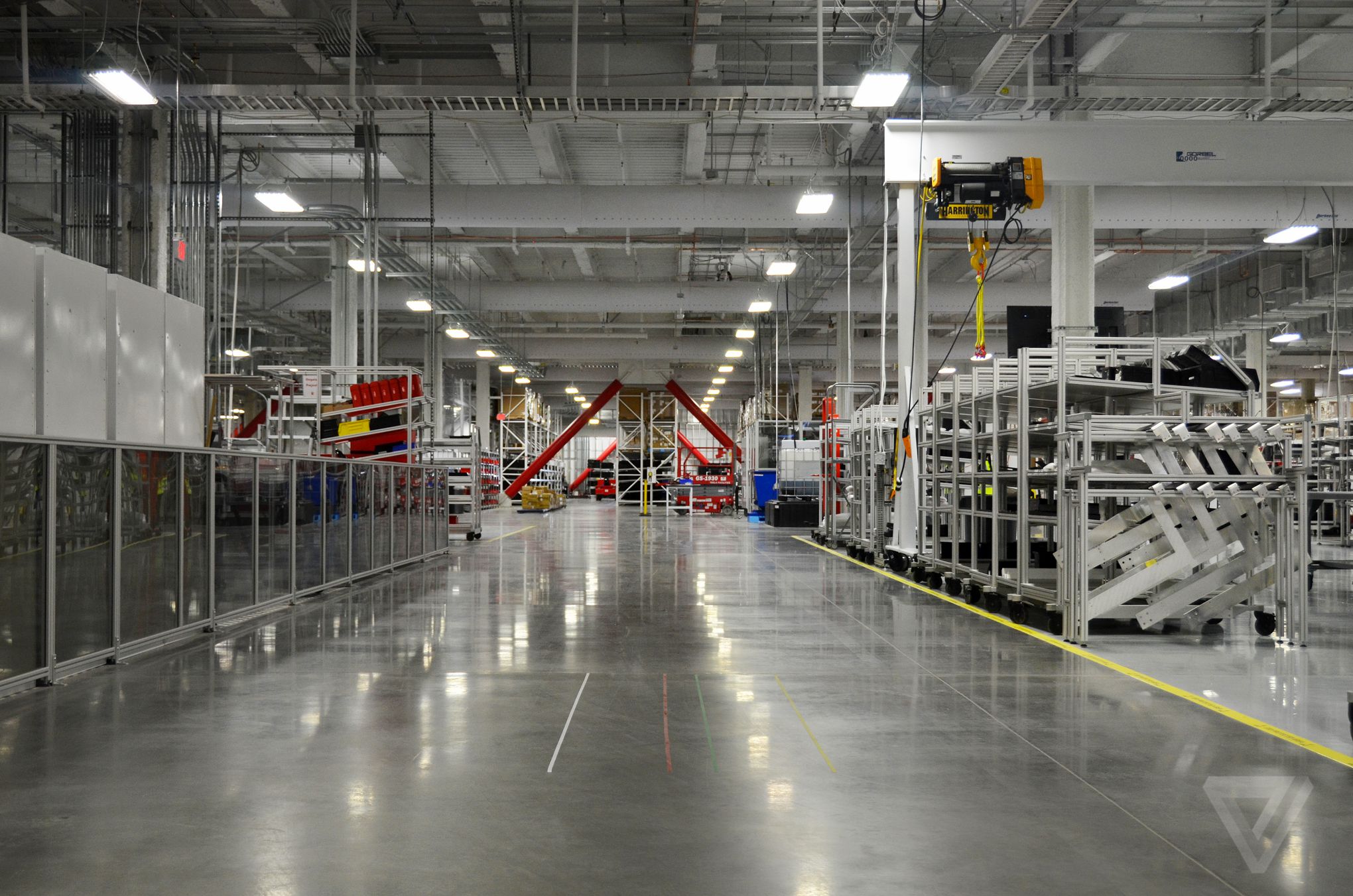 Tesla files lawsuit against ex-employee for sabotage, misreporting to media

Tesla filed a lawsuit in a Nevada court today against Martin Tripp, one of its former process technicians, over allegations of hacking, exporting confidential data to outside entities, and misreporting to the media.

Tesla’s lawsuit comes just days after Elon Musk sent out an email to employees informing them that a disgruntled employee has committed sabotage against the company. Sent on Sunday night, Musk’s email did not identify the alleged saboteur, though the CEO noted that what the employee has admitted to so far has been serious. Musk’s email further noted that the employee’s sabotage attempts were made in retaliation of a failed promotion.

Tesla’s lawsuit, which could be accessed in full here, provides a background of Tripp’s employment at Tesla and some of the circumstances that led him to act against the company. According to Tesla’s suit, Tripp started his employment back in October 2017 as a process technician, which gave him access to confidential information pertaining to several facets of Tesla’s manufacturing operations. Eventually, however, Tripp was allegedly unhappy in his role, complaining that his post was not “sufficiently senior.”

Tesla noted that Tripp was eventually reassigned to a new role on May 17, 2018, after his managers identified job performance problems and a tendency to be combative and disruptive to his colleagues. Tripp allegedly expressed anger over his reassignment, retaliating by initiating an attack on Tesla.

The Elon Musk-led company’s suit alleges that on June 14 and 15, Tesla investigators interviewed Tripp about his misconduct. While he allegedly denied any wrongdoing, he eventually admitted to several offenses after evidence was presented. Tripp admitted to writing software that hacked the Tesla Manufacturing Operating System and transferring several gigabytes worth of confidential and proprietary data to outside entities. Among these are images and a video of Tesla’s manufacturing operations. Tripp also admitted that he attempted to recruit additional sources inside Gigafactory 1 to share data outside the company.

Tesla further notes that Tripp had authored a hacking software that could have compromised other employees. Tripp had allegedly misreported to the media as well, making false claims about the quality of the battery modules being installed on the Tesla Model 3.

“While its investigation is still in the early stages, Tesla has also discovered that Tripp authored hacking software and placed it onto the computer systems of three other individuals at the company so that confidential Tesla data could be persistently exported off its network from these other systems to unknown third parties.

“Tripp also made false claims about the information he stole from Tesla. Tripp claimed that punctured battery cells had been used in some Model 3 customer vehicles even though the evidence clearly demonstrates that no punctured cells were ever used. Tripp also used the Tesla data that he exported to grossly overstate the true amount and value of “scrap” material that Tesla generated during the manufacturing process, and he falsely claimed that Tesla was delayed in bringing new manufacturing equipment online at the Gigafactory.”

Tesla is yet to provide a statement about the recently filed lawsuit. Musk, however, addressed the lawsuit in a recent tweet.

There is more, but the actions of a few bad apples will not stop Tesla from reaching its goals. With 40,000 people, the worst 1 in 1000 will have issues. That’s still ~40 people.

Tesla files lawsuit against ex-employee for sabotage, misreporting to media