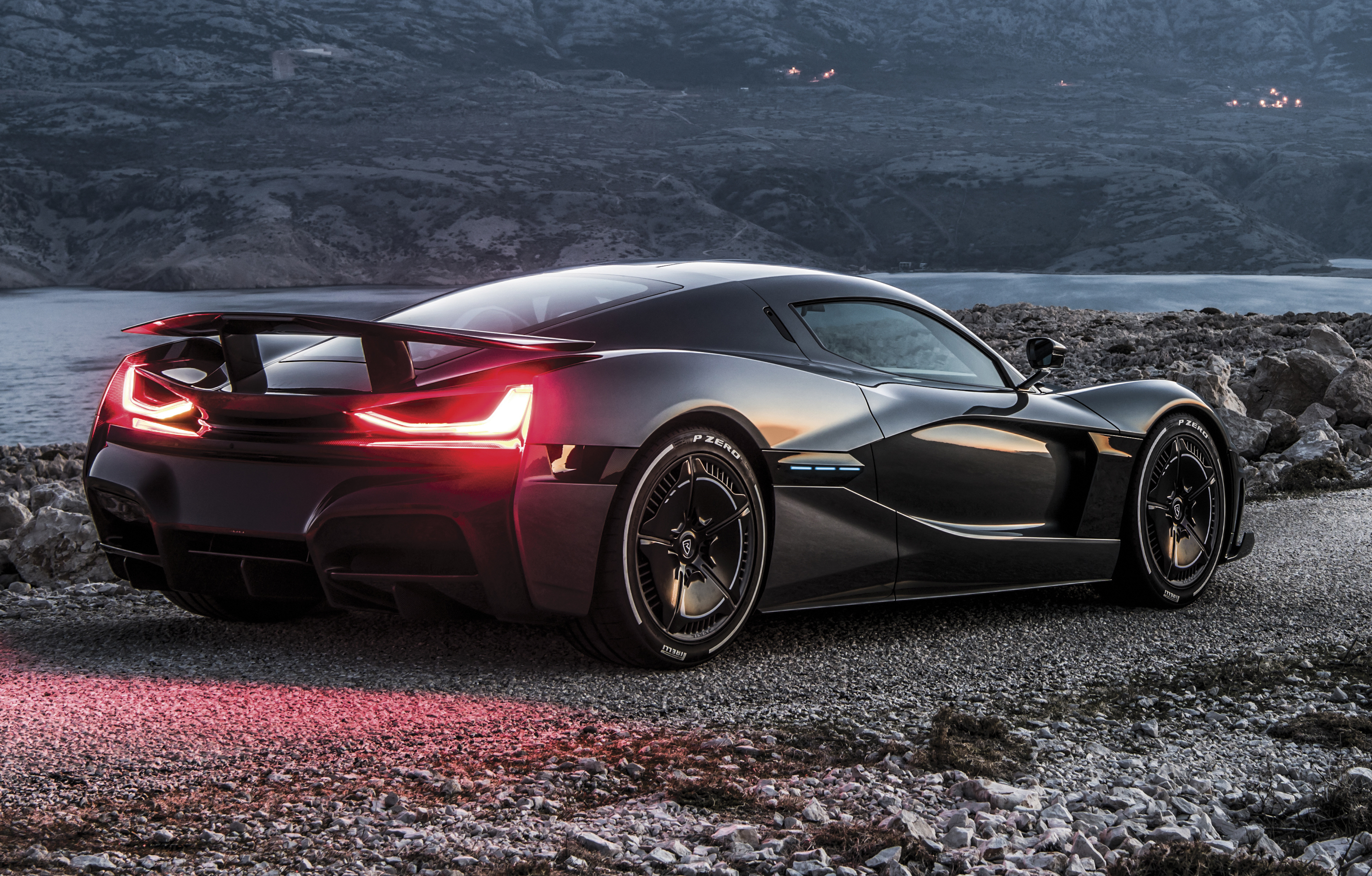 German automaker Porsche AG has taken a 10% stake in Croatian supercar startup Rimac Automobili, maker of the highly-anticipated and extremely exclusive C_Two all-electric supercar. With Porsche starting to dip its feet in the electric vehicle market with the Taycan (previously dubbed as the Mission E sedan), tapping into Rimac’s EV expertise would genuinely benefit the legacy automaker’s electric car initiatives.

Rimac has garnered a solid reputation over the years. Founded by Mate Rimac in 2009, Rimac Automobili became known as the maker of the Rimac Concept One, the world’s first $1 million all-electric supercar. Its successor, unveiled earlier this year as the Rimac C_Two, is even more impressive, with a 0-60 mph time of 1.85 seconds, a top speed of more than 250 mph, 1,914 horsepower, and a claimed driving range of 403 miles per charge. Rimac expects to manufacture 150 C_Twos during its production run, and as of April, the company revealed that the $2.1 million all-electric supercar was almost sold out.

In a statement, Porsche’s executive board deputy chairman Lutz Meschke remarked that the Croatian startup’s success with its first two vehicles were the credentials that genuinely impressed the German legacy carmaker.

“We feel that Rimac’s ideas and approaches are extremely promising, which is why we hope to enter into close collaboration with the company in the form of a development partnership. By developing the purely electric two-seaters super sports cars, like the Concept One or C_Two, as well as core vehicle systems, Rimac has impressively demonstrated its credentials in the field of electromobility,” the Porsche executive said.

Meschke’s statement about Rimac’s prowess in the development of vehicle systems rings true. Apart from producing all-electric supercars, after all, Rimac is also focused on the development of high-voltage battery technology and electric powertrains, as well as digital interfaces for EVs. Back in March, the Croatian supercar maker announced a deal with China’s Camel Group, a battery manufacturer, to build an electric motor and battery factory in the Asian country. Rimac also has a separate subsidiary focused on electric bicycles called Greyp Bikes.

Ultimately, Rimac CEO Mate Rimac noted that he considers the partnership with Porsche as a pivotal step forward for his company, as it becomes a component and systems supplier for the emerging EV market.

“This partnership now is an important step for Rimac on our way to become a component and system supplier of choice for the industry in electrification, connectivity and the exciting field of Advanced Driver Assistance Systems,” Rimac said.

The Rimac C_Two is expected to start production sometime in 2019, the same year that Porsche is set to roll out the Taycan. Considering the release date of the all-electric supercar, the C_Two would likely enjoy a year dominating the high-performance EV industry before it meets a formidable challenger — the next-generation Tesla Roadster — which is expected to start production sometime in 2020. The next-gen Roadster, which is priced at a more modest $200,000 – $250,000 for its base variant, costs just a fraction of the C_Two’s $2.1 million price tag. Performance-wise, the two vehicles are head-to-head, with the Roadster having a 0-60 mph time of 1.9 seconds and 10,000 Nm of torque compared to the C_Two’s 1.85 seconds and 2,300 Nm of torque.