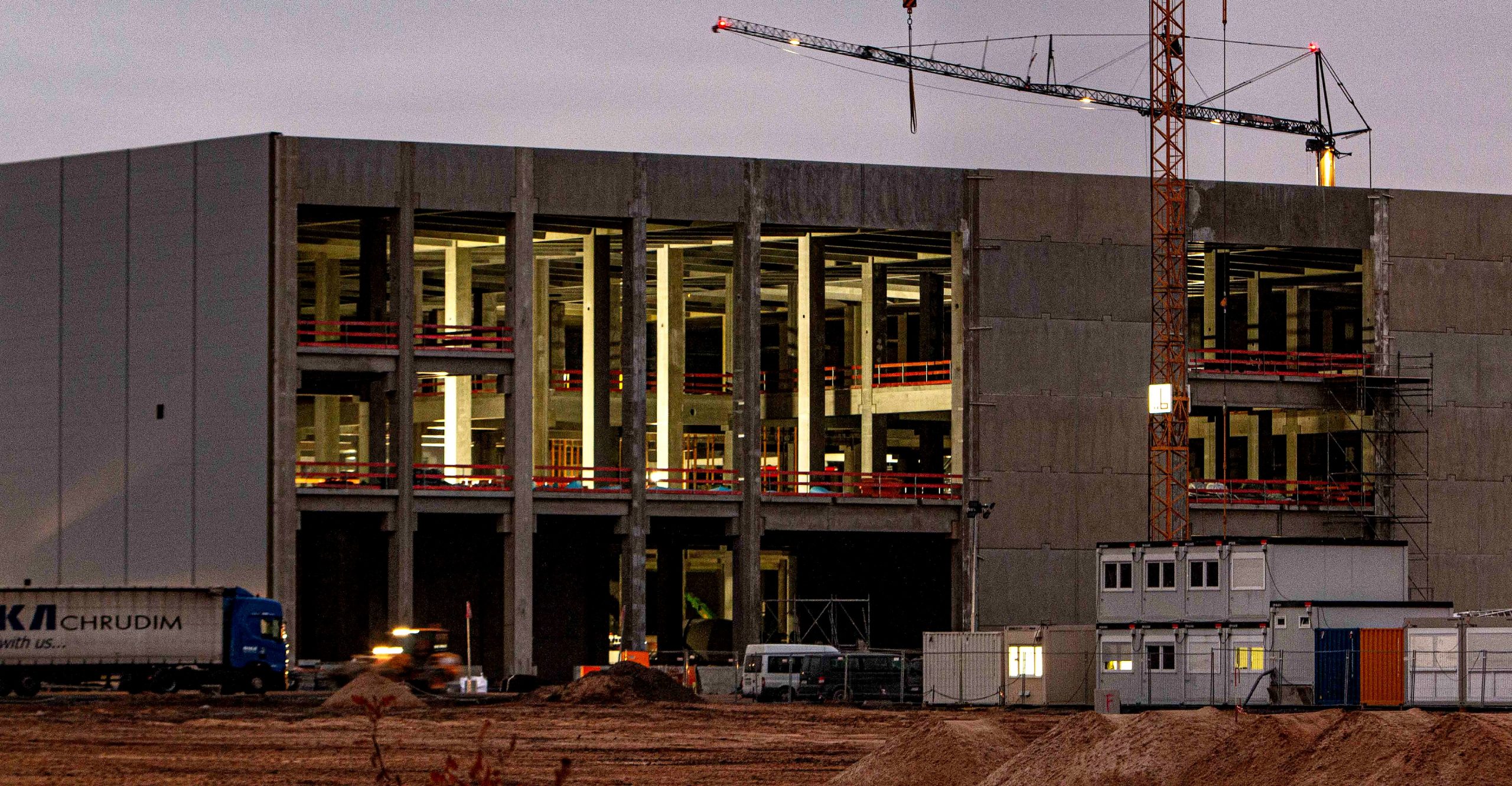 Tesla has not applied for a permit to build Gigafactory Berlin’s battery production facility yet, stated the Brandenburg Ministry of the Environment. Elon Musk stated that Giga Berlin would have the “world’s largest battery factory,” during the European Battery Conference’s live broadcast recently.

“I’ve always understood that a car factory and a battery factory are to be built here,” said the Mayor of Grünheide Arne Christiani. “It’s about a new generation of battery cells that are more environmentally friendly.”

“But first of all, Tesla has to prepare an application [sic]. And then a new approval procedure is necessary,” said Mayor Christiani. The Brandenburg Ministry of the Environment has not received Tesla’s application to manufacture batteries yet, as noted in a Der Tagesspiegel report.

Tesla seems to be maintaining its schedule for Gigafactory Berlin. As of this writing, the construction of Giga Berlin’s car manufacturing plant has not received full approval from Brandenburg’s State Environment Agency. However, the agency has approved several early permits since Tesla purchased the parcel of land in Grünheide.

After Musk revealed that Giga Berlin would have the world’s largest battery facility, the District Administrator of the Oder-Spree district expressed the importance of expediting Tesla’s application. “Tesla’s announcement that it will also build a modern battery cell production facility here in Oder-Spree has additional potential for the development of our region,” said District Administrator Rolf Lindemann (SPD).

Linderman has been repeatedly asking the state government to tackle the issues surrounding Gigafactory Berlin more consistently and swiftly for the past few months. “Tesla’s announcement that it will also build a modern battery cell production facility here in Oder-Spree has additional potential for the development of our region,” he said, revealing the reason Linderman believes Giga Berlin’s application should be approved quickly.

Tesla aims to start vehicle production at Gigafactory Berlin by July 2021, giving the Environment Agency a little more than half a year to finalize Tesla’s applications for its car production plant. Tesla seems to have a different target date for Gigafactory Berlin’s battery facility. If Tesla wants to maintain its pace, it should probably submit its application for Giga Berlin’s battery factory soon, considering the amount of time it takes to get full approval.