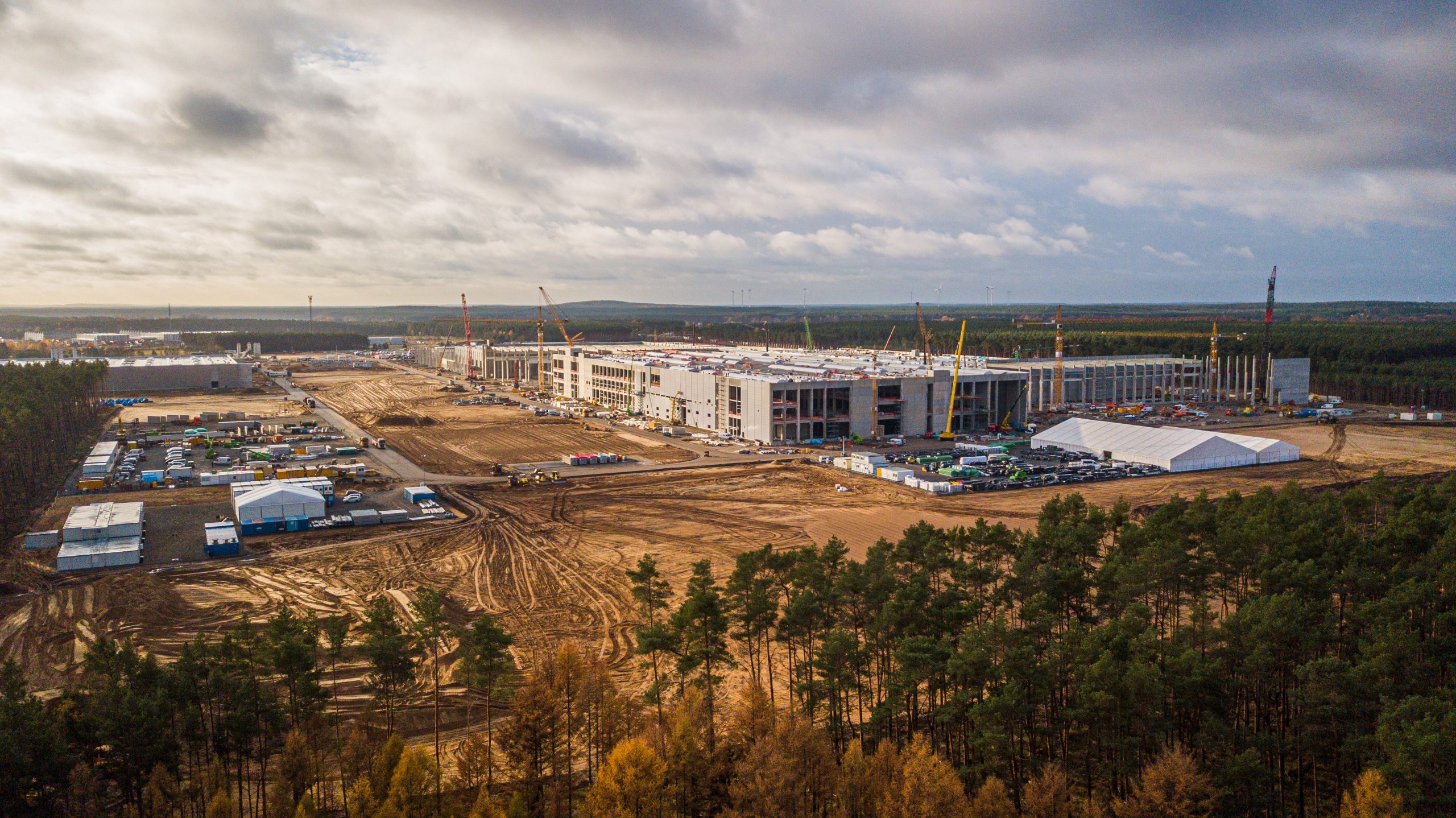 Elon Musk recently mentioned that Tesla wants to reach 50¢ to 55¢ per kWh at the cell level at Gigafactory Berlin’s battery facility. If Tesla is successful, EVs would achieve far beyond price parity with ICE vehicles, resulting in a swift death for gas cars.

“What we see is the fundamental impediment to progress with batteries is the cost,” he shared. Reducing the cost of battery production will be the key to EVs being priced at the same level, or perhaps even lower, than ICE vehicles.

The general consensus has been that Tesla needs to reach $100 per kWh to achieve price parity with conventional vehicles. Elon Musk suggested that Tesla aims to go beyond that goal. “The long-term goal would be to try to get to a cost per kilowatt-hour of perhaps around 50¢ or 55¢ at the cell level, for a long-range battery cell,” he said.

At such levels, Tesla would be spending an insanely small amount to produce cells in a 100kWh pack, calculated TSLA investor Warren Redlich. Battery expert Dr. Shirley Meng crunched the numbers as well and confirmed that Musk was not mistaken.

Elon Musk suggested that Gigafactory Berlin could produce an affordable, compact car for Europe. The compact vehicle will likely be mass-produced and would require a large number of batteries to be priced competitively. If Tesla can achieve 50¢-55¢ per kWh at the cell level, the price of Giga Berlin’s compact car would be equivalent to that of an affordable Toyota car or even more affordable.

Check out Elon Musk’s full segment at the European Batter Conference below!