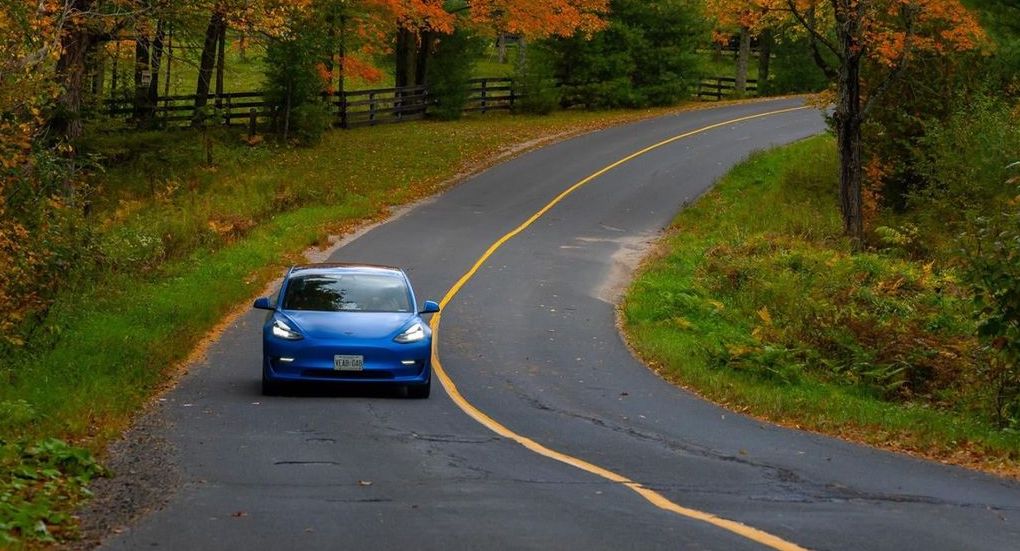 Tesla shares (NASDAQ:TSLA) recently received a vote of confidence from Goldman Sachs, which upgraded the electric car maker to a “Buy” rating from its previous “Neutral” stance. The firm also raised its price target for TSLA stock to $780 per share, one of the highest on Wall Street.

In a note, Goldman Sachs analyst Mark Delaney remarked that the “shift toward battery electric vehicle adoption is accelerating and will occur faster than our prior view.”

As he raised the firm’s TSLA price target to $780 per share from a more conservative $455 per share, Delaney mentioned that some governments are currently making moves aimed at phasing out sales of higher-emissions vehicles. He also took note of the lowering price of electric vehicles.

“We believe that battery prices are falling faster than we previously expected which improves the economics of EV ownership, and there has recently been an increase in regulatory proposals from some jurisdictions to limit or ban the sale of new internal combustion engine (ICE) vehicles entirely in 10-20 years,” the Goldman analyst wrote.

Interestingly enough, Delaney also pointed out that if Tesla’s hold in the electric vehicle sector today could be maintained amidst the transportation industry’s general shift towards EVs, the company could very well be on a path towards 15 million or even 20 million vehicles per year by 2040. And considering Tesla’s pace, these numbers could even be reached more quickly.

“If Tesla sustains its mid to high 20% range share of the EV market , then it could reach 15 million units by 2040 (and about 20 million under our upside-case EV market adoption scenario). To the extent that the industry continues to shift toward EVs more quickly than we anticipate, or if Tesla is able to take share in the market, then we believe that there is a possibility Tesla reaches these types of volumes more quickly,” Delaney wrote.

Wall Street appears to have appreciated Goldman Sachs’ bullish stance on TSLA. On Thursday’s pre-market, TSLA shares rose as much as 4.8%, further adding to the 600% that the electric car maker has gained this year so far.