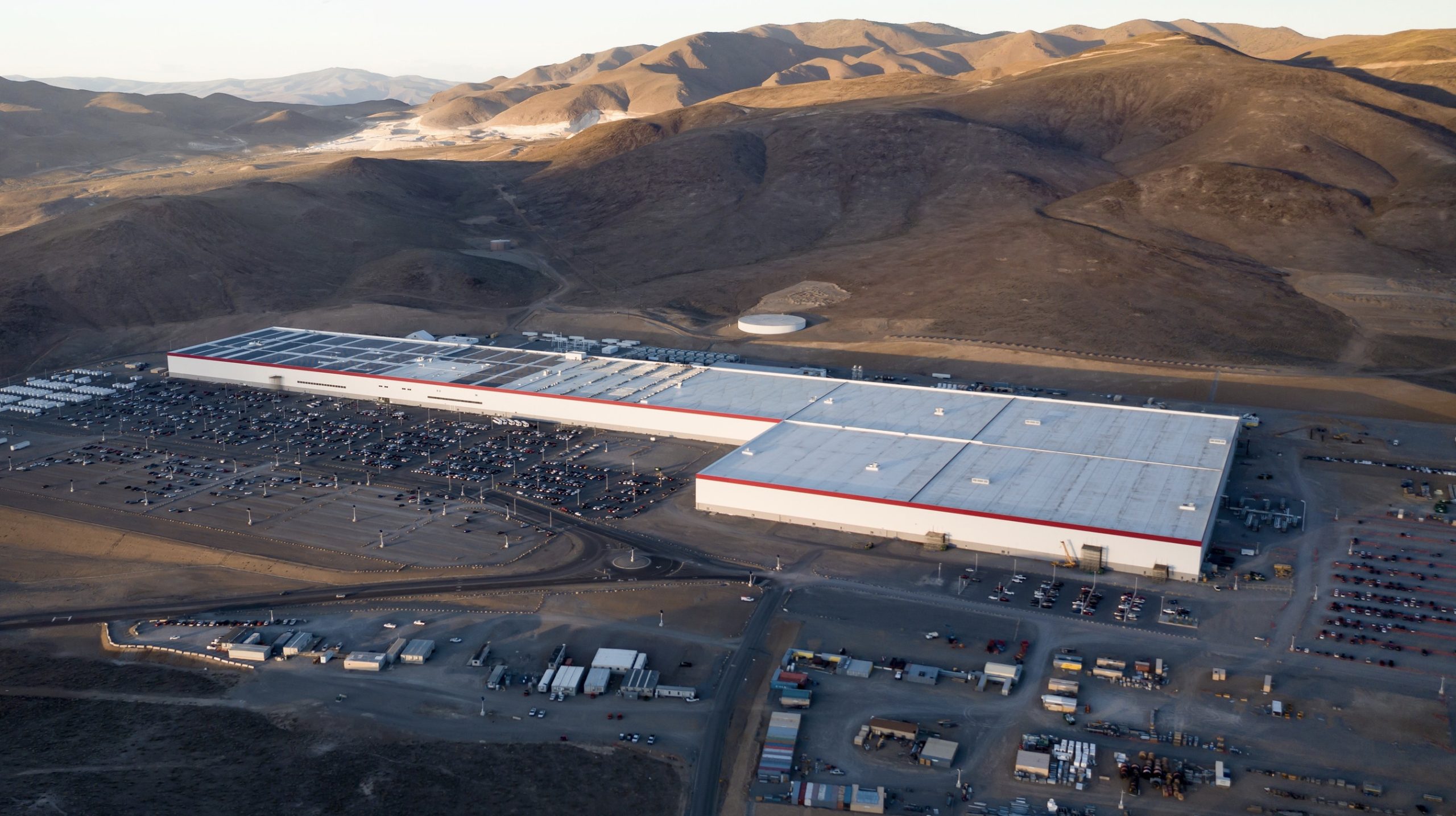 Lynch and Hartsfield used to work at Giga Nevada. They filed a lawsuit against Tesla, claiming the EV automaker violated the WARN Act, which requires companies to provide a 60-day notice before a mass layoff. On Tuesday, the former Giga Nevada workers asked the U.S. District Court for the Western District of Texas “to restrict Tesla’s ability to continue seeking releases from employees in exchange for one-week severance.”

Based on former Tesla employees’ comments, one-week severances are standard among workers hit by the mass layoff. One worker, who had worked for Tesla for three years, also received a one-week severance offer and turned to the public, asking if he could negotiate.

“Tesla has been encouraging the employees who are being laid off to sign severance agreements in exchange for a modest severance payment generally consisting of one- or two-weeks salary,” the emergency motion said.

The former Giga Nevada workers argued that the severance agreements offer “far less severance than the employees would be entitled to under the WARN Act.” Lynch and Hartsfield seek a class-action lawsuit against Tesla on behalf of the employees let go in May and June. They also seek compensation and benefits 60 days after their termination notice, including attorney fees and costs.