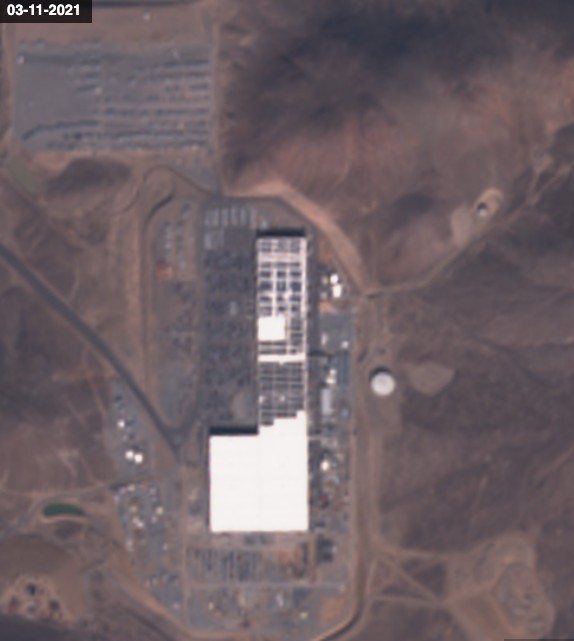 Former Tesla employees from Giga Nevada filed a lawsuit, alleging that the company’s recent mass layoffs violated the Worker Adjustment and Retraining Notification Act (WARN Act). The Department of Labor (DOL) clarified some details about the WARN Act that might shed some light on the lawsuit.

A spokesperson from DOL told Teslarati that the WARN Act requires an employer with 100 or more full-time employees to provide advanced notice of a mass layoff affecting 50-499 employees at least 60 calendar days before termination.

WARN does not count employees who have worked for the employer for less than six months. The 60-day requirement applies if the employees affected by the mass layoff represent at least 33% of the employer’s workforce and a single employment site during any 30 or 90-day period.

The 60-day notification requirement does not apply to all mass layoffs. If the mass layoff affects 500 or more workers, the 33% rule does not apply. Furthermore, the requirements do not apply when layoffs occur due to faltering companies, unforeseen business circumstances, or a natural disaster.

Tesla did not publicly state the total number of employees that received a notice of termination at each employment site. However, Elon Musk recently clarified that Tesla’s planned layoffs would affect 3% to 3.5% of the company’s total workforce.

“We’re about two-thirds hourly and one-third salary. So I guess technically, a 10% reduction in the salaried workforce is only roughly a 3%, 3.5% reduction in total headcount,” Musk said.

“We grew a little too fast in some areas,” he explained. Musk also clarified that the layoffs would affect salaried employees, and the headcount for hourly workers would increase. Tesla employees that worked on key tasks, like vehicle and battery production, would not be terminated.