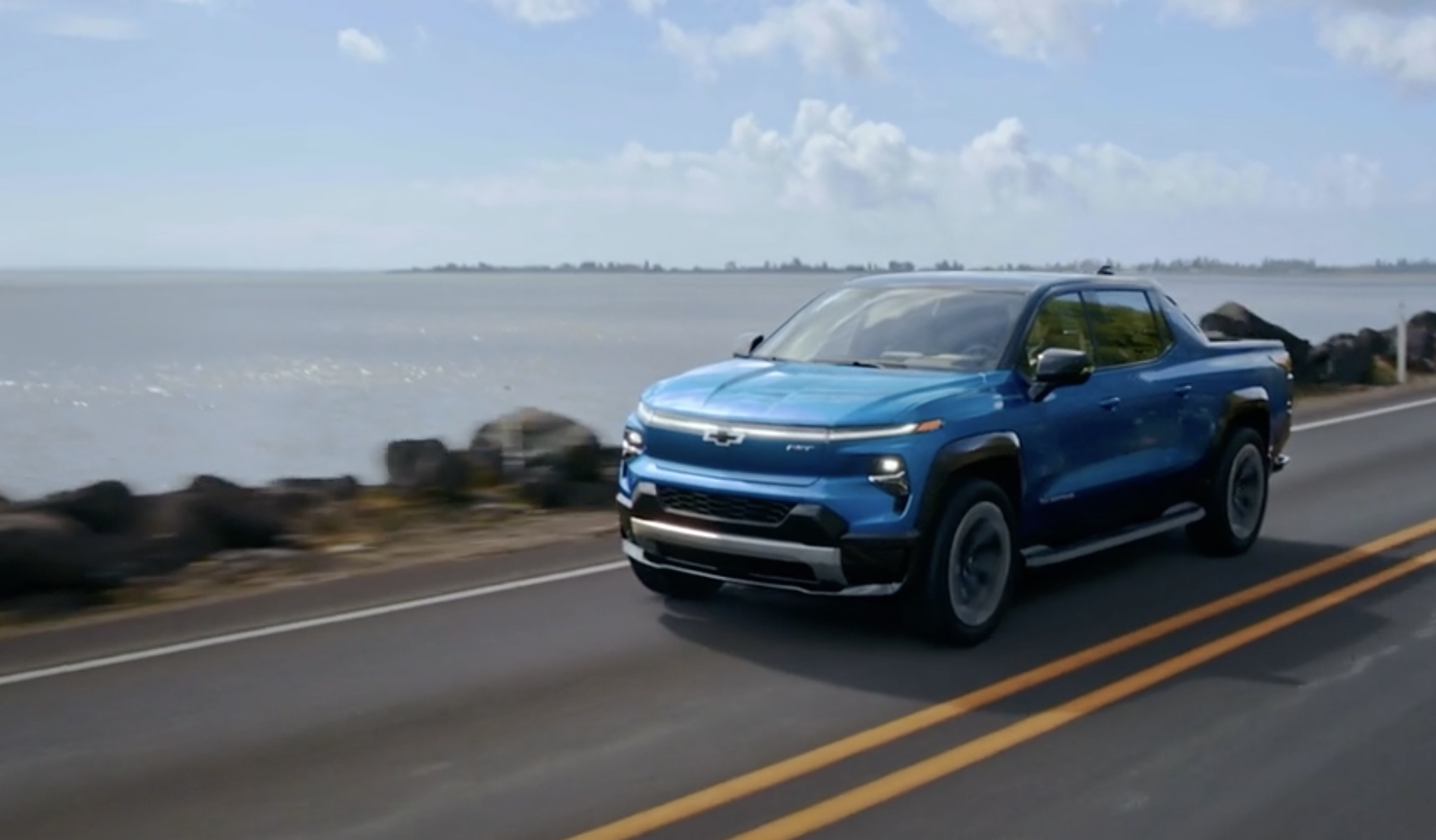 On June 30, Barra tweeted a picture of the Chevy Silverado EV running tests at GM’s Milford Proving Ground. She also shared that the Silverado EV would be seen in the wild this month, particularly in Detroit.

In January, Chevrolet unveiled its 2024 Silverado EV at the Consumer Electronics Show in Las Vegas. The Silverado EV might be considered a potential rival for the Tesla Cybertruck, Rivian R1T, and even the GMC Hummer EV.

“Chevrolet has constantly revolutionized the Silverado franchise to make it the powerhouse it is today,” noted the VP of Chevrolet, Steve Hill.

“The Ultium Platform is a critical enabler of next-level pickup truck performance for both fleet and retail customers, whether they are currently driving a Silverado or are considering a pickup for the first time,” he said.

In its Q4 2021 Shareholders Letter, General Motors reported that the Silverado EV gathered more than 110,000 reservations, including orders from 240 fleet operators.

The Silverado EV has an estimated range of up to 400 miles on a full charge and boasts 644 horsepower with more than 780 lb-ft of torque in Wide Open Watts Mode. The EV truck also has 10,000 lbs. of towing capacity.