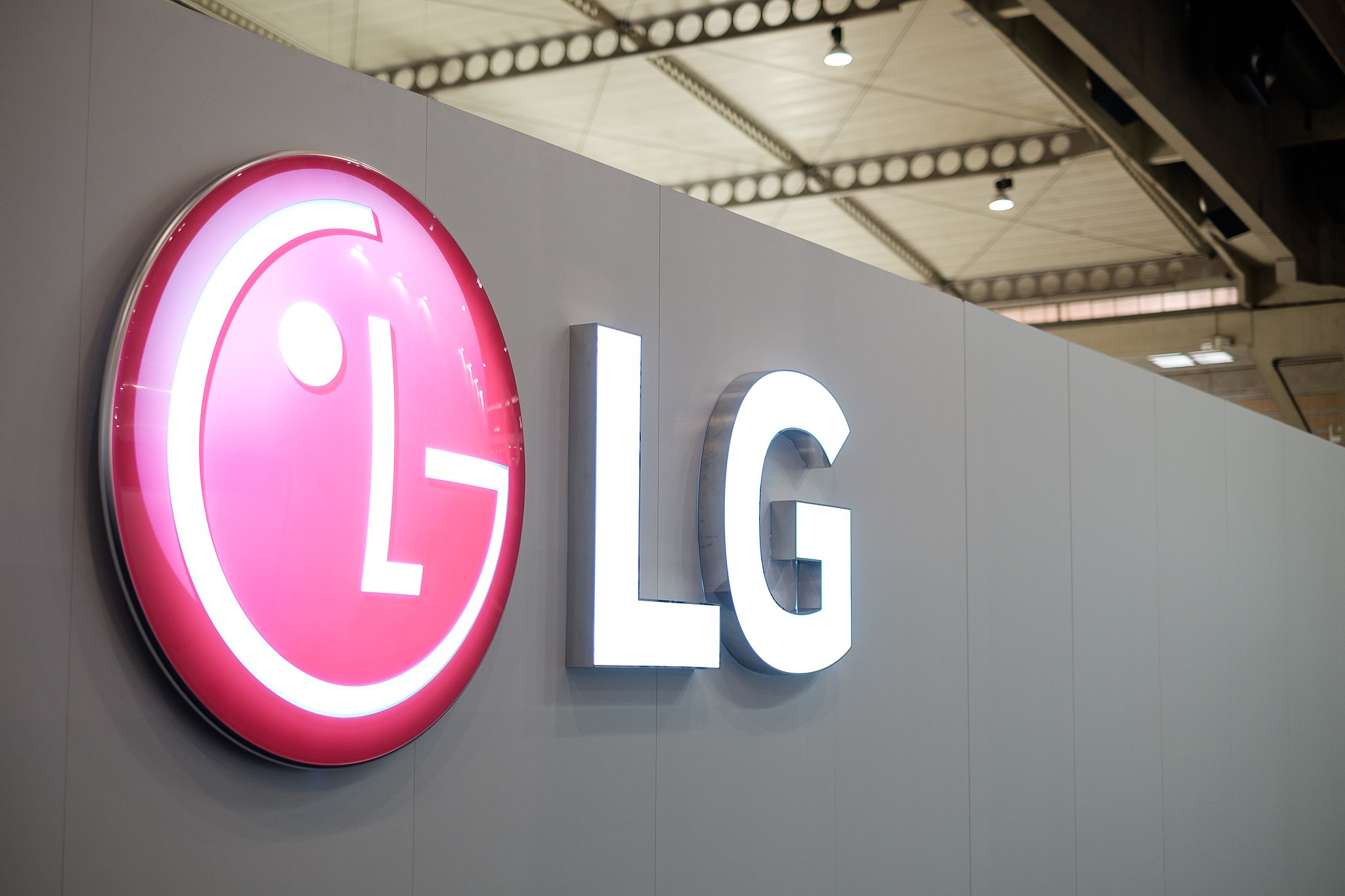 Tesla supplier LG Energy Solution is investing $3.1B for a battery facility in Korea

LG Energy Solution, a South Korean battery manufacturer and one of American EV maker Tesla’s suppliers, noted on Monday that it would be investing KRW 4 trillion (about $3.1 billion) in a South Korea-based facility that produces batteries for electric vehicles and other products.

“We plan to set up a diversified product portfolio including pouch-type and cylindrical batteries to respond to customer needs in a timely manner and differentiate production capabilities based on a ‘smart’ factory,” an LG Energy Solution spokesperson noted.

The mention of cylindrical cells by the LG Energy Solution spokesperson is quite interesting, especially as previous comments from the battery maker have suggested that the company would be producing 4680 batteries in its Ochang plant. In February, for example, LGES told Teslarati that it was working to diversify its cylindrical battery lineup, which suggested that the company was also looking to produce 4680 cells.

In June, LGES also noted that it plans to invest 580 billion won (about $450 million) to add an assembly line that would produce 4680 cylindrical battery cells at its No.2 Ochang plant. The new assembly line will reportedly have a production capacity of 9GWh. LG Energy Solution also noted then that it would be raising the 2170 cell production of its No.1 Ochang plant by 4GWh.

Interestingly enough, American electric vehicle maker Tesla is also reportedly looking at South Korea as a potential site for its next gigafactory. South Korean president Yoon Suk-Yeol has reportedly spoken with Tesla CEO Elon Musk. Following the meeting, President Yoon shared some positive sentiments about Tesla. “If Tesla, SpaceX or other companies are considering more investment in (South) Korea, including constructing a gigafactory, the government will do our best to support the investment,” President Yoon said.

Tesla supplier LG Energy Solution is investing $3.1B for a battery facility in Korea