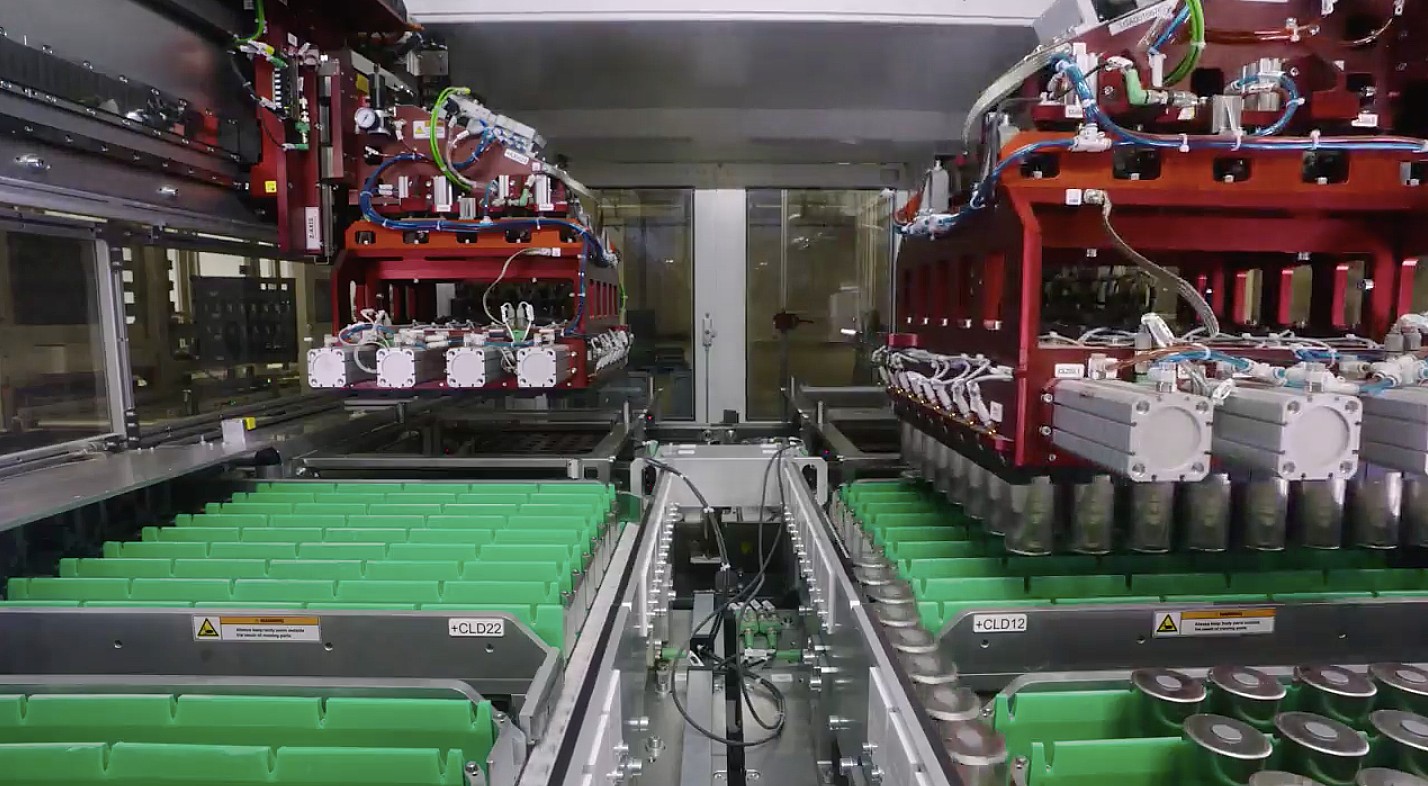 The investment is in line with our decision to better cope with the global EV manufacturers’ ever-increasing interests in adopting cylindrical batteries,” said Youngsoo Kwon, CEO of LG Energy Solution. “We will establish a diversified product portfolio that includes pouch-type, cylindrical, and other types of battery cells, to respond in a timely manner to our clients’ needs, thereby improving customer value.”

LGES plans to invest 580 billion won ($450 million) to add an assembly line that would produce 4680 cylindrical battery cells at its No.2 Ochang factory. The new assembly line with have a production capacity of 9GWh.

LGES will also invest 150 billion won ($116 million) in its No.1 Ochang factory to increase the assembly line producing 2170 battery cells by 4GWh. The battery supplier stated that the two new lines will be ready for mass production by the second half of 2023.

Earlier this year, LGES told Teslarati that it is working on diversifying its cylindrical battery lineup and confirmed that it is developing 4680 batteries. LGES supplies batteries to several prominent electric car manufacturers, including Tesla and Volkswagen.

Tesla’s other battery supplier, Panasonic, announced it had already shipped 4680 cell samples to the Texas-based EV automaker. According to the CEO of Panasonic’s energy business, Kazuo Tadanobu, the company’s pilot line in Japan started large-scale prototype production of the 4680 battery cell in May.

LGES also plans to expand its operations to the United States. In March, it announced plans to build a $1.4 billion battery production facility in Arizona as demand for electric vehicles in the United States continues to skyrocket. It specifically stated that the Arizona battery plant would cater to the demand from “prominent startups” and other North American companies. The $1.4 billion battery plant is expected to start operations by 2024.

“With the establishment of our new Arizona plant, LG Energy Solution aims to deliver unparalleled consumer value in the rapidly growing cylindrical battery market,” Youngsoo Kwon, CEO of LG Energy Solution, said. “LGES will provide the most dependable, competitive and advanced products to rise as the best business partner that our clients value and trust.”