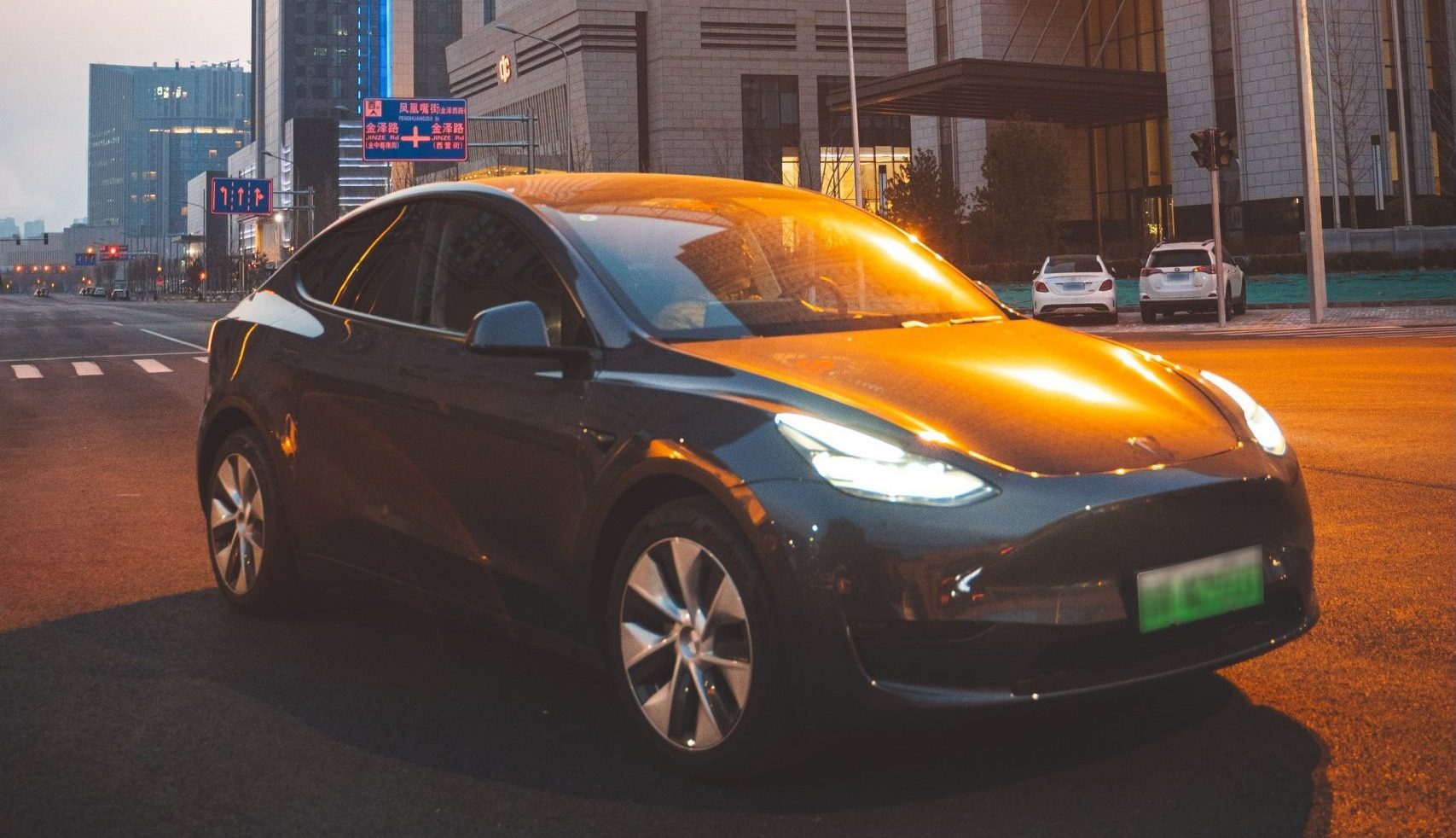 In a rather surprising turn of events, domestic auto media outlets in China have issued a public apology regarding their coverage of Tesla, particularly on the company’s alleged “brake failure” incidents, which were widely reported in recent weeks. According to the outlets’ apologies, reports about Tesla China’s “brake failure” incidents were simply rumors, and were backed by zero evidence.

Retractions about questionable reporting surrounding Tesla China were shared late last week, suggesting that the EV maker may be putting in some serious effort to battle misleading media reports. Interestingly enough, the outlet that admitted to making up the incidents about Tesla’s “brake failures” also urged other media outlets to delete their false articles. It also pledged to stop spreading unfounded rumors in the future.

An auto social media outlet in China steps out, publicly apologizing to @Teslacn for spreading “brake failure” rumors without evidence. He urges other outlets to delete the false info & promises to stop spreading rumors in the future. Very interesting development. #FUD, #TSLAQ pic.twitter.com/bLmmPzcT4S

This is not all, as another media outlet has also issued a public apology to Tesla China for publishing a story about the EV maker’s alleged plans to abandon the domestic market after its loans are fully paid off due to the debut of Huawei’s smart car initiative. As per members of the EV community, the media outlet’s public apology was strongly worded, with the publication directly admitting that it had fabricated the story.

One more Chinese social media outlet publicly apologizes to @Teslacn for fabricating the untrue story that Tesla will abandon China market after the loan is paid off due to the recent debut of Huawei’s smart car initiative. Looks like Tesla’s legal team is going after FUDsters. https://t.co/aMAjaVPbVg

Considering the direct nature of the apologies and retractions, speculations among the EV community have suggested that Tesla China may be taking action against false media reports. This is admirable, of course, and it ultimately shows that a Tesla with an assertive media presence can set the record straight when misleading reports become too prevalent. Of course, the state government’s generally positive stance towards Tesla may have also played a part in the shift in Tesla China’s narrative.

Tesla China was embroiled in a rather thick wave of negative news last month, with a high-profile protest from a disgruntled former Model 3 owner during the Shanghai Auto Show making international news. The owner, who claimed that her Model 3’s faulty brakes caused the vehicle to crash, attracted extensive coverage from across the globe. It did not take long before a narrative suggesting that Teslas had faulty brakes settled in. In the weeks since the “brake failure” rumors emerged, some Tesla owners in China reported that they were barred from entering some public places due to guards insisting that their cars’ brakes cause accidents.

Together with the EV maker’s alleged canceled plans for the country, these reports painted a negative picture of the company’s future in China. But with the air now cleared of misconception and the facts laid out, perhaps Tesla China’s expansion and programs could now be covered in a manner that is thorough, fair, and accurate at the same time.