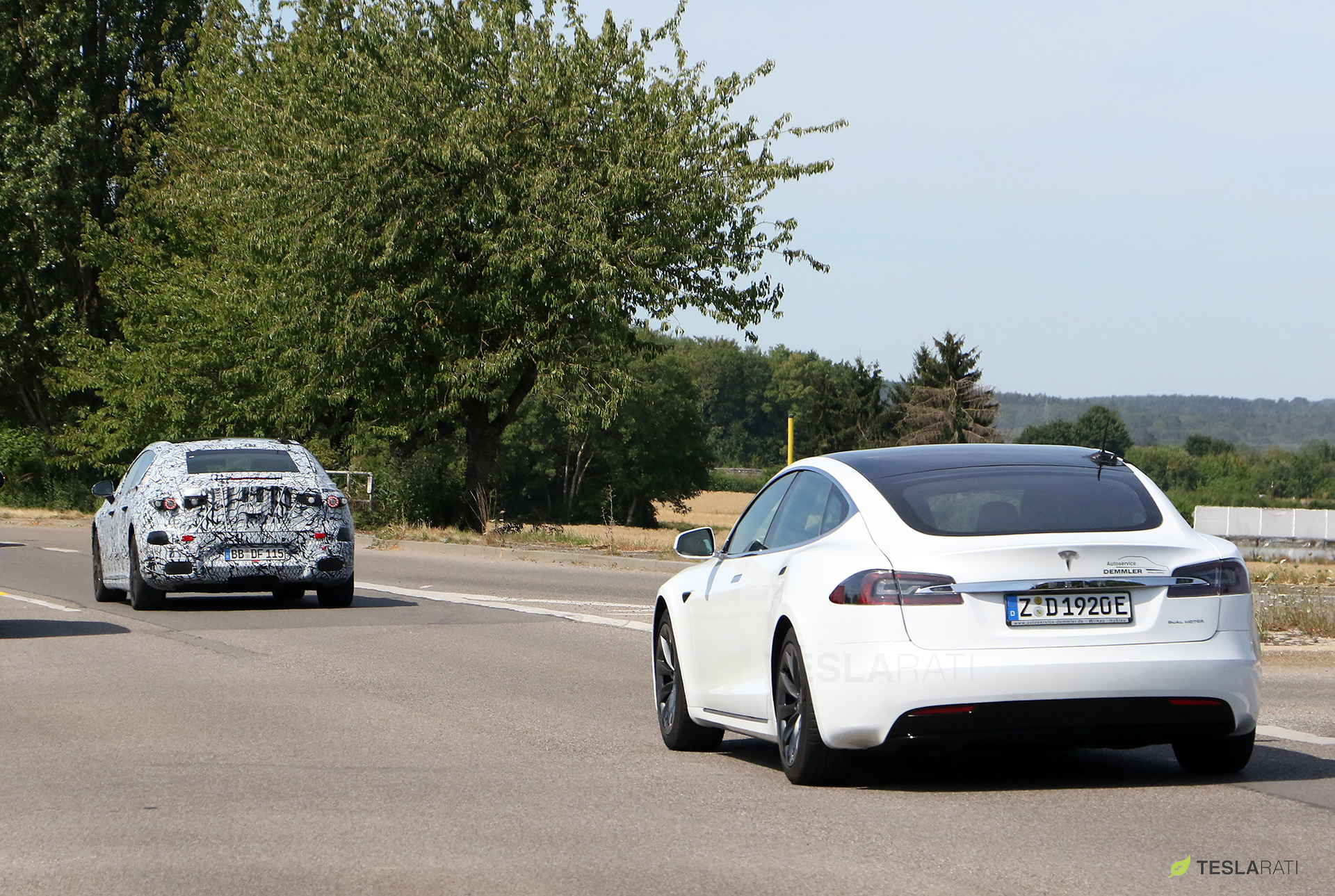 In June, Tesla released its 2019 Impact Report, which outlines its commitment to responsibly sourcing the materials used in its battery cells. In the report, Tesla stated that it would not be willing to obtain materials from mines and entities who were using immoral mining practices, including child labor. Through due diligence practices, Tesla can source its materials from companies that abide by the automaker’s wishes. It appears that other car manufacturers are adopting the same techniques as the Elon Musk-headed company.

Mercedes-Benz has announced that it will begin sourcing cobalt and lithium from mining sites certified in practicing moral mining techniques. While EVs are zero-emissions vehicles, the entire supply chain must follow the lead as much as possible to confirm the product is as eco-friendly as possible.

A CNET report states that Mercedes-Benz won’t be pulling out of “high-risk” countries to ensure that its materials are safe and friendly to the environment. Instead, the company will work with organizations to improve the infrastructure of some mining facilities. Instead of leaving the sites, which would then continue their practices, Mercedes will work to improve the situation at each site by utilizing the “Standard for Responsible Mining” of the “Initiative for Responsible Mining Assurance.” Only after trying to implement these techniques without success will the German automaker choose to exit a specific location.

Markus Schäfer, who sits on Daimler’s Board, stated, “Going forward, we will only work with suppliers who agree to comply with these requirements. By doing so, we are paving the way for clean raw materials, from which other participants in the market can also benefit.”

Interestingly, Mercedes also has a similar battery strategy to Tesla regarding what materials will be included in future cells. Cobalt, which is among the most controversial of materials, is expected to be omitted from Tesla’s cells in the future. Because of cobalt’s ability to offer cell stability and increase the available range, it is an appealing metal to include in EV batteries. However, it is most commonly found in the mines where child labor and harsh work conditions are utilized for cheap costs. Mercedes also plans to get rid of cobalt in its cells in the future to eliminate the possibility of obtaining any of the metal from immorally-obtained sources.

Mercedes has failed to gain much momentum in the EV sector with its EQC, which had less than favorable sales figures earlier this year. However, the EQS was spotted testing against the Model S and Model 3 recently, perhaps hinting that the automaker has admitted Tesla’s industry-leading tech is worth gaining inspiration from.