One year ago today, Tesla CEO Elon Musk announced that the automaker would open a production facility in Germany. Upon accepting an award at the Golden Steering Wheel awards alongside Volkswagen CEO Herbert Diess, Musk shocked Tesla fans everywhere by revealing its intentions. But what has transpired for the electric automaker since then is a culmination of hard work, dedication, efficiency, and a little bit of luck, and Tesla has been able to erect several buildings of the facility just eleven months after the beginning of the construction process.

“Everyone knows that German engineering is outstanding, for sure. That’s part of the reason why we are locating our Gigafactory Europe in Germany. We are also going to create an engineering and design center in Berlin, because Berlin has some of the best art in the world,” Musk said at the Golden Steering Wheel Awards in Germany last year. Musk also stated that the Model Y would be the initial focus of the new Gigafactory’s production lines.

Tesla was working with the local government in Brandenburg to gain regulatory approval to begin ground clearing measures on the 741-acre plot of land that the automaker had purchased for a bargain price. After the land sale price was finalized, along with the permission of local authorities, Tesla could begin making progress on the land.

After Tesla received preliminary approval, ground clearing began. While this sparked some controversy and concern from environmental groups, Tesla had already been planning to replace trees in areas surrounding Brandenburg, promising to replant three times as many trees as it had removed from the property. To be clear, the trees that were removed were of “inferior quality,” according to Grünheide Mayor Arne Christiani, as they were used for commercial cardboard production.

On April 20th, Giga Berlin construction crews worked on the ground leveling and excavation of the land at the site. With only 90 hectares of land free from the trees, Tesla had its work cut out. Just a few days before ground leveling, the final tree was removed from the land, making it completely clear of any trees, all while not harming any wildlife.

May 2020: Foundational work gets approval, begins

Foundational work began appearing at the site in late May. Tesla had to abide by some guidelines to keep drinking water protected and keep the noise down after 10 pm. Aquifers were also installed to protect any groundwater, which was a growing concern among local residents.

The main pillars of the Drive Unit facility began appearing at the site, which were transported by train. Additionally, the installation of these pillars began just a few days later. It was the first structural portion of any of Giga Berlin’s facilities to be implemented, and prefabricated construction methods contributed to an accelerated construction effort at the site.

In a long-overdue visit because of the COVID-19 pandemic, Musk detailed Model Y redesign and battery cell production at the facility. Met with a warm reception, Musk’s first visit to Giga Berlin included visits with local politicians, including vocal supporter Jörg Steinbach, an economic minister.

Currently, both the Drive Unit and Body-In-White facilities are constructed, with interior fittings being installed. Flooring and machinery have yet to make its way into these facilities, but progress is well ahead of schedule. While Tesla still lists Giga Berlin’s starting production date as Summer 2021, some of those in Europe have stated that deliveries could be expected in Q1 or Q2 2021. 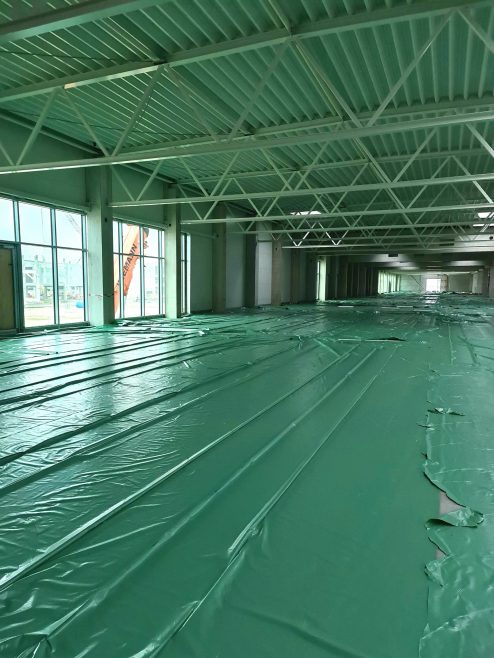 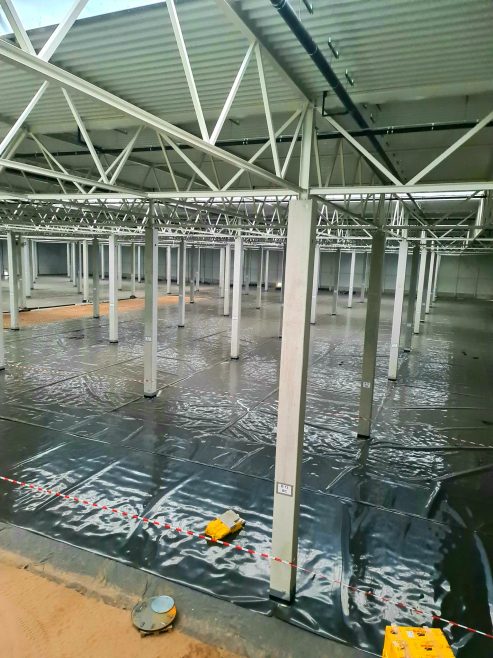 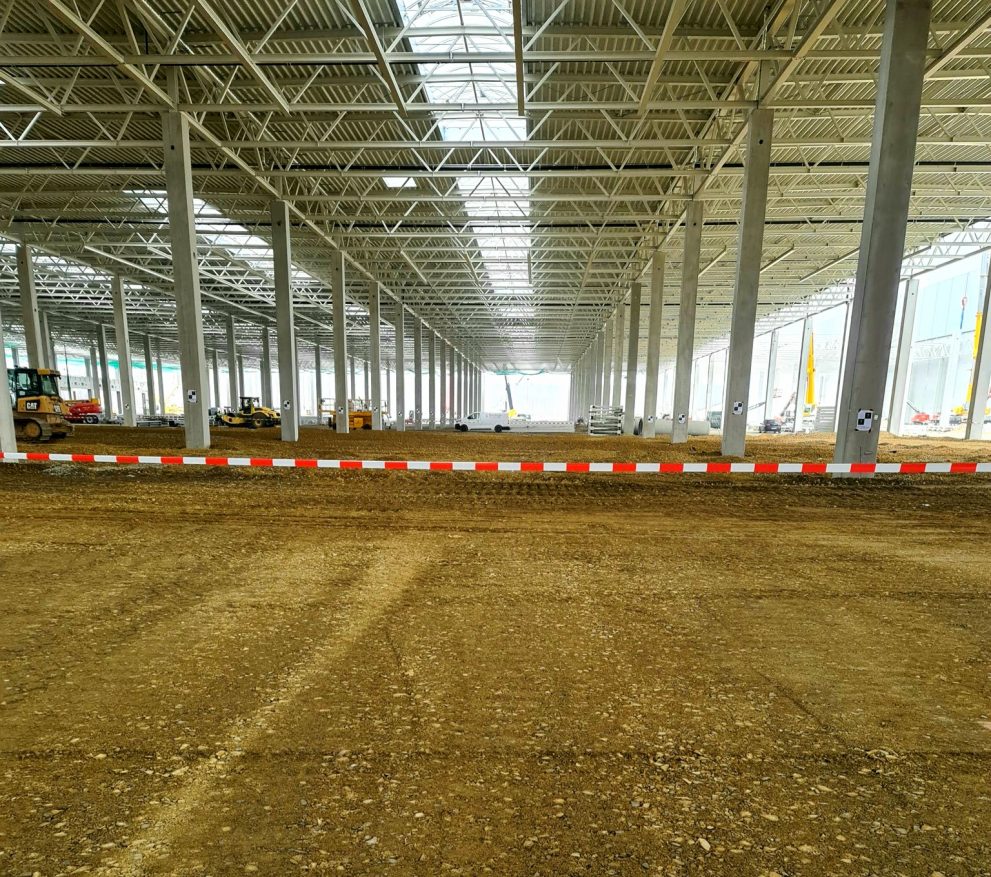