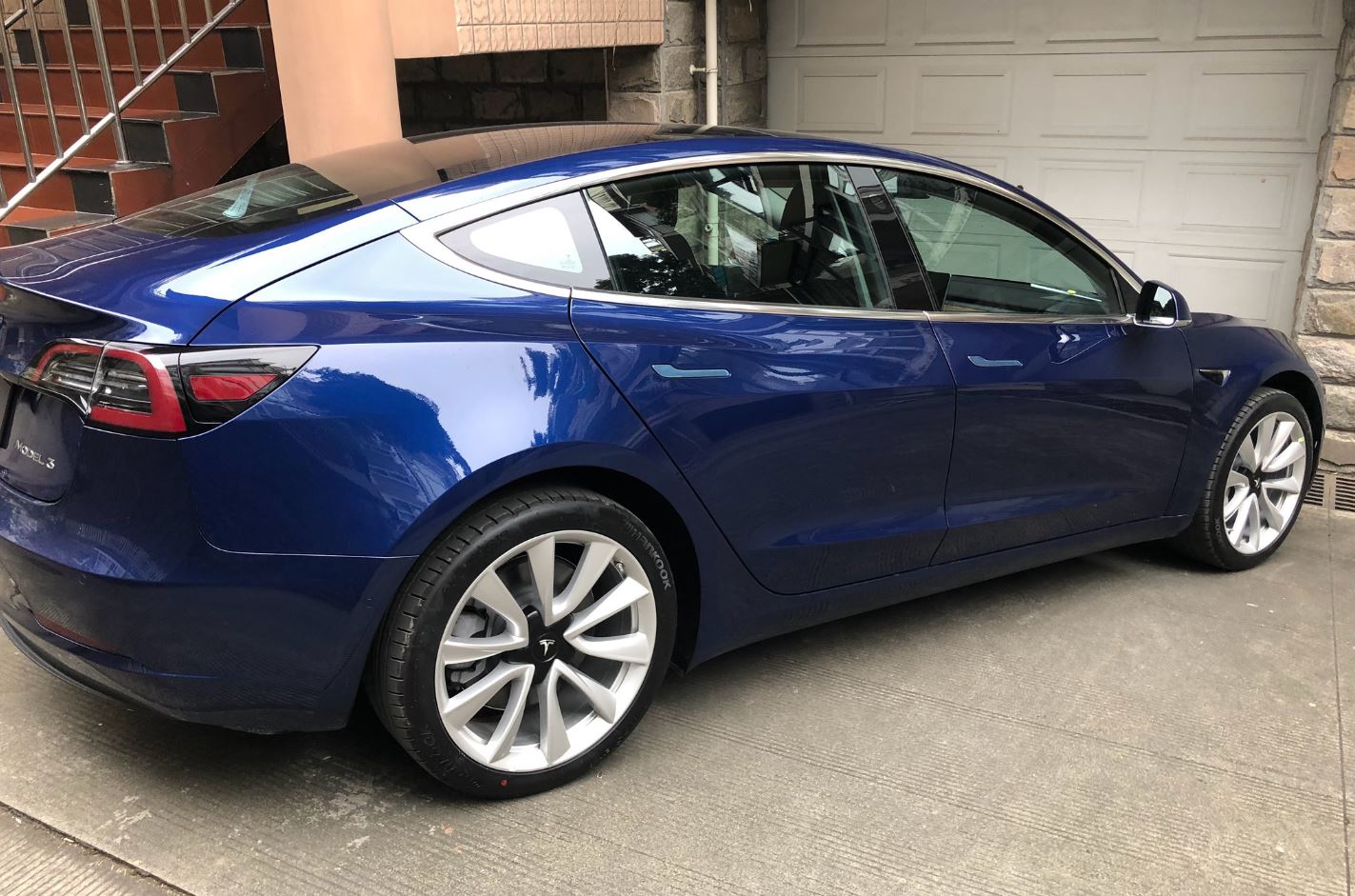 High-quality images of a recently-delivered Made-in-China Model 3 sedan have proven that potentially lower labor costs do not result in inferior products.

The latest photos of the MIC Model 3 shared by Tesla Model S and X owner and Twitter user Ray4Tesla featured immaculately-finished and perfectly-aligned panels and trims of a blue all-electric sedan.

If Tesla’s Gigafactory 3 in Shanghai will consistently produce top-quality vehicles, the mass-produced Model 3 sedan may indeed become a cash cow for the electric car maker in the biggest automotive market in the world. 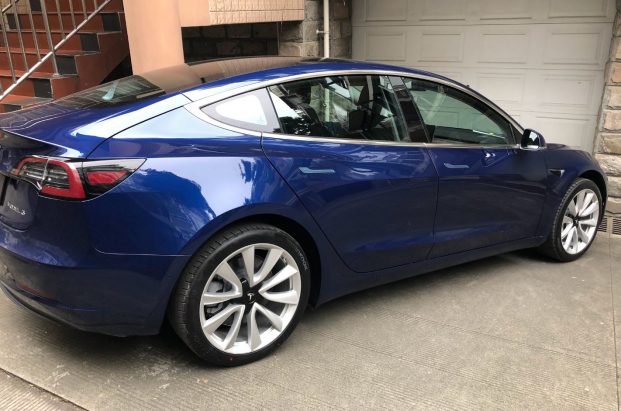 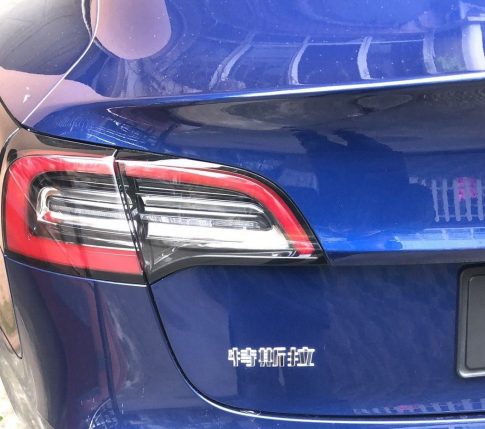 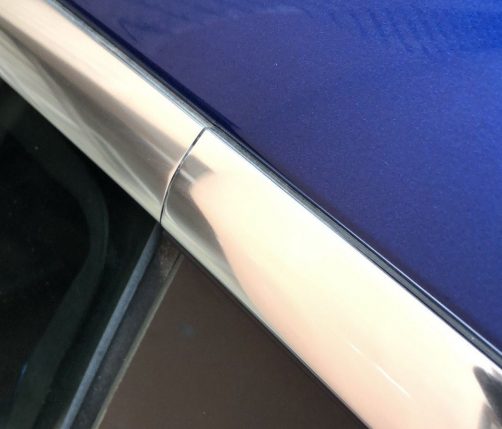 The high-quality production of vehicles in China may also help improve the process of Tesla in its other factories as needed. Tesla has been known to listen to its customers and for its willingness to improve processes based on its experiences in past projects, just like how it solved production and logistics issues when it started making the Model 3.

Quality vehicles at this early stage of production at Gigafactory 3 ultimately proved that Tesla’s move to launch Model Y program in the country was indeed the next big step in the company’s plans to establish its presence in China.

Tesla CEO Elon Musk also announced during a recent Gigafactory 3 event that the company will launch a design and R&D center in the country that will design Chinese-style Teslas and other vehicles that can then be released to other markets.

Chinese equity firm Chuancai Securities recently published a study that stated that Tesla can further improve the profit margin for the locally-produced Model 3 when it increases the domestication of its components. At present, the firm estimated the gross margin of Tesla for the mass-produced sedan at 35% in China.

Last Nov, my friend, Tencent Auto chief editor, was the first one to review MIC M3, which was better in build qualities than his own imported M3. Now we have actual HD photos of a recently delivered MIC M3, showing perfect panel/trim alignment & flush to each other. #GF3 rocks. https://t.co/RVewiWRaix pic.twitter.com/5SHVuTQWIt

“We assume that depending on the progress of Tesla’s parts domestication, the cost of raw materials will fall by 10%-20%. In this case, gross profit margin of Model 3 produced by the Chinese factory will reach more than 35%, which is much higher than the American factory by about 20% gross profit level,” the report stated.

With car buyers knowing that they can trust the quality of the vehicles made from China’s shores, it will not be surprising to see Tesla sell even more vehicles in the country in the near future. If Elon Musk sees China as the gateway for the brand to dominate the rest of the region, the high-quality images of the recently delivered unit can be considered a very good sign that Tesla is ready to chomp a bigger chunk of the sales pie.