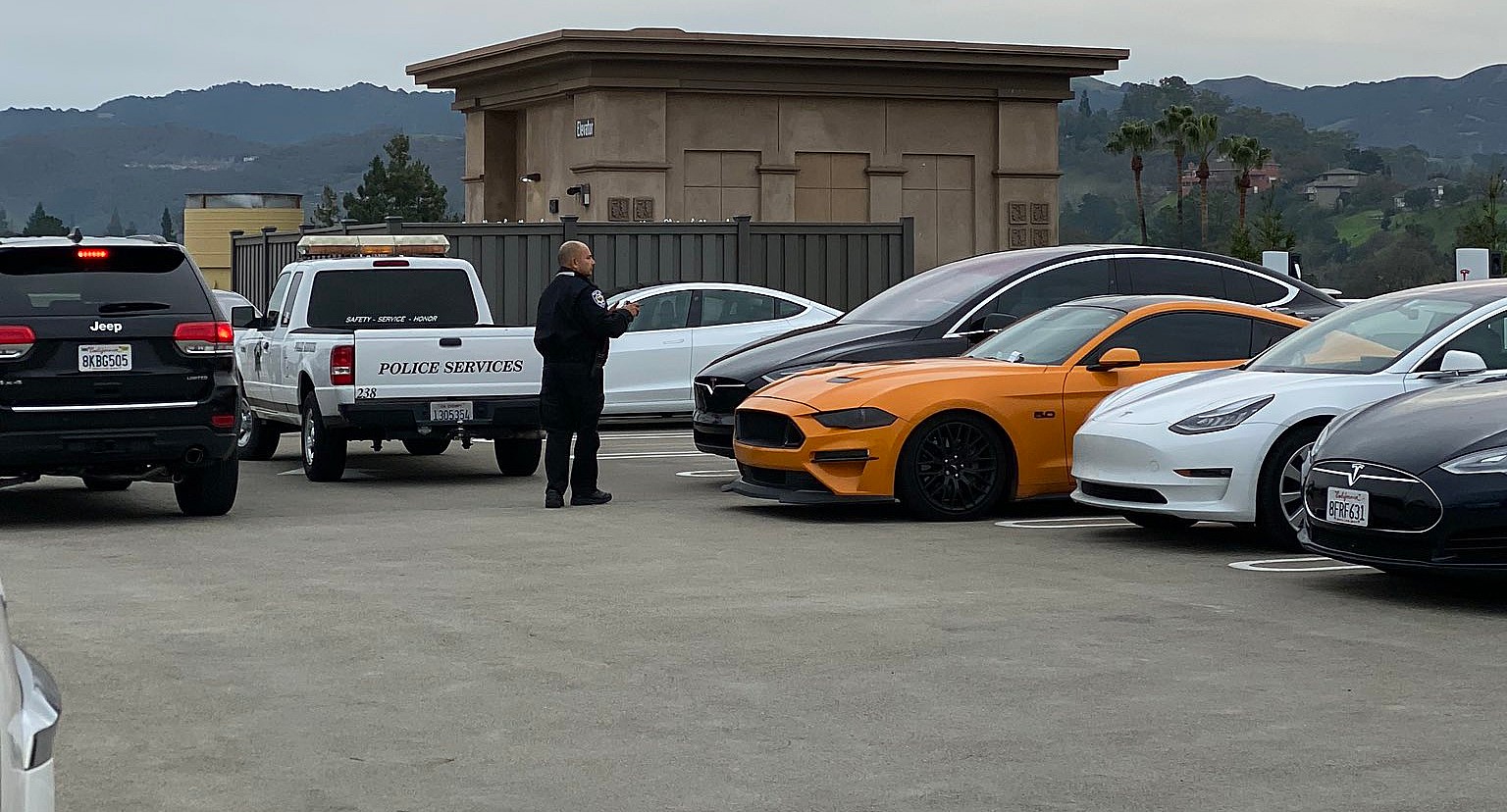 New regulations in the United Kingdom will make the act of “ICE-ing” a crime in the County of Lancashire in North West England. The adaptation of these new regulations will assist electric vehicle drivers when they are in need of a charge and a non-electric car is parked in their designated charging spot.

The proposed law by the Lancashire County Council’s cabinet will require all cars occupying electric vehicle spaces to be battery-powered and in the process of charging.

The already installed charging stations are located in on-street parking spaces that were previously spots for any vehicle. The county decided to designate some spaces for electric cars as the popularity of battery-powered vehicles continued to increase.

However, some motorists who were not driving electric cars were taking advantage of these empty spaces by parking there. This prompted action from the council members, who then approved the idea of penalties against parties who violated the parking privilege by not using the EV charging points.

The rise of electric vehicles caused Lancashire County Council members to adapt and change some of the parking rules and regulations that were in effect, making them more appropriate for the growing EV market. As the growth of the electric car industry has surged at an increasing rate, the council realized the new vehicle type needed to be catered to so drivers would have a less stressful time finding charging stations.

“Modern developments have outstripped the regulations and need addressing,” Lancashire County Council leader Geoff Driver said. The county is currently surveying areas where it would be suitable to install additional charging points. They are to be installed in areas that have “expected need, where an electric supply was sufficient and convenient to ensure the connection costs were financially viable, [and] had to be positioned so that they were clear of other electrical equipment, including lighting columns,” according to The Lancashire Post.

ICE-ing has been a particularly annoying and aggravating problem for electric vehicle drivers. While the act has been done in multiple countries, there are usually not many things electric car owners can do in the event that someone has parked in a designated charging spot. Fortunately for Lancashire’s electric vehicle owners, the new legislation may make owning an EV that much more convenient.