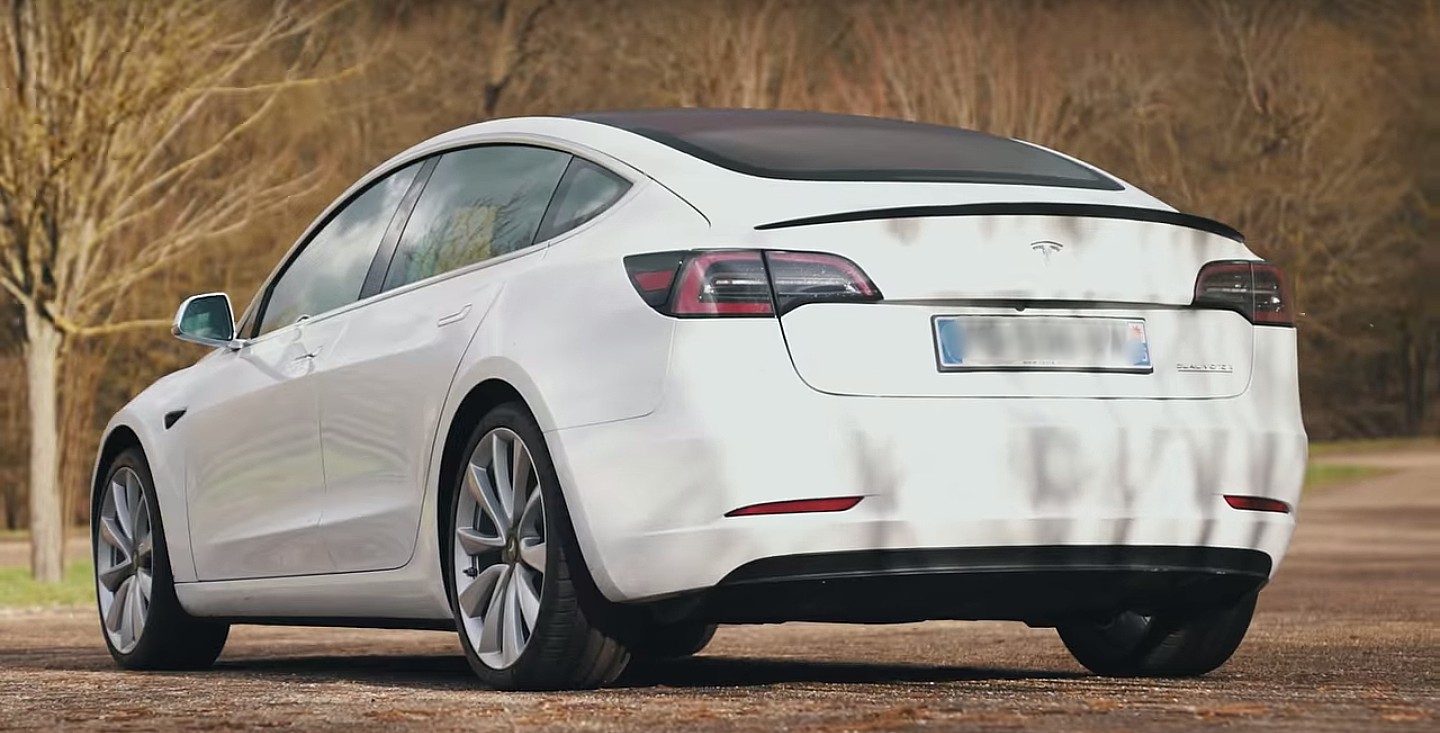 An automotive dealer magazine in the United Kingdom recently released statistics that name the Tesla Model 3 as the most popular electric car in the region in April 2020, and it was not a close race.

The Model 3 shone in the UK in the first month of Q2, outselling the Jaguar I-Pace and Vauxhall Corsa by a considerable margin. In fact, if one were to combine the number of units sold of the I-Pace (367) and the Corsa (264), the number would still be less than the number of Tesla Model 3 sold (658).

The figures appeared on Car Dealer Magazine, a United Kingdom-based automotive publication that is sent to 10,000 UK-located dealerships every month. The magazine wrote highly of the Model 3, while highlighting the fact that the automotive industry has taken more than a 97% drop compared to April 2019 due to the ongoing pandemic.

Car Dealer Magazine wrote, “It was – somewhat predictably – a dismal month for sales of new cars, with the SMMT today announcing a 97.3 percent drop on April 2019, but sales there still were – and the Tesla Model 3 shot to the top of the table with 658 units.”

The Model 3’s presence in the UK has been notable in the past. In late 2019, a trade association had announced that diesel vehicle sales had been dropping while battery electric vehicle (BEV) sales had increased by over 228%. This charge by BEVs was led by the Model 3, which had not only become the best-selling electric vehicle in the UK but the third highest-selling vehicle in the region regardless of propulsion.

The Model 3 has picked up several awards in the UK, which include “Car of the Year,” “Best Electric Car,” “Best Company Car,” and “Best Safety” awards from the prestigious automotive magazine Parker’s Car Guides. Writers and reviewers at Parker’s called the Model 3 a “capable, likable, and extremely good to drive” vehicle.

However, the Model 3’s dominance goes far beyond the UK.

Across the globe, the slowing automotive market has affected nearly every country that records automobile sales. In China, March was perhaps the most impressive month for the Model 3. After the registrations of Tesla’s most affordable sedan slumped to just over 2,300 in February, a 450% increase occurred in March, even though the entire auto industry was slowing down by over 43%.

The Model 3 continues to prove its dominance across different countries. Even in tough times for the automotive market as a result of the COVID-19 pandemic, the Model 3 has shown an uptrend in sales in some countries. The electric sedan has remained the “top dog” in other locations thanks to affordability, performance, and range.