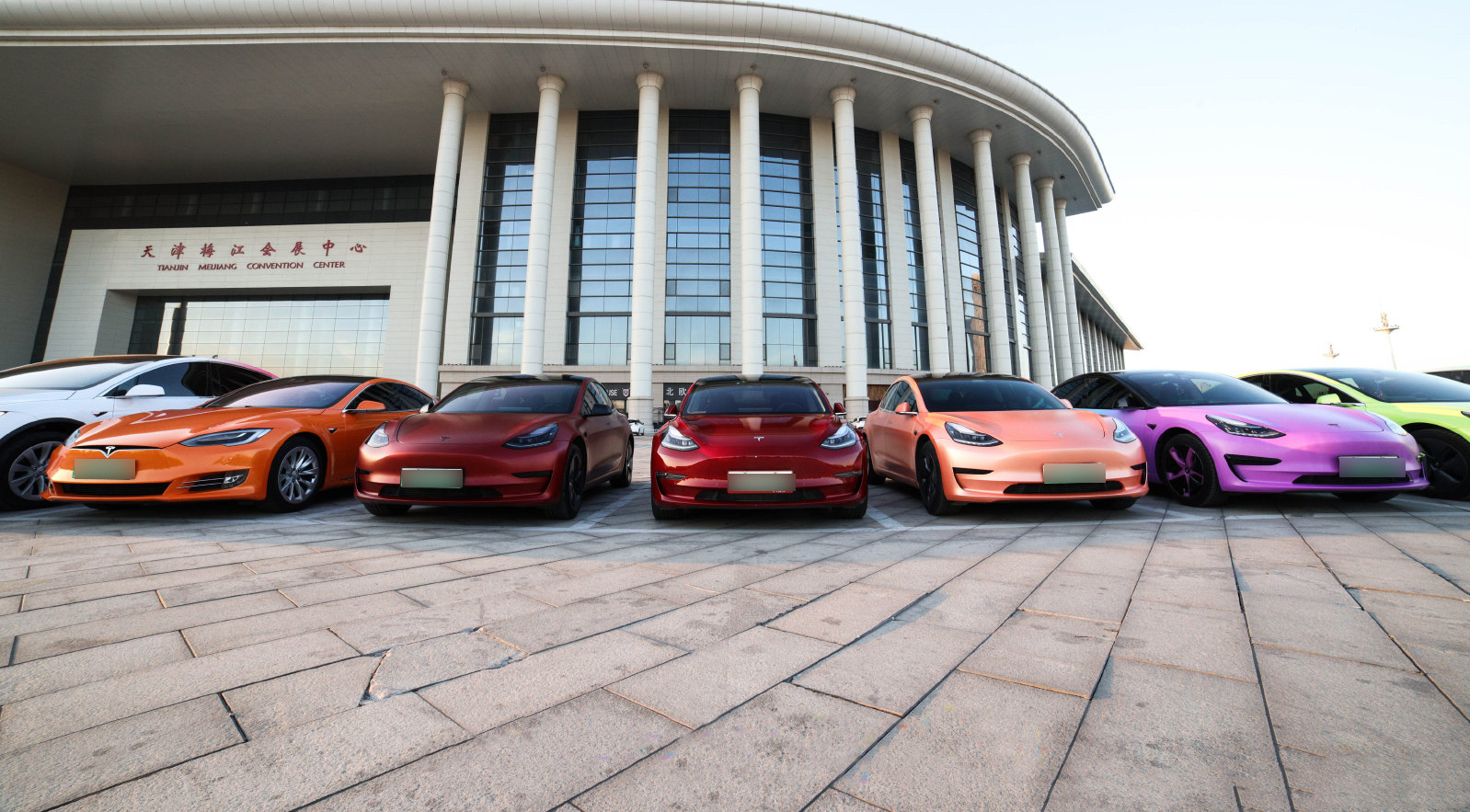 Tesla electric vehicles took the silver and bronze medals in China in February. The Model 3 captured the second-place prize while the Model Y took home the third-place trophy for the month in sales figures. Once again, the Wuling HongGuang Mini EV outsold both of the Tesla EVs to capture the gold in 2021’s second month.

The Model 3 has been widely popular in China since it was first delivered to customers late last year. The trend has continued for over a year now, and the Model 3 sold 13,688 units in February. The all-electric sedan from Tesla continues to break the 10,000 unit per month threshold, and also outsold several popular gas cars in the overall market, the EV Sales Blog said. The Model 3 beat the Audi A4, the BMW 3-Series, and the Mercedes C-Class in sales for February 2021, showing disruption in the passenger transportation sector.

Meanwhile, the Model Y, first delivered in January 2021, captured the bronze medal in February by selling 4,630 units in February. A reasonable result for the all-electric crossover shows that it is trending upwards and could contribute to the disruption of the gas-powered vehicle market. The EV Sales Blog, who provided these figures, expects the all-electric crossover to peak in Q2 by taking some figures from the Model 3 as some consumers may opt for slightly more cargo space. The Chinese market has not favored crossovers to sedans in recent years. However, the market “is leaning toward higher riding bodies” as of late, and it could be the deciding factor between purchasing a Model 3 or Model Y. Only time will tell how the two siblings perform within the coming months.

In first place, the Wuling HongGuang Mini EV once again outsold Tesla’s two mass-market cars. In fact, the vehicle managed to sell more units in February than the Model 3 and Model Y combined and extended its gold medal streak to six consecutive months atop the podium. The super-affordable HongGuang Mini EV sells for only $4,400 and seats four people without cargo comfortably. for that price, consumers will sacrifice speed, performance, cargo space, and range as the 9.2 and 13.8 kWh battery packs that the vehicle uses will only offer 120 km (75 mi) and 170 km (110 mi), respectively.

Nonetheless, Chinese consumers are flocking to the affordable GM-produced EV, and projections indicate that the car could sell between 350,000 and 450,000 cars per year.