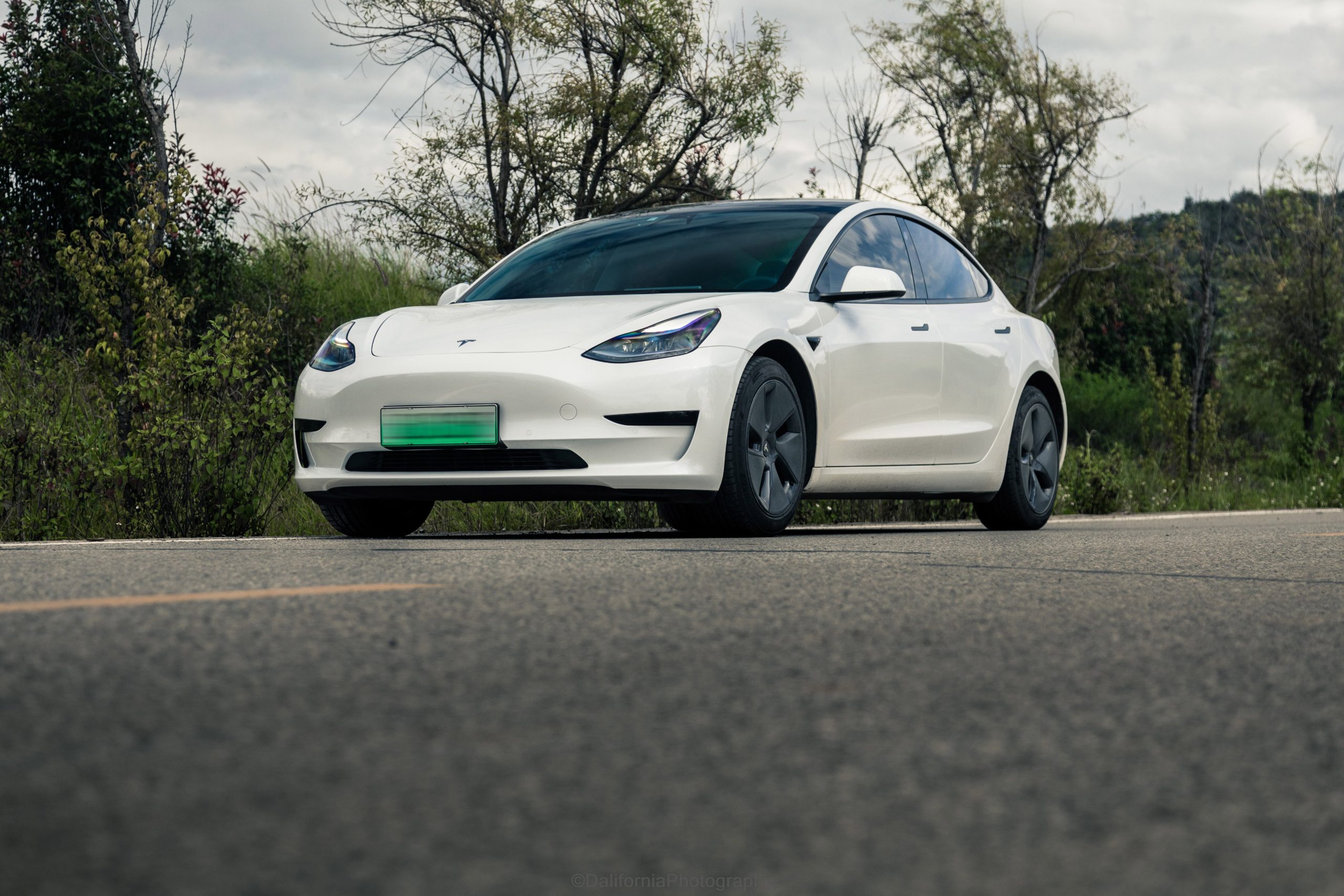 The Tesla Model 3 and the Model Y had incredible sales success in Germany in the final month of 2022.

Since their introduction to European markets, the Tesla Model 3 and Tesla Model Y have been remarkable sales successes, even becoming the best-selling vehicles in many notable markets. According to data released by the KBA (the German car registration agency), both of Tesla’s most popular vehicles found critical success in the final month of 2022.

Last month was the first month the Model 3 overtook its larger sibling in terms of sales in Germany, but that trend only seems to be accelerating as its sales continue to multiply month over month.

EVs generally performed well in December. Other notable achievements include the top-selling luxury vehicle, which was the Porsche Taycan, and the best-selling compact vehicle, the Volkswagen ID.3. Overall, four of the ten tracked retail segments were dominated by electric vehicles.

This model-specific sales data comes only a couple of days after the KBA found that Tesla had rapidly grown sales throughout 2022 and was disrupting the local hegemon, Volkswagen. And this has only become more evident as the ever-popular Volkswagen Golf and Volkswagen Tiguan fell out of the top 3 best-selling vehicles for yet another month.

It is now more clear than ever that technically advanced electric vehicles dominate the world’s largest car markets. And due to Tesla’s success at delivering these exact products, it’s no wonder that consumers are choosing the American up-and-comer over legacy brands. It now falls on Tesla to replicate its success in the new year.