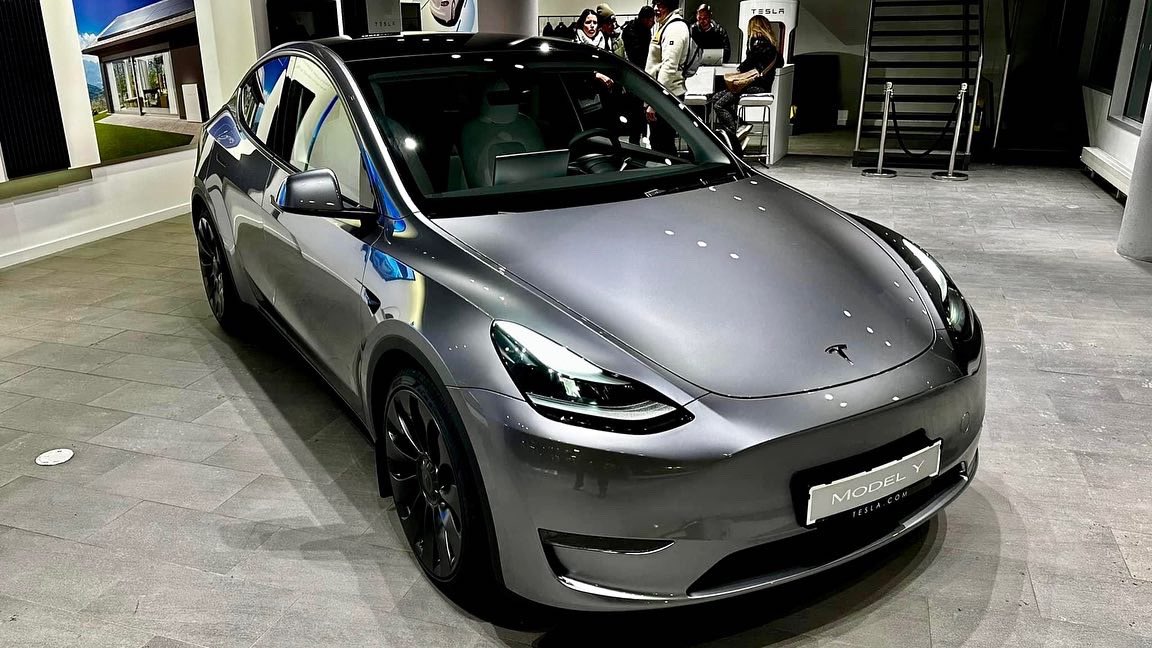 Tesla sales boomed in Germany during 2022, coming at the expense of the European hegemon, Volkswagen.

As Europe’s biggest car market, Germany has long been a stronghold for brands like Volkswagen, Mercedes, Audi, and BMW. However, this control has been challenged first by Ford and now by Tesla as the company took advantage of the lack of EV offerings in the country a few years ago. Even now, that initial investment is paying dividends, as according to the German KBA (car registration agency), Tesla rapidly grew sales throughout the year while Volkswagen’s sales faltered.

According to the KBA’s registration data for 2022, Tesla sales increased by 76.2% compared to 2021, totaling 69,963 vehicles. A surprising 17,501 of these vehicles were registered in December alone. In comparison, despite the auto market growing by 1.1% overall, Volkswagen registrations decreased by 1.8% to 480,967 units. However, it retained its position as the top automaker in the country by a wide margin.

Another winner in 2022 was EV sales. Along with the overall market growth, full EVs grew to represent 17.7% of the German car market, a sizable 32.2% increase compared to last year. While both hybrids and PHEVs also grew in popularity, alternative vehicle sales came at the expense of both gas and diesel vehicles which declined in sales by 32.6% and 11%, respectively.

The coming year will undoubtedly be a new turning point for many of these brands as they finally begin to shift their production focus. As Tesla continues to expand its output at its new Giga Berlin facility, many anticipate the company to continue to make sizable gains in the German market. And as long as legacy automakers lag in product offerings or EV availability, Tesla will benefit.