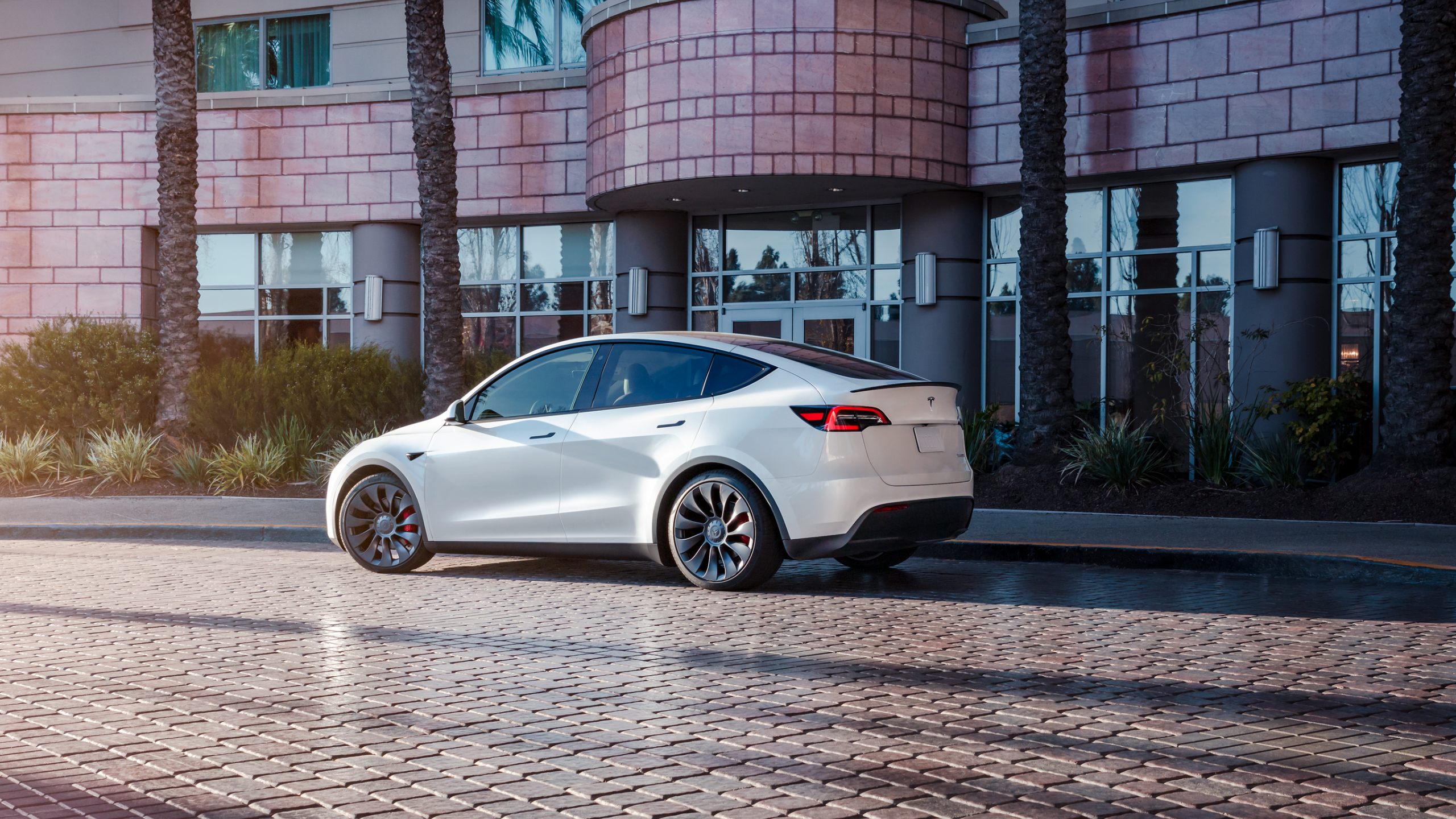 The Tesla Model Y has long been one of the brand’s most successful vehicles, but few expected it to be Germany’s best-selling vehicle in September.

Germany, and Europe generally, has been the epicenter of the EV revolution. The demand for electric vehicles in Europe is far higher than almost anywhere on the planet, and its EV market has become far more competitive as more and more brands compete there. Hence, it’s quite the achievement for the Tesla Model Y to be the best-selling vehicle in the car capital of Europe, Germany.

This marks a significant turnaround for Tesla in Europe generally. Many skeptics and analysts alike believed that Tesla would lose market share if more EVs were introduced to the European market. Nonetheless, Tesla has shown incredible resilience against new competition.

A couple of influential factors have pushed Tesla’s sales far higher in Europe over the past few months. Most notably, the Russian invasion has pushed gas prices to the moon, and hence, has driven ICE vehicle demand down substantially. Tesla’s most significant competition in Germany, Volkswagen, has also had issues producing large numbers of electric vehicles while also facing a considerable leadership change after ousting now ex-CEO Herbert Dietz.

As electric vehicle demand continues to skyrocket in Europe and many national governments further incentivize EV purchases, Tesla is perfectly positioned to take advantage of the situation. The only real question remaining is; which country next?