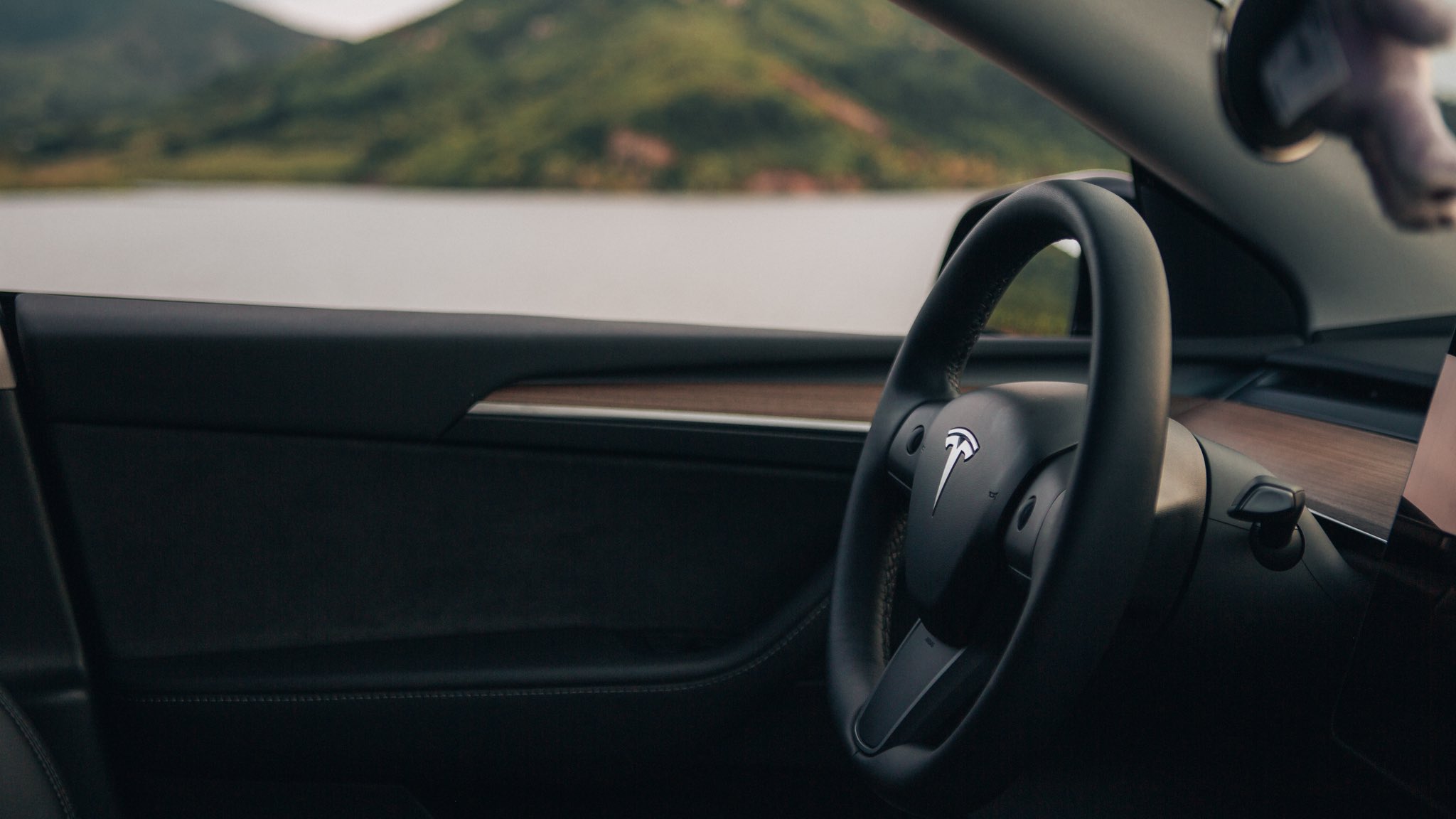 Teslas are not like other vehicles on the road. They’re all-electric, they’re very minimalist, and they have tech and features that one would likely expect from a smartphone, not a car. Yet Teslas like the Model 3 and Model Y have breached the mainstream auto market, with the latter likely on track to become the world’s best-selling car in the near future.

But just like tech companies like Apple, which have caught flak and mockery in the past for streamlining its smartphones so much that traditional components like headphone jacks were retired, Tesla has also exhibited a tendency to roll out changes that are almost too drastic for some.

A good example of this is the steering yoke in the new Model S sedan and Model X SUV. Elon Musk caught a lot of headlines when the vehicles were released due to the CEO maintaining the stance that the new Model S and Model X would only be available with a yoke steering system. Stalks for features like the gearshift and blinkers were also removed in favor of capacitive buttons on the yoke.

It was then no surprise that members of the Tesla community have wondered if a stalkless system would also be adopted by the Model 3 and Model Y in the future. Such a system has already been rolled out in the company’s flagship vehicles, after all, so it seemed to make sense that the Model 3 and Model Y will get a similar treatment as well.

According to Tesla Chief Designer Franz von Holzhausen, however, the Model 3 and Model Y’s current systems seem to be great for now. During his recent interview at the Ride the Lightning podcast, the executive noted that while Tesla always has things that it is looking at, the company has not seen a need or demand for a change in the Model 3 and Model Y’s stalk controls.

“I think there’s things that we’re always looking at. So you know that those vehicles are great at what they are. And I think we haven’t seen a need or demand for a change, so don’t fix it if it isn’t broke. You know, that’s kind of the mentality. You know, if you look at the 3 and the Y as well on the road, they’re still — they look great. They’re super modern feeling. Why change, why spoil that?” the Tesla Chief Designer said.

Considering the comments of the Tesla Chief Designer, it would appear that the stalk controls on the Model 3 and Model Y are safe for now. This does make sense considering that stalk controls are very familiar to pretty much every driver. Tesla also cannot deny that the learning curve for the Model S and Model X’s steering yoke has been quite notable — which is perhaps among the reasons why the company has started offering a traditional steering wheel (still without stalks) for the flagship sedan and SUV.