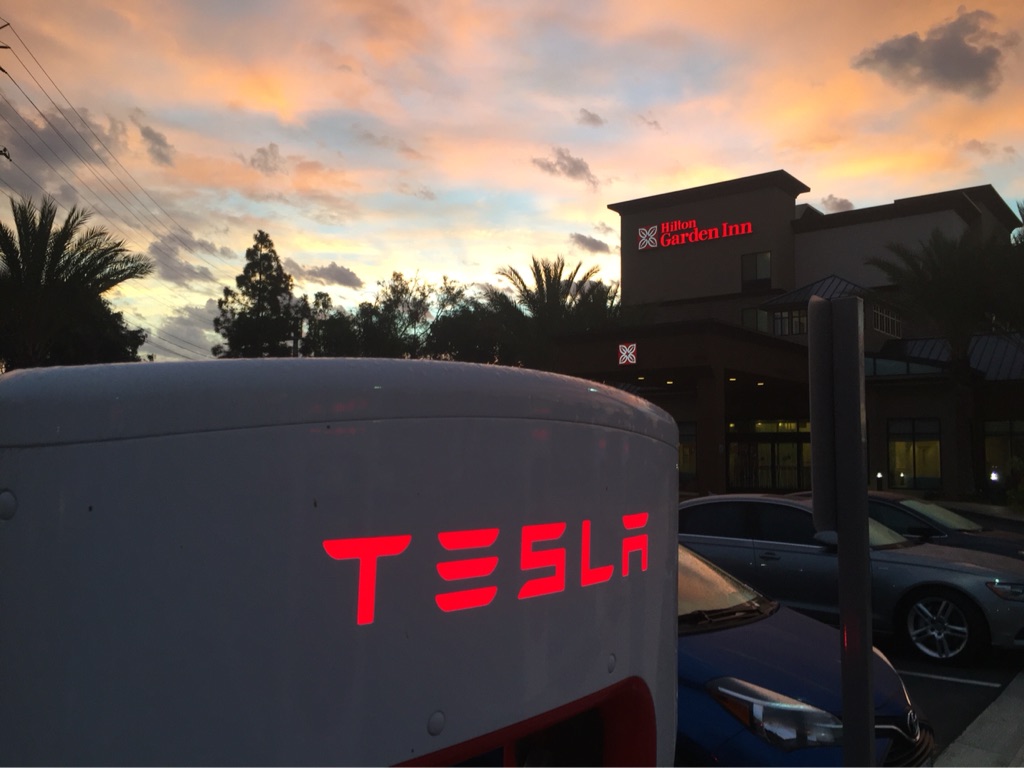 Tesla CEO Elon Musk suggested during Tuesday’s annual shareholder meeting in Mountain View, Calif. that the company’s mass-market Model 3 won’t have free use of its fast-charging Supercharger network unless owners opt for a ‘package’.

The comment came after Musk was asked a question during the Q&A section of the meeting about the company’s plans to provide owners with free long distance Supercharging for life. “how long do you intend to act on that, and once the Model 3 comes out and there’s upwards of 500k to 1 million vehicles, how are you going to keep up with that?”, asks Tesloop founder Haydn Sonnad.

“We wanted to make it [Supercharging] really straight forward and easy. That’s why the Superchargers are set up, at least to date for people who have bought the car, as free long distance for life”, replies Musk. “Obviously that has fundamentally a cost. The obvious thing to do is to decouple that from the cost of the Model 3.”

“[Supercharging] will still be very cheap, and far cheaper than gasoline, to drive long distance with the Model 3, but it will not be free long distance for life unless you purchase that package.”

This would be the first time we hear of Tesla’s potential plan to offer Supercharging as an optional ‘package’ on the Model 3. However it wouldn’t mark the first time Tesla charged for use of its global network of high-speed chargers. Back in 2012 when the Model S was first launched, access to the Supercharger network was a $2,000 option for buyers of the 60 kWh base version.

Charging a fee for use of the Supercharger infrastructure would allow Tesla to offset any electricity and maintenance costs incurred, but more importantly help the company ‘decouple’ costs from the Model 3 and meet its intended $35,000 price point.