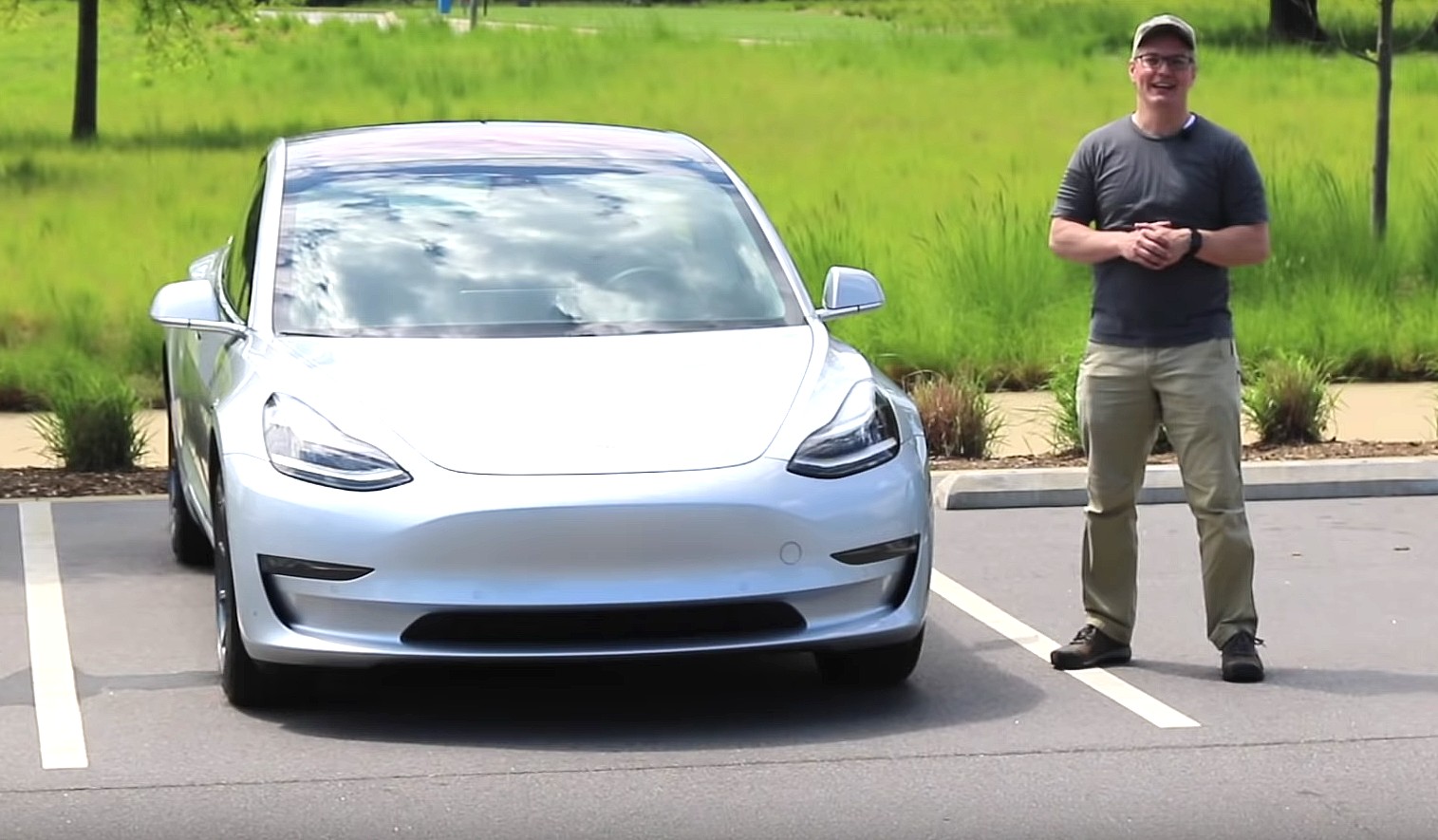 A quick look at the comments section of Tesla videos and news coverage online would reveal that there is a lot of misconceptions about the electric car maker. Among these is the rather strange misconception that Tesla’s electric cars are imported from different countries; and hence, not American. This is prevalent until today.

Tesla owner Cameron of YouTube’s TWANGnBANG channel, who owns a Metallic Silver Long Range AWD Model 3, begs to differ. In a rather extensive video, the Model 3 owner made a case as to why the United States would be better off supporting Tesla instead of actively pushing for the company’s failure.

The Model 3 owner argued that Tesla’s innovations, particularly in the electric vehicle, battery storage, and artificial intelligence sectors, actually help the United States maintain an edge over other countries that are pursuing the same technologies. The influencer noted that this is evident in the way that Tesla is the only automaker today that can actively improve its vehicles through over-the-air software updates, at zero cost to its customers — something that other domestic and foreign automakers are still largely unable to do.

The Model 3 owner also explained that Tesla’s technologies today, such as its best-in-class electric motors and the industry-leading battery packs of its vehicles, are things that could help the US gain more credibility in the worldwide auto sector. Tesla is also a US-based automaker that is actually expanding its presence, as evidenced by the facilities that it continues to construct to support the demand and production of its products. This stands in contrast to other local automakers such as GM, which is currently in the process of closing down some of its facilities.

Ultimately, considering what Tesla can do and is doing for the United States today, the Model 3 owner argued that aiming for the company’s failure does not really make sense. “Tesla is definitely going through some significant growing pains. However, I do think it’s extremely unpatriotic to just want Tesla to fail; a sentiment expressed way too often by people who think they’re pretty patriotic. It makes no sense for an American patriot to hate a company whose success stands to benefit our country so much,” the electric car owner observed.

Tesla’s characteristic as arguably the most American carmaker in the United States today is largely lost in the noise that usually surrounds the company. The fact that there is an initiative to push the electric car maker down is also undeniable at this point, as evidenced by the jubilation of critics during the past weeks amidst the steep decline in TSLA stock. Despite this and the notable amount of misinformation around the company and its vehicles, Tesla still holds enjoys widespread support from people who actually use its electric cars and energy storage products. Other countries, such as China, have also proven to be more open-minded to Tesla’s presence and Elon Musk’s ambitious plans.

Watch a Model 3 owner’s defense of Tesla in the video below.