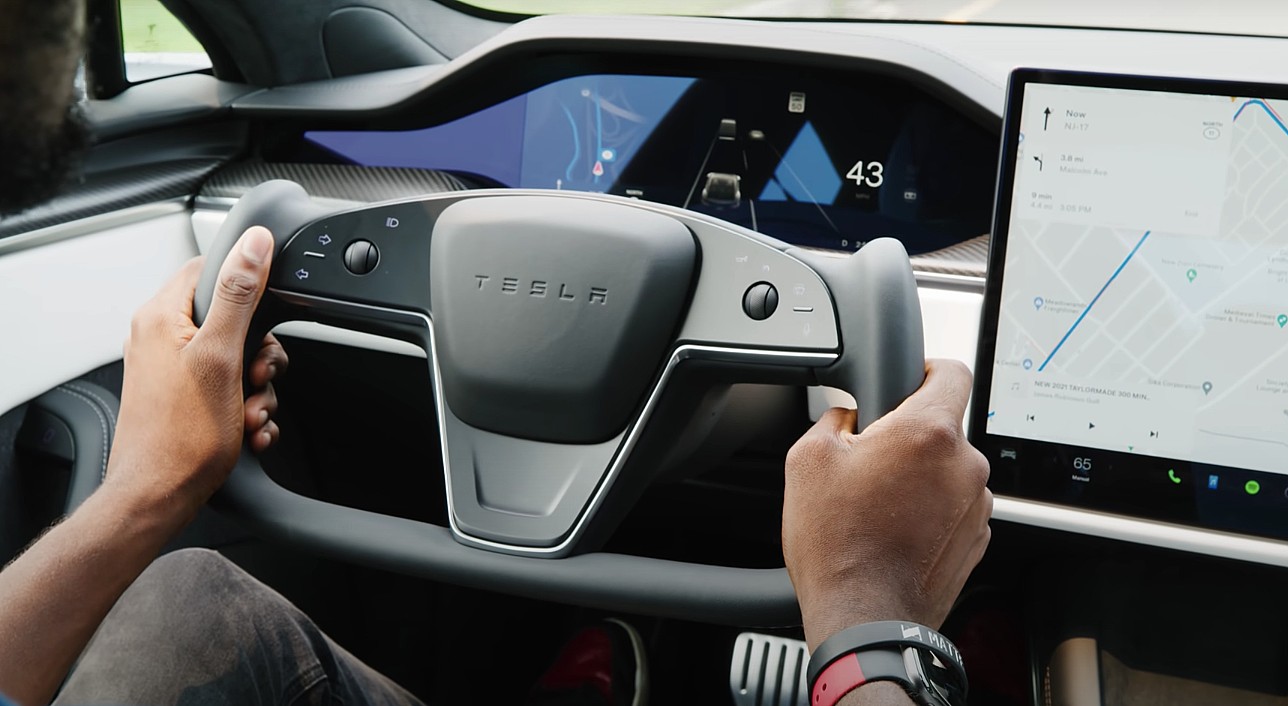 Tesla’s 20 million EV goal for 2030 can be equated to the Manhattan Project: expert

For the longest time, Tesla has played the role of a disruptor, a force in the auto industry that pushes other companies to change and acknowledge the legitimacy of battery electric vehicles. But with the company’s 20 million EV goal for 2030, Tesla is trying to go far beyond disruption — it’s trying to fundamentally remake the global auto industry and the battery sector at the same time.

If successful, Tesla could become the world’s largest company. Billionaire investor and longtime Tesla bull Ron Baron mentioned this recently when he noted that the only company that could probably follow the EV maker is Elon Musk’s private space firm, SpaceX. Selling 20 million vehicles in 2030 would also make Tesla an automaker that matches Toyota and Volkswagen’s sales today combined, holding about 20% of the global vehicle market.

Needless to say, Tesla’s goals are extremely ambitious. For the company to achieve this, Tesla should see a 14-fold increase over the estimated 1.4 million or so vehicles that it is hoping to sell this year. It will also cost hundreds of billions of dollars, as per a Reuters analysis of Tesla’s financial disclosures and forecasts on the electric vehicle sector as a whole.

Michael Tracy of The Agile Group, a manufacturing expert, noted that Tesla’s 20 million EV goal for 2030 is so ambitious, it could be equated to the Manhattan Project, the United States’ massive effort in the Second World War that paved the way to the creation of nuclear weapons. “I’d equate this with the Manhattan Project in World War Two,” Tracy said.

Tesla has been growing fast, but it will have to grow at an unprecedented rate in the coming years if it wishes to hit its 2030 target. Tesla would have to construct about seven or eight more Gigafactories every 12 months or so in the coming years. It would also need to secure about 30 times as much battery capacity to supply its operations. Reuters estimated that it would cost an estimated $400 billion over the next eight years to build Tesla’s manufacturing footprint across the globe and another $200 billion to build or purchase batteries.

While experts today have stated that the raw material capacity needed to support Tesla’s 20 million EV goal for 2030 does not exist for now, the electric vehicle maker has a reputation for having great foresight. It may seem inconceivable now, but Tesla was considered insane in the past when it decided to build Gigafactory Nevada to prepare for the Model 3’s ramp. Back then, experts also questioned whether such a massive investment was warranted because the demand for EVs was still uncertain. But as history would show, Tesla was eventually proven right.

Tesla’s 20 million EV goal for 2030 can be equated to the Manhattan Project: expert