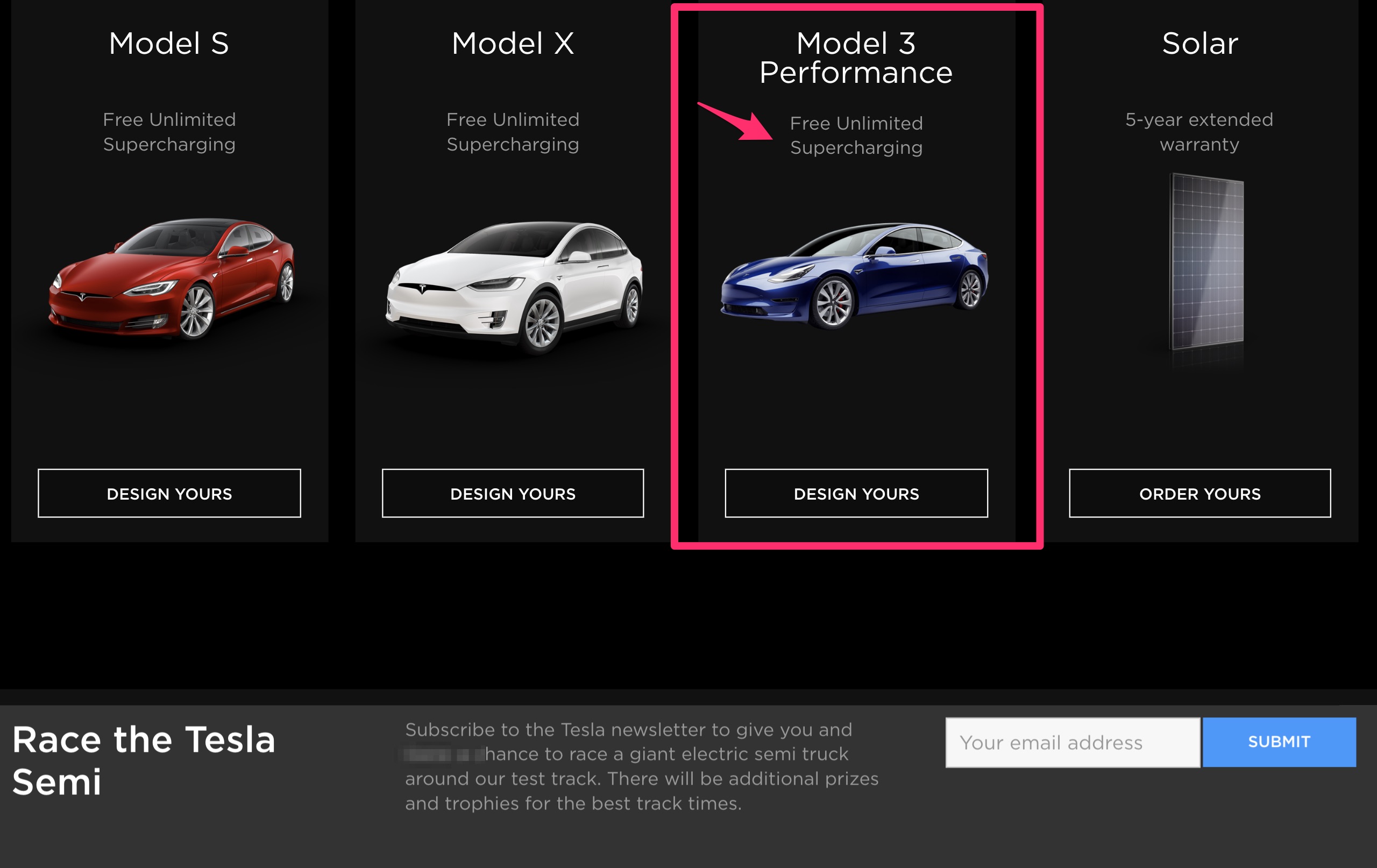 Tesla has updated the details for its latest Referral Program to include Model 3 Performance as a vehicle that’s eligible for incentives when purchased through a referral code. In addition, Tesla has extended free unlimited Supercharging to Model S and Model X purchases made between August 1 and September 16, which also includes Model 3 Performance.

Tesla has been rolling out a Referral Program for Model 3 owners over the past few months, though some owners were only able to receive their referral codes recently. Ultimately, the updated Referral Program features benefits designed specifically for the growing Model 3 community, but it also comes with a time limit. If the company does follow through and retires the program after September 16, it will only be a matter of time before new owners of Tesla’s vehicles, including its flagship Model S and X, would have to pay for Supercharging. 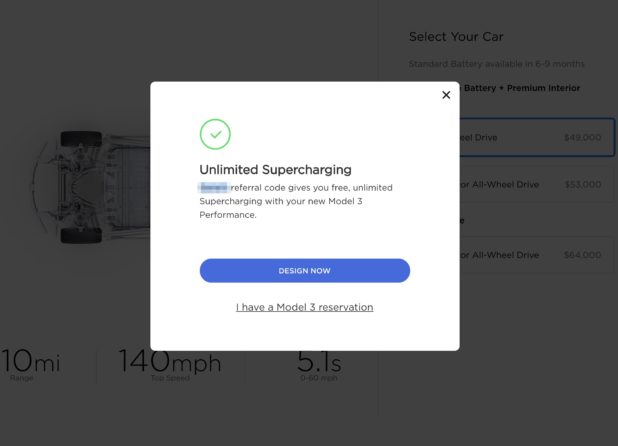 The Tesla Model 3 is establishing itself as a formidable competitor in the US passenger car market. [Credit: Tesla] 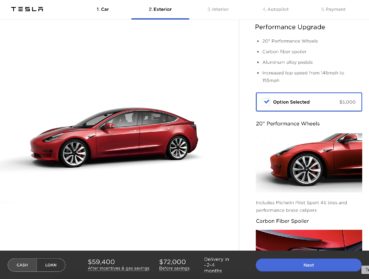 Tesla’s introduction of rewards directly linked to the Model 3 Performance appears to be the electric car maker’s latest way of upselling the vehicle to reservation holders. Considering that the company is pushing for profitability this third quarter, every order of the Model 3 Performance, which starts at $64,000, would likely help Tesla become profitable this Q3. The Model 3, after all, has been found to the profitable, with a recent teardown and analysis of the vehicle from Detroit veteran Sandy Munro revealing that the electric car’s Long Range RWD variant exceeds 30% profit. The Model 3 Performance, being priced higher, would most likely give Tesla even more.

Apart from the introduction of free unlimited Supercharging to the Model 3 Performance, Tesla’s updated Referral Program still features much of the same perks as before. The following is a breakdown of referral awards for participating Tesla owners.

Tesla is also extending its Race an Electric Semi Truck referral award. Just like before, the person who can get the most number of friends to sign up for Tesla’s newsletter would have the opportunity to race the Tesla Semi around the company’s test track.

Referral rewards for Tesla Solar have also been extended with the updated program. Owners could give their referrals a 5-year extended limited warranty on new solar energy system installations. One to four qualifying referrals would give Tesla owners $400 cash of $750 credit per installed referrals. Five qualifying referrals gives owners a free Founders Series Powerwall 2 battery.