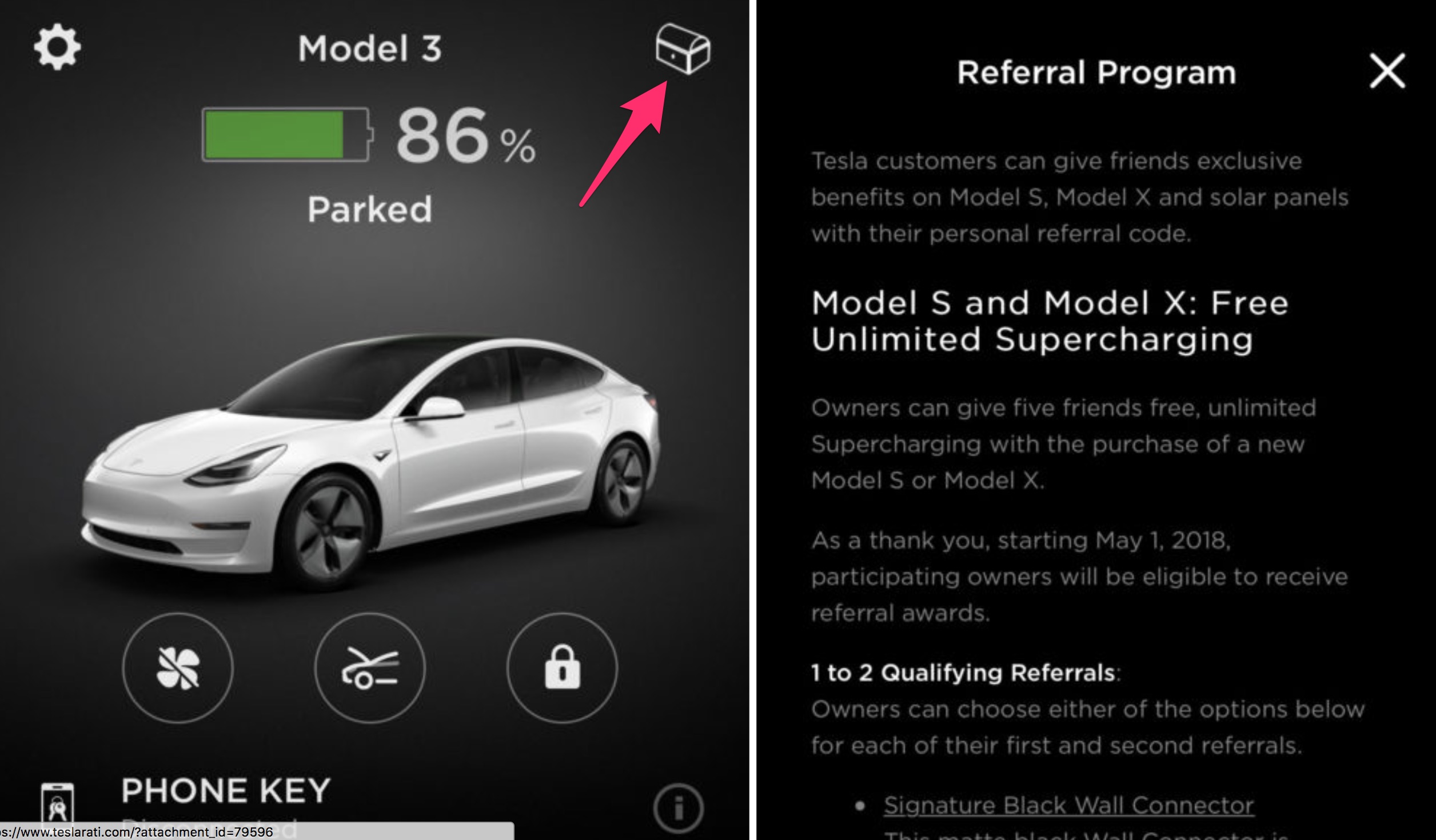 References to Tesla’s ever-popular Referral Program are starting to make its way into the company’s app for Model 3 owners. The incentivized sales referral program has been applicable to Model S and Model X owners for the past three years. But unbeknownst to first time Tesla owners that have taken delivery of their Model 3, they too are eligible to particpate in the program by referring sales of Model S, Model X and Tesla solar products.

By referring friends and family to make purchases of Tesla’s flagship vehicles, Model 3 owners are set to receive a number of rewards that range anywhere from new wheels, Tesla-branded apparel, a Founder’s Edition Powerwall signed by Elon Musk, to an exclusive invitation to a Tesla unveiling event, like next year’s Model Y unveiling.

Although some Model 3 owners were passively notified of their eligibility to participate in the referral program through an indicator in Tesla’s mobile app, others didn’t receive the “Loot Box” icon at the upper right-hand portion of the mobile app until recently. Model 3 owners will also see a screen under the owner’s Tesla Account with a unique referral code, as well as an active count of how many friends have been referred to the company: no different than what Model S and Model X owners have access to. A tally of the number of orders, delivery, and cancellations from referrals is also visible on the new window. 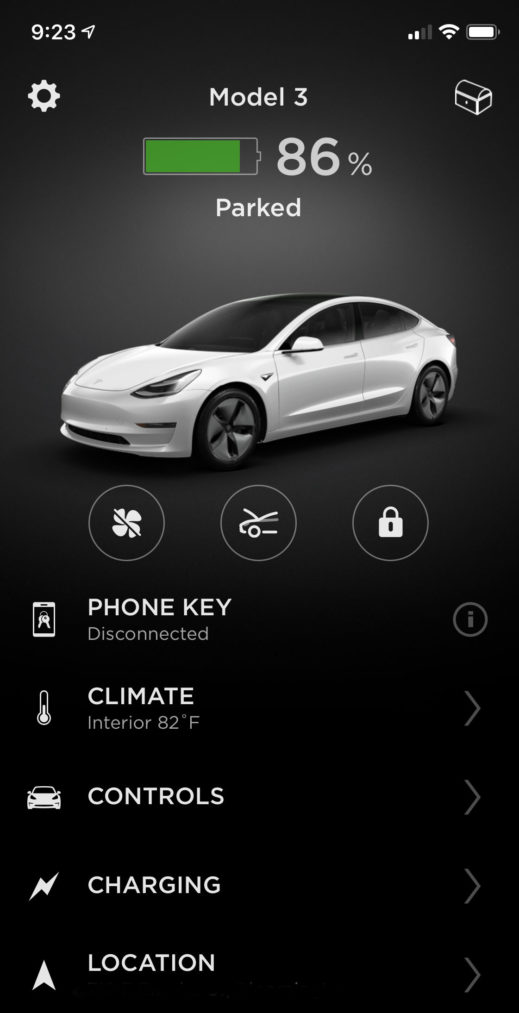 Just like the referral program for the Model S and Model X, the Model 3’s incentives include a chance to race the Tesla Semi around the company’s test track. Model 3 owners can also give referrals a 5-year extended warranty on new solar energy system installations.

With the referral program in place, Model 3 owners are now incentivized to encourage their friends to purchase Tesla’s products. Nevertheless, it should be noted that the current referral program for all of Tesla’s vehicles greatly favors Model S and Model X owners. After all, while some incentives such as a Signature Wall Charger or a Powerwall 2 could be used by all Tesla owners, some items such as the 21” Arachnid Wheels for the Model S or 22” Turbine Wheels for the Model X are not very useful for Model 3 owners at all.