The Model 3 Performance was initially expected for July. In a series of tweets back in April, Musk stated that the Performance and the Dual Motor AWD variant of the vehicle would likely be introduced in July. The popular white seats option — another highly-anticipated feature for the Model 3 — was teased for a July release as well. According to Musk’s tweet, however, the Tesla team was able to set up a new Model 3 assembly line in just three weeks with “minimal resources.”

Part of the mystery behind the Model 3 Performance’s production line is exactly where general assembly of the vehicle is being conducted. While not yet officially announced, the tent-like structure at the background of the Model 3 Performance in Musk’s tweet seems to directly correspond to a seemingly growing structure that was spotted in satellite images of the Fremont factory over the past few weeks. The progress in the structure’s construction could be seen in the following pictures from Building Tesla. 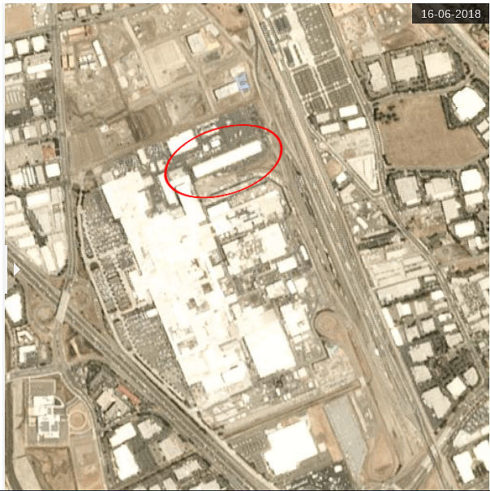 A satellite image of Tesla’s Fremont factory as of June 16, 2018. [Credit: Building Tesla] 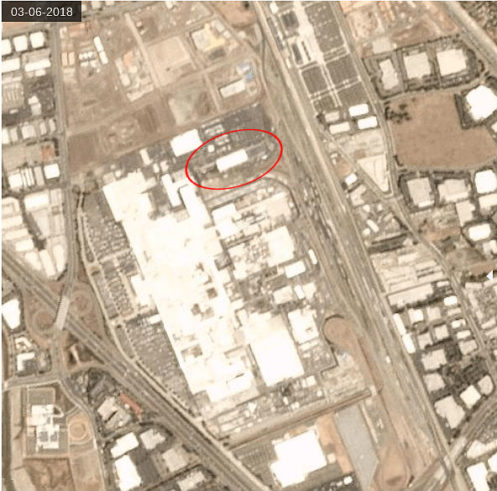 A satellite image of Tesla’s Fremont factory as of June 3, 2018. [Credit: Building Tesla]

The fact that Tesla is already starting the production of the Model 3 Performance bodes well for the company’s capability to manufacture the compact electric car in volume. Musk, after all, has previously noted on Twitter that Tesla would only start manufacturing the Model 3 Performance and the Dual Motor AWD variant once the company is already producing the electric cars at a pace equivalent to 5,000 vehicles per week. Back in the 2018 Annual Shareholder Meeting, Musk announced that Tesla is producing 500 Model 3 per day, or 3,500 Model 3 per week. A recently-leaked email from Elon Musk, however, suggested that the company is now targeting a pace of 700 Model 3 per day, which equates to 4,900 vehicles per week, just 100 cars shy of its goal of producing 5,000 Model 3 per week by the end of Q2 2018.