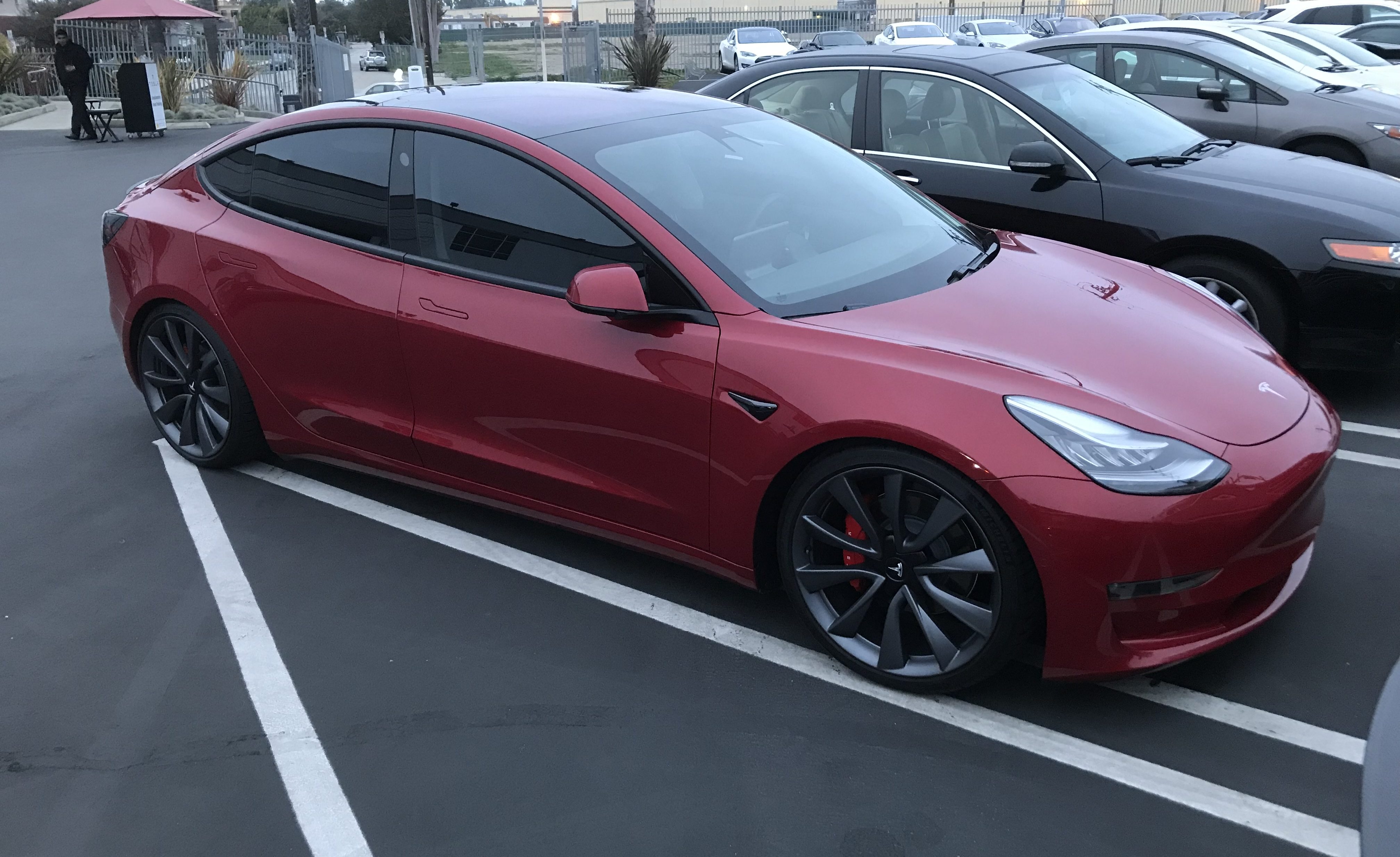 Elon Musk recently announced that Tesla would be prioritizing the production of the AWD Model 3 Performance over the regular dual-motor variant of the compact electric car.

In an update on Monday, Musk responded to one of his Twitter followers who inquired if Tesla would only produce the AWD Model 3 Performance in July. According to Musk, rolling out the Performance version before the regular AWD variant would ensure that the company does not incur negative margins on the Model 3.

Yes, AWD P first and then AWD. Production costs are always high when line first gets going, so we have to sell higher price versions first or each car will have very negative margins. As production efficiency rises, we can make lower cost versions & not lose money.

Musk’s emphasis on the company’s profitability has been particularly notable during the past few months. Back in April, Musk responded to an article from The Economist which predicted that Tesla would need to raise $2.5-$3 billion this year. According to Musk’s response, Tesla would not need to raise any money this year because the company would be profitable in the third or fourth quarter. Musk reiterated this statement during Tesla’s Q1 2018 earnings call.

As a means to achieve profitability, Tesla needs to optimize the production of the Model 3. In a tweet earlier this month, Musk noted that Tesla is prioritizing the Model 3’s higher-priced versions in order to smooth out cash flow and achieve target cost. Musk further added that if Tesla opted to jump immediately to the production of the Model 3’s $35,000 standard-range RWD variant, Tesla would “ lose money and die.”

Back in April, Elon Musk stated that the AWD dual-motor version of the Model would start production in July. Musk also noted that the white seats option — a popular configuration for the Model S and Model X — would probably be available for the compact electric car around the same time. Musk stated, however, that Tesla would have to hit a steady production rate of 5,000 Model 3 per week before it could start offering new options to reservation holders.

These new options ultimately got revealed this May, when Musk opened orders for the Model 3’s Performance and AWD versions. The two new variants are pricier than the first production long-range RWD Model 3, with the long-term AWD option costing an additional $5,000 and the Performance variant costing $78,000 with all options except Autopilot. A batch of configuration invites for the vehicles went out last week.

For now, Model 3 reservation holders who would like to purchase the regular AWD variant would have to wait a little bit more before their vehicles are manufactured. By July, however, the auto world would see exactly how the most powerful Model 3 in Tesla’s lineup compares to its competitors.