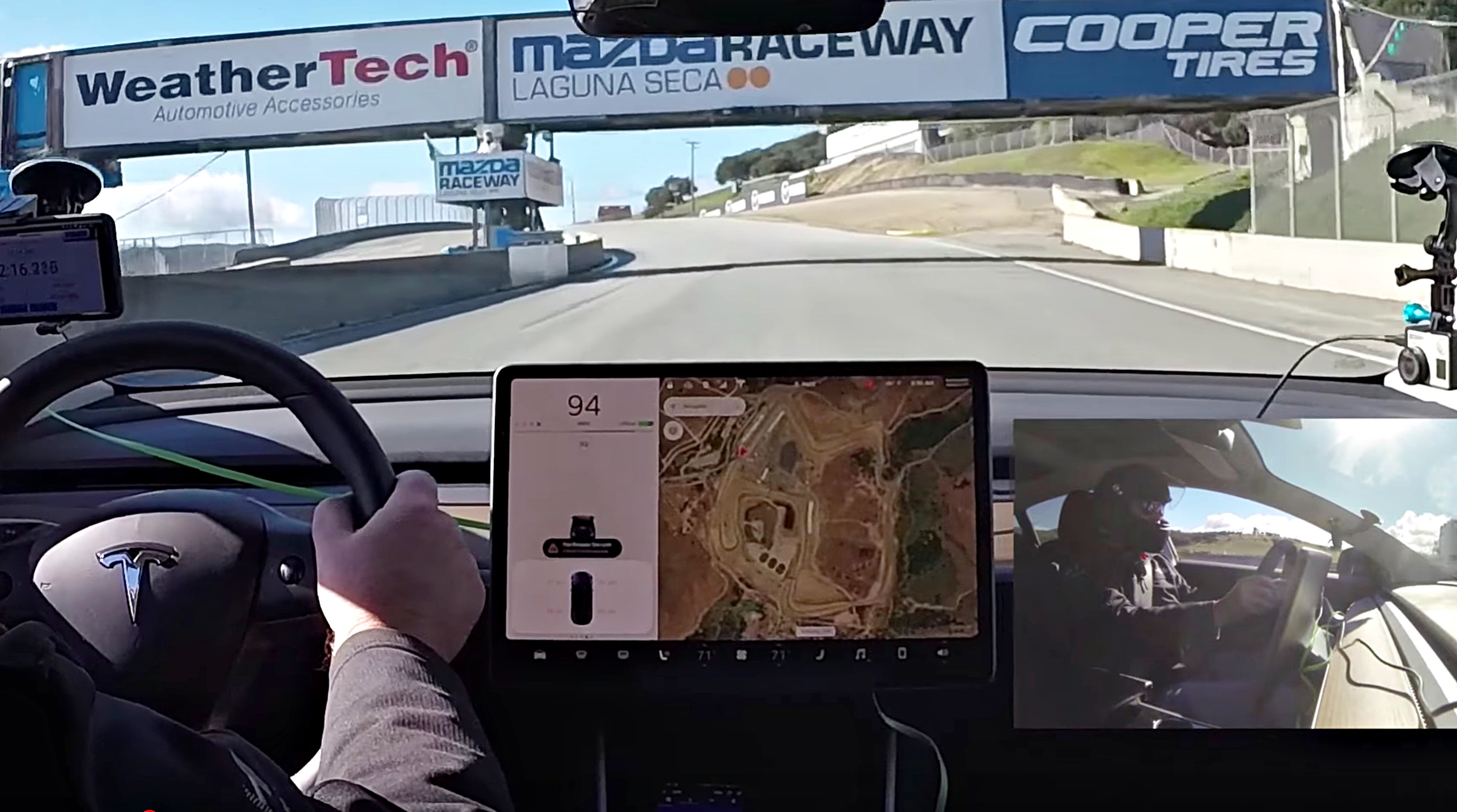 In a series of tweets on Monday, Tesla CEO Elon Musk teased that the Model 3 Performance could have better power output than what the company previously declared.

Musk’s update about the Model 3 Performance came as a response to IGN writer and Ride the Lightning podcast host Ryan McCaffrey, who asked if the upcoming variant of the compact electric car would have red brake calipers similar to those installed in the Model S P100D and the Model X P100D. In classic Musk fashion, the serial tech entrepreneur promptly responded.

“Complexity is the devil. Words can’t express how hard we are working on the Model 3 production ramp & trying to get to profitability. But we’ll try,” Musk tweeted.

Musk then added a little extra to his response, stating that while he is not promising anything, there is a chance that Tesla can increase the power output of the Model 3 Performance. This means that the specs of the upcoming variant of the compact electric car could get even better.

Also, not promising anything, but we *might* be able to increase Model 3 Performance power output a little

Elon Musk’s update on the Model 3 Performance is an excellent surprise for reservation holders who have placed orders for the recently-announced electric car variant. The Model 3 Performance, after all, already has impressive specs, with the vehicle having a top speed of 155 mph and a 0-60 mph time of 3.5 seconds. With more output, the idea of a Model 3 with a 0-60 mph time in the low 3’s, or even in the high 2’s would not be too far-fetched.

Tesla has been known to improve the performance of its vehicles even after the electric cars are delivered to owners. Last year, Tesla began rolling out an over-the-air update for the Model S P100D that enabled the full-sized electric sedan to hit the 60 mph mark in 2.4 seconds. When tested by Motor Trend magazine, the updated P100D proved to be faster than Tesla’s estimates, showcasing a far more impressive 0-60 time of 2.28 seconds. According to Motor Trend then, there has been no vehicle that has broken the 2.3-second mark prior to the full-sized luxury sedan.

As we noted in a previous report, the Model 3 Performance is designed to be a vehicle that can compete with the best cars in its class. During Elon Musk’s tweetstorm this past weekend, the Tesla CEO stated that the electric vehicle would be roughly 15% faster than the BMW M3. Musk also declared that the Model 3 Performance “will beat anything in its class on the track.”

The Model 3 Performance with all options except Autopilot will set back owners $78,000, which places it roughly in the same price class as a fully-loaded BMW M3, Mercedes-AMG C 63 S, and the Audi RS5.