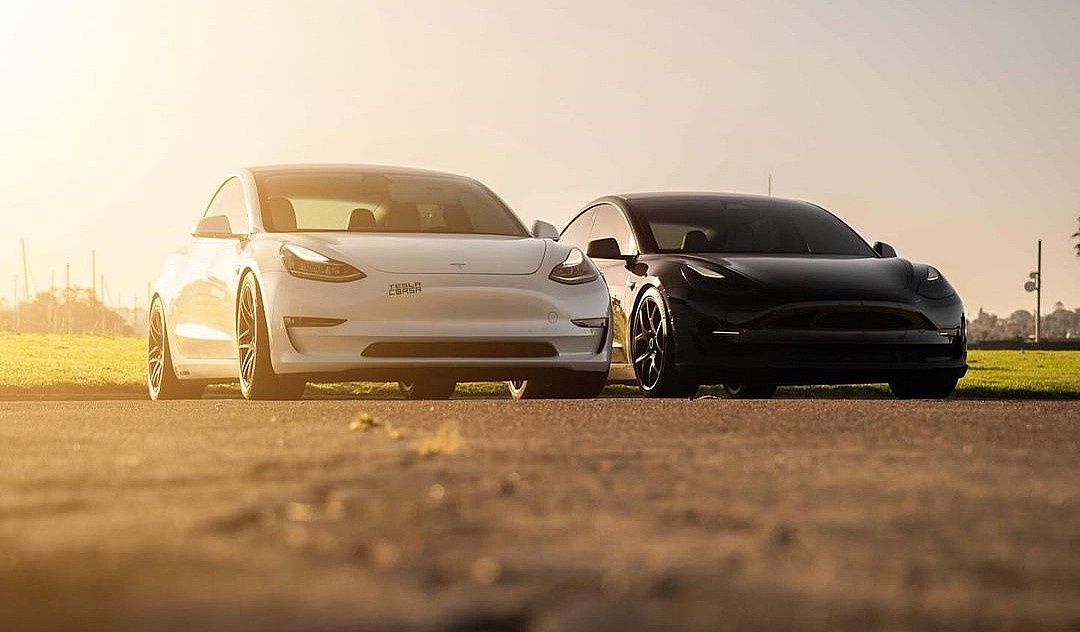 The 2021 Tesla Model 3 with pure vision Autopilot has earned the Insurance Institute for Highway Safety’s (IIHS) Top Safety Pick+ rating. The update could be perceived as a validation of sorts that Tesla’s revamped approach to its Autopilot and Full Self-Driving systems may be just as good, or perhaps even better, than its previous camera+radar approach.

The Top Safety Pick+ rating from the IIHS is the agency’s highest safety award. As per the agency’s announcement on Twitter, it has completed the necessary tests of the 2021 Model 3’s new camera-based front crash prevention system. And so far, the results are great for Tesla’s entry-level sedan.

A look at the 2021 Model 3’s page at the IIHS’ official website would show that the vehicle’s front crash prevention rating was rated as “Good,” the highest mark available. The agency also noted that the Model 3 was able to avoid a collision with another vehicle in both its 12 mph and 25 mph tests. These results effectively allowed the Model 3’s camera-based automatic emergency braking (AEB) system to earn a “Superior” rating.

The IIHS’ updated safety ratings for the pure vision Tesla Model 3 suggests that Elon Musk’s decision to shift the company’s self-driving efforts towards a camera-only approach might be a wise decision. The IIHS’ update also came on the heels of Elon Musk’s recent announcement on Twitter, when he noted that the maximum speed limit of Teslas running the company’s pure vision Autopilot would be raised to 80 mph soon.

The IIHS’ Top Safety Pick+ award is no joke, particularly considering the agency’s high standards. To qualify for a Top Safety Pick+ rating, vehicles must have “Good” scores in the driver-side small overlap front, moderate overlap front, side, roof strength, and head restraint tests. “Good” ratings are also a must for the vehicle’s headlights, which is challenging considering that even cars like the early Tesla Model S and Chevy Bolt, both of whom have really bright headlights, were given a “Poor” rating by the agency for being too bright.