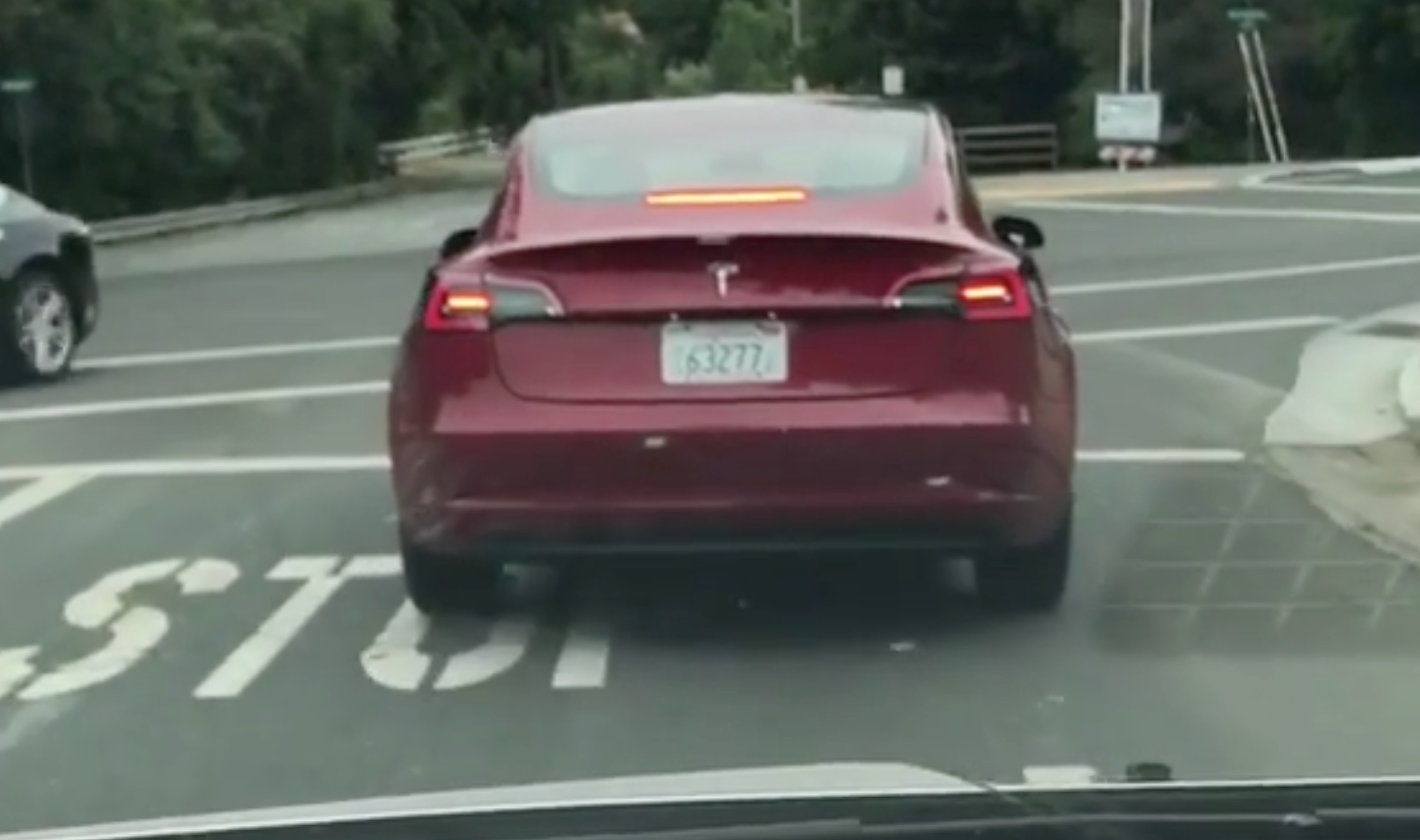 Amid a flurry of recent Tesla Model 3 sightings near the company’s Palo Alto headquarters comes a unique sighting that reveals a never-before-seen Model 3 paint color presumed to be ‘Signature Red’. Tesla CEO Elon Musk had recently confirmed on Twitter that ‘something cool for sure’ would be given as a token of appreciation to those that reserved a Model 3 on March 31, otherwise known as the day of Model 3 Mania.

A new video posted on Instagram by rogeronline2014 shows a Model 3 in a rich and dark red color that’s very similar to the paint color found on a ‘Signature Series’ Model S and Model X. Though one can argue that the Model 3 seen in the video isn’t driving under direct sunlight thus making the red paint appear darker than the previous Multicoat red Model 3 we’ve seen, a side-by-side comparison against photos of a Signature Model X seems to indicates that Tesla will also have a Signature Red color for the Model 3. 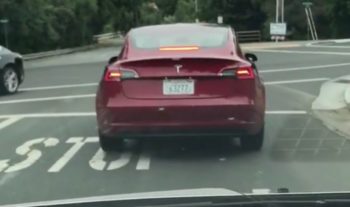 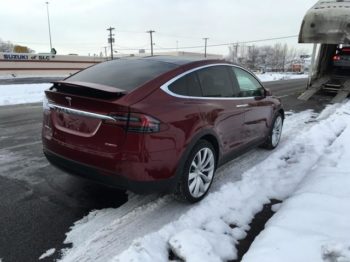 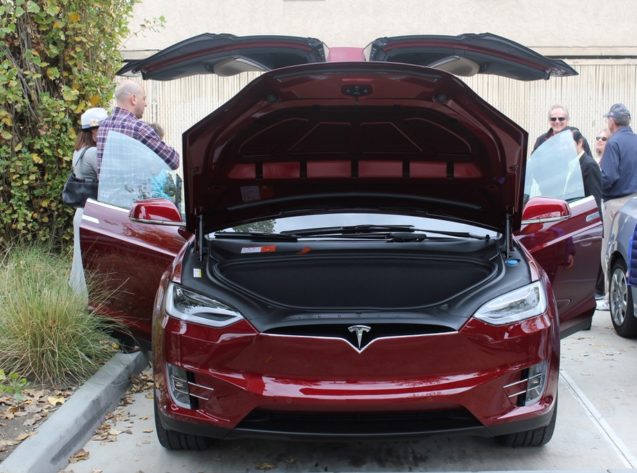 First deliveries of Tesla’s all-electric Model 3 is expected to take place in July. The company has also officially released a specifications sheet that compares a Model 3 against its flagship Model S, while trying to “anti-sell” the mass market electric sedan.